Advertisement
The Newspaper for the Future of Miami
Connect with us:
Front Page » Communities » Rental rates keep rising in Midtown’s high-rises 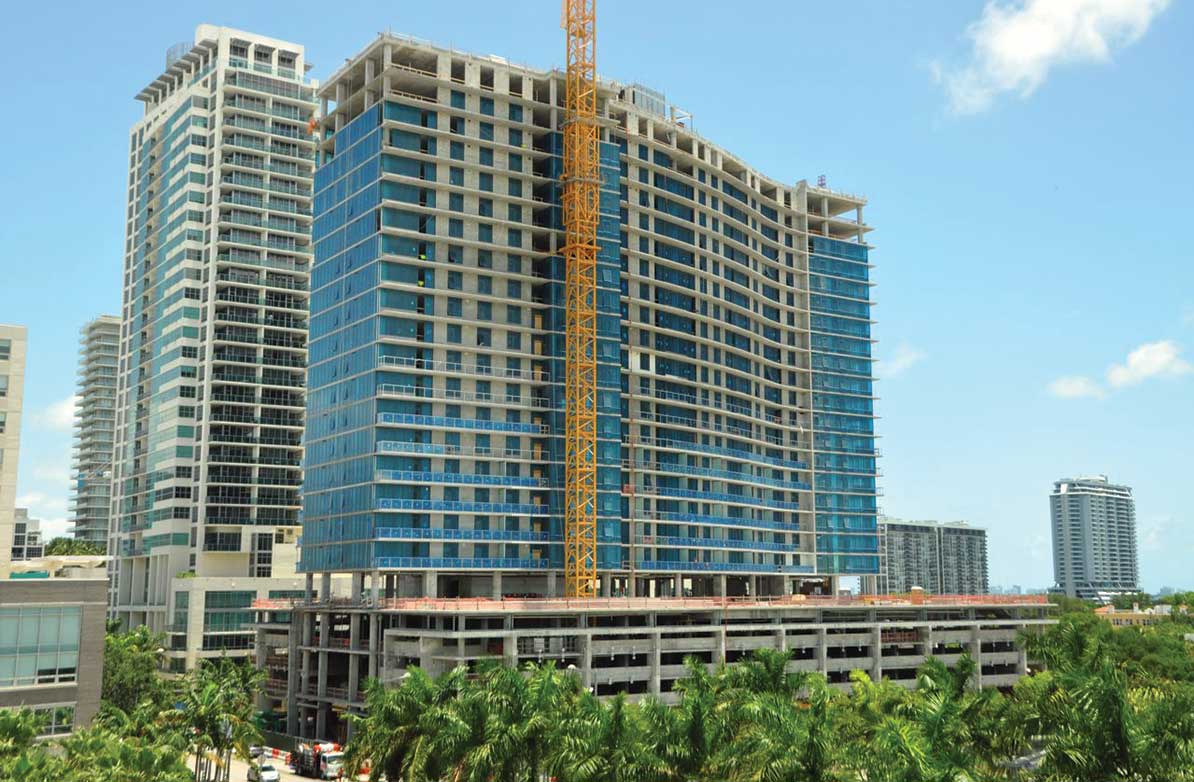 Demand and rental rates keep rising in Midtown’s high-rises as the area continues to see a steep rise in popularity, but demand and construction in Brickell is on the opposite trajectory, while extra supply does nothing to improve the situation.

Hyde Midtown had broken ground by the end of 2015 with 410 units advancing in the pipeline, according to the Miami Downtown Development Authority’s Greater Downtown Miami Annual Residential Market Study Update, prepared by Integra Realty Resources.

The project spent less than 15 months in contracting before moving to construction.

Midtown is bordered by Interstate 195 in the north, Northwest 29th Street in the south, a rail line in the east and Interstate 95 to the west.

In the first quarter of this year, projects proposed in greater Midtown Miami were Midtown 29, with 309 units, and Midtown East, with 700 units.

Currently, two Midtown rental projects – Midtown 5 with 400 units and District 36 with 197 units – are under construction, both likely to open by the first quarter of 2017 or earlier.

Aside from the 400 luxury apartments, Midtown 5 will have retail and office space.

However, unlike Midtown, under-construction Brickell residential units declined year-over-year from 3,983 in December 2014 to 3,614 units in December 2015. This inventory will decline again, the report said.

Meanwhile, the average prices of units for 12 projects under construction projects in Brickell was $718,928.

One reason behind the rising popularity of Midtown living is the probability of getting “more for your money,” said Jon Mann, a Coldwell Banker Miami residential real estate broker associate.

“People want to be where the action is,” he said, adding that proximity to Wynwood’s shops, restaurants and cafes is giving Midtown an “eclectic, artsy feel,” and being a short drive from South Beach is appealing to those who have been priced out of that area.

Mr. Mann attributes Midtown’s popularity to a natural maturation – a move from an older, very established area to a new one with more opportunity.

Brickell condo units that their owners lease out need to be renting for over $10,000 a month in order to realistically cover property taxes and maintenance fees, he said.

There’s simply more supply in Brickell, he said, and rising rates have only magnified the negative effects.

“We simply can’t take any more out of renters’ pockets; they just don’t have any more to give.” Mr. Mann said.

As Brickell becomes more “Wall Street,” he said, it’s only a matter of time before the rest of the world becomes aware of Midtown and its next-door neighborhood, Edgewater – something he expects to see happen in 10 years’ time.

As of the first quarter of 2016, Edgewater had seen completed 561 units, with 2,252 more under construction and 2,009 more proposed. The 207-unit Bentley Edgewater marks the first condo-hotel of this cycle, Mr. Mann said, and has begun taking reservations.