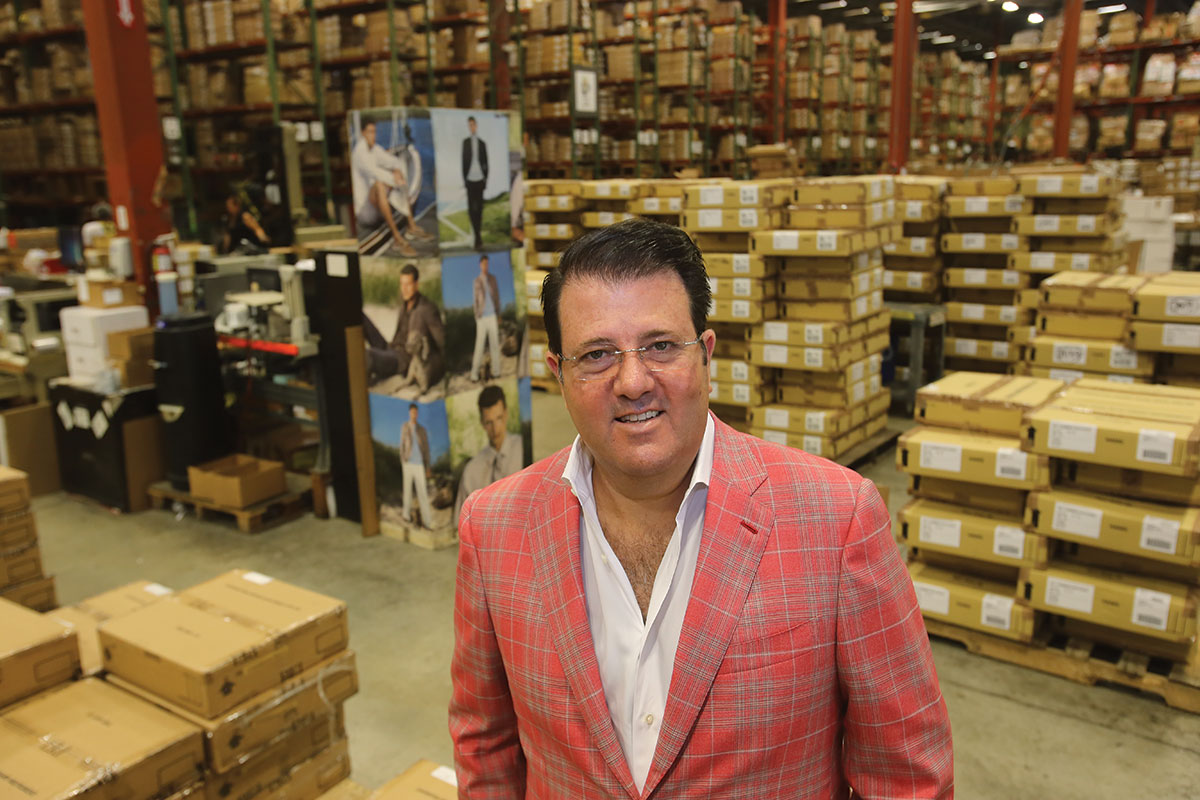 Oscar Feldenkreis has always been passionate about fashion and said he loves shopping no matter if it’s a brick-and-mortar store or online site. Even as a young child, Mr. Feldenkreis said, he spent quite a bit of money on clothing.

Today, fashion plays a central role in Mr. Feldenkreis’s life as chief executive officer of Perry Ellis International. In 1980, he joined his father, George Feldenkreis, founder of the company, who now serves as executive chairman.

Over the years, Oscar Feldenkreis has been involved in all aspects of the apparel retailer’s operations: he was named president and chief operating officer in February 1993 and was elected vice chairman in March 2005.

In April, he became chief executive officer as part of the publicly traded apparel company’s succession plan. Mr. Feldenkreis said he shifted his focus to strategy and taking the company to the next level, which is building Perry Ellis into a global brand.

To be successful today, he said, you have to be global, because people are increasingly shopping online as well as strongly identifying with the brand they want to buy. To meet customers’ changing tastes and shopping habits, Mr. Feldenkreis said, Perry Ellis International is adding more brands, growing its e-commerce platform and opening up more retail stores.

In fact, the Original Penguin store at Miami International Airport is to open today (6/30) in Concourse D.

At the end of the day, though, Mr. Feldenkreis said his biggest accomplishment is identifying with the others working at Perry Ellis International, who include each one of the company’s 2,400 associates. He said his instincts and vision can be good, but the company would not be where it is today without its “good team.” Mr. Feldenkreis said it’s much like the legacy of any great sport franchise, which he describes as all about the culture, passion and execution.

In particular, Mr. Feldenkreis said he attributes his achievement to having his father next to him from the day he started working for the company. He sat in his father’s office, listening to him and how he conducted business, which he said was the greatest education he could have received.