Advertisement
The Newspaper for the Future of Miami
Connect with us:
Front Page » Top Stories » Currency exchange in Miami gets Brexit boost 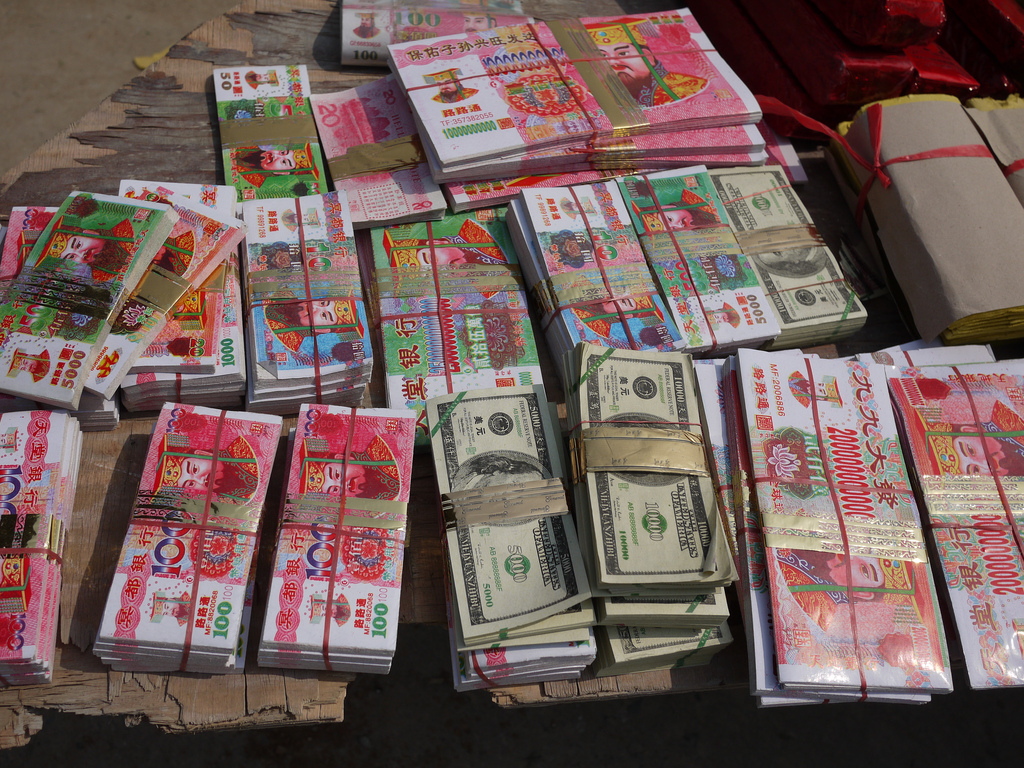 Currency exchange in Miami has been prominent due to the city being an ideal place for tourism and investors. That hasn’t changed. Even with the digital era of cards being favored or external factors such as the United Kingdom leaving the European Union likely to cause problems, currency exchange companies are still doing well.

Matthew Schillo, chief operating officer of Currency Exchange International, sees currency exchange as an important factor for Miami to handle tourists coming in and citizens who want to travel abroad. He sees the industry of currency exchange services increasing to meet this need.

“I think it’s definitely very important to offer the service. It’s something that travelers to any different country expect and is an amenity that is important as they come with a certain amount of money, they are going here, this is their budget and how easily you make their service available impacts how much they spend and what they do here,” Mr. Schillo said. “It’s the type of amenity that any world-class city would be expected to offer, and Miami is one of the most popular destinations in the world. Especially for Latin American travelers, this service is very important.”

A hub of tourism, Miami has a strong foreign tourism market. With currency exchange services available, it could influence travelers to what they do in the city, Mr. Schillo said.

“Miami in general is a fantastic foreign tourism market, and whenever travelers come to the US from abroad, one of the things they generally do is shopping while they are in town,” he said. “And by having our location in these shopping centers we position ourselves well to offer our service to these foreign visitors, and we also market our service to locals who are thinking of traveling abroad.”

Currency Exchange International had initially only one branch in Miami, at Sawgrass Mills, but soon expanded into other prominent malls such as Aventura Mall, Dadeland Mall and Dolphin Mall.

Being situated in shopping malls is a matter of convenience for tourists, Mr. Schillo said, but the focus isn’t only on them but also on local residents who want to travel abroad. He noted that even in this digital era where credit cards are preferred by consumers, some countries don’t accept them.

“Certain countries have rapidly decreased in their use of cash in favor of cards or alternative methods of payment, but cash is still very prominent and there is a lot of market where it is used exclusively,” Mr. Schillo said. “And wherever the card is expanding in usage, people still find it best to take smaller amounts of cash with them to be able to have a form of payment where a credit card might not be accepted.”

He pointed to Europe as an example. Europe uses a chip-and-pin payment that most residents in Miami don’t have access to and it might not accept the credit card they have.

“Cash is still a preferred option, and there is still a demand for services to exchange cash for cash,” Mr. Schillo said. “And when US residents travel abroad, they don’t have those enabled chip systems and have difficulty to take credit card payment where most vendors don’t accept ours.”

Currency exchange is prominent in downtown Miami, where Giancarlo Gasparini, president of Euro Exchange USA, has been doing well. While he says the market is tight in his area, many people use his services as his company doesn’t have any commissions and works everything on tips off the market and certain spreads.

With the United Kingdom leaving the European Union in ‘Brexit,’ the currency exchange business is seeing more consumers exchange for the Sterling Pound, even if its value is dropping, as they hope one day the British currency will stabilize itself.

“When a currency drops you can see it two ways. You can lose value on the money, but those traveling would see the opportunity that the value is low and buy more of it,” Mr. Gasparini said. “It attracts the consumer because it’s low and they will take advantage, as they can purchase it as low and it may go back up.”

Mr. Schillo also noticed a trend where after the Brexit vote passed, more people capitalized on the Sterling Pound’s decrease to get a cheap rate for their trip.

“It’s ironic because right after the announcement of the vote, one of the side effects no one in the industry saw happening was that the sale of pounds skyrocketed,” Mr. Schillo said. “I think a lot of people might have been planning on a trip in the next two months or four months, and when they saw the value drop to around $1.32, many people saw that as an opportunity to get a cheap rate on the pound and save money on the trip. That’s what caught everyone in the business by surprise; there was a huge influx of demand for the pound from consumers.”

Currencies of Europe, the Euro and Sterling Pound, are the most frequently exchanged currencies for Currency Exchange International, according to Mr. Schillo. As long as people are traveling abroad or tourists are coming to Miami, he says, that currency exchange will still be prominent.

“The pound or Euro doesn’t help or hinder our service,” he said. “What affects our business is the people who come here or travel abroad, which will provide opportunities for us.”

One Response to Currency exchange in Miami gets Brexit boost