Advertisement
The Newspaper for the Future of Miami
Connect with us:
Front Page » Profile » Josh Moody: Heading Merrill Lynch Wealth Management for region 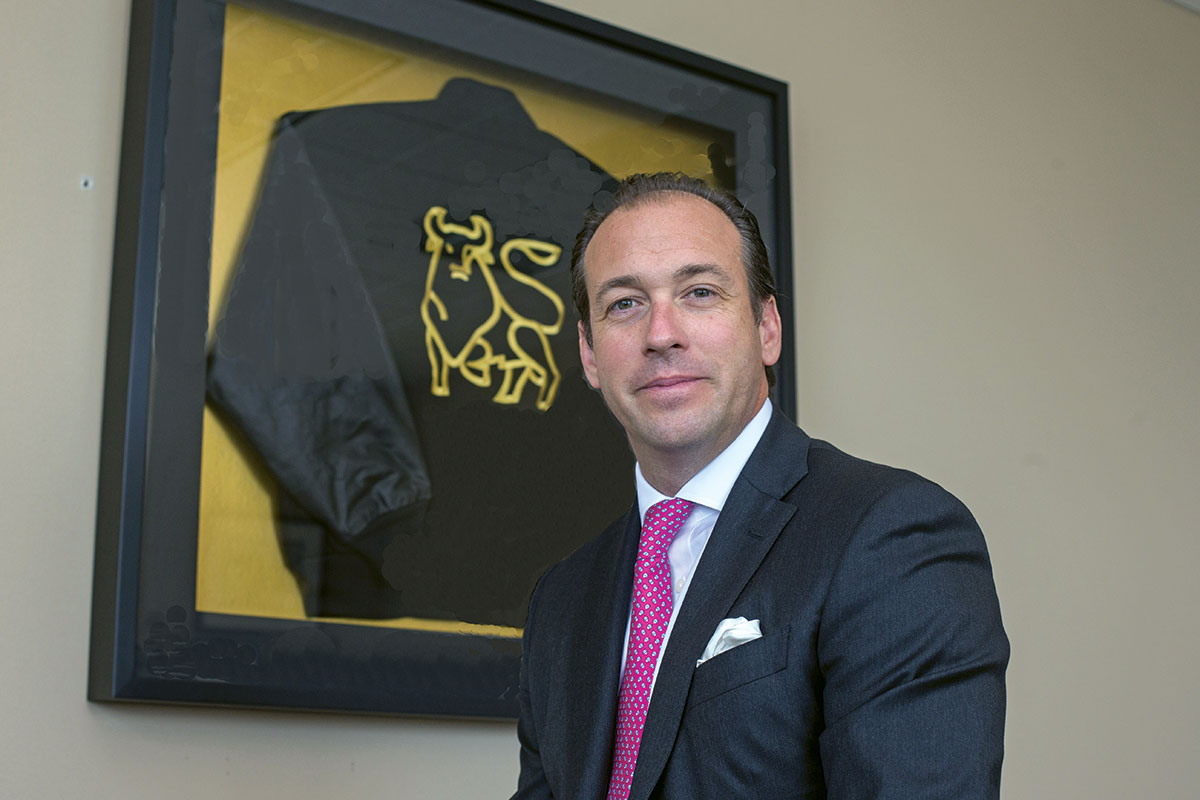 Josh Moody has devoted 19 years to Merrill Lynch. With the exception of a brief stint running a medical sales company, Mr. Moody said he’s been with the company most of his professional life. He was at Merrill Lynch for a year before exploring other options. When Mr. Moody returned after some 18 months away, he said he immediately realized the field of financial services was exactly the work he wanted to do.

The managing director of Merrill Lynch Wealth Management for South Florida and the Caribbean, Mr. Moody oversees the business of 11 offices and is a conduit for their financial advisors and clients.

Undeniably, he says, what he’s drawn to is what Merrill Lynch stands for, and he enjoys interaction with clients and advisors.

It’s the personable aspect of the work that makes it valuable, he said. When done correctly, Mr. Moody said being able to handle something as important as the financial elements of a client’s life is quite rewarding.

The challenges one faces in financial services, he said, are the many kinds of demands clients may have for their advisors.

The premise of “goals-based” wealth management is to understand what the clients want their money to do for them and then help them achieve it, Mr. Moody said. In this field, he said, you have to enjoy working with people, solving problems and keeping up with the financial markets’ change daily. While a core financial plan for a client may not change, Mr. Moody said certainly there are economic consequences and economic occurrences one needs to keep up with.

He stays current in the field by attending courses at Wharton School of Business at the University of Pennsylvania and reading on his own about the industry.

When seeking a financial advisor, Mr. Moody suggested looking at the person’s professional history and service level. It’s important that you find someone you’re comfortable with, he said, and trust with this extremely important endeavor.

When he’s not in the Miami office or traveling to one of the Naples or Caribbean offices for work, Mr. Moody is at home in Coconut Grove with his wife, Nicole, and their two sons. Nine-month-old Dalton isn’t yet a competitive athlete but 9-year-old Dylan keeps his father occupied on weekends as a chauffeur to basketball and soccer games. Dylan plays defense in soccer and point guard in basketball. He’s a huge fan of the Miami HEAT but has so many posters of soccer teams in his bedroom that his father isn’t quite sure if he favors Barcelona or Madrid.