Advertisement
The Newspaper for the Future of Miami
Connect with us:
Front Page » Transportation » County tests new technology for traffic signals synchronization 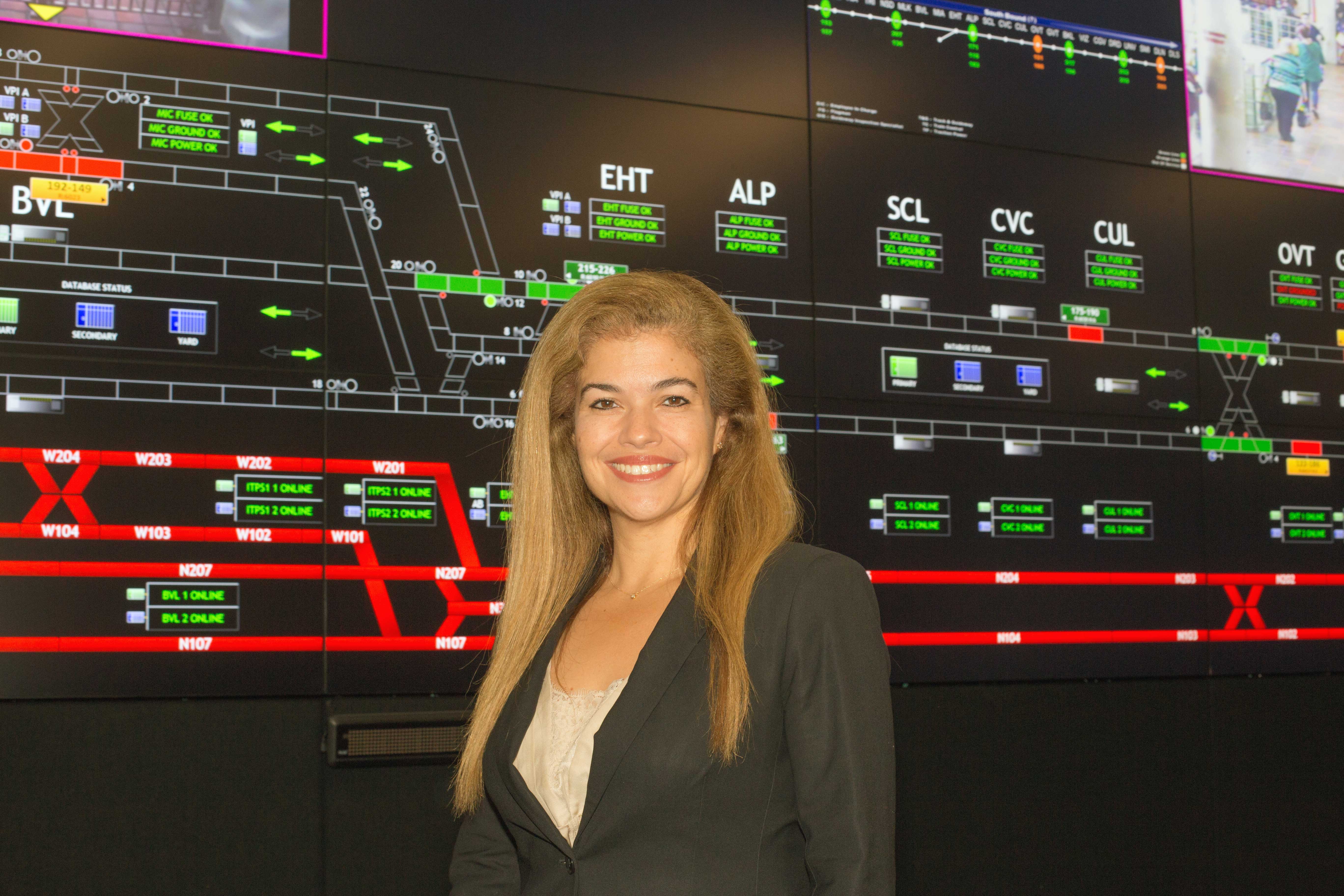 Drivers frustrated by growing congestion and at least one Miami-Dade commissioner question whether traffic signals are synchronized properly – or at all – but officials say they’re testing new technologies to modernize the system for well into the future.

Commissioner Xavier Suarez said he’s been told since the late 1970s that the county will synchronize signals, but gridlock grows. He cited trouble spots, particularly US 1 at 17th Avenue, during the county’s Transit and Mobility Services Committee meeting last week. “At 11 a.m., it’s already in condition ‘F,’” he said, adding that he sent the administration possible solutions in 2010 but “nothing has been done.”

Afterward, the committee unanimously approved increasing a coordinating traffic signals contract that would give Kimley-Horn & Associates an added $3.85 million and five more years if the full commission approves.

Before the vote, Mr. Suarez asked if this would assure synchronized signals.

The county has been synchronizing street lights since 1976, said Frank Aira, Traffic Signals and Signs Division chief. The Transportation and Public Works Department is currently adding technology whereby high-speed communication will pinpoint problems and relay the data in real time to synchronize signals, he said. Mr. Aira said after tests the department will use the technology around the county.

The department, said director Alice Bravo, has been working toward the system since 2006. In the 1970s, signals were connected by a computer. “When something went wrong, we had to drive out and manually repair, re-sync the lights and were limited to 2,000 signals,” she told Miami Today this week. “Now, over 2,900 signals are connected and we’re able to log into them remotely.”

The ATMS replaced the old urban traffic control system in 2012, Ms. Bravo said. “We’re still on a timetable regarding synchronization that makes it all work together. Based on the time of day, we have limited time to react.”

Ms. Bravo said the next step is to replace computers at every intersection with adaptive equipment. “The computers at the signals can make real-time adjustments,” she said. “We’re also adding cameras and speed detectors in the field so traffic engineers in our traffic control center have information and make can adjustments based on what’s happening at that moment.”