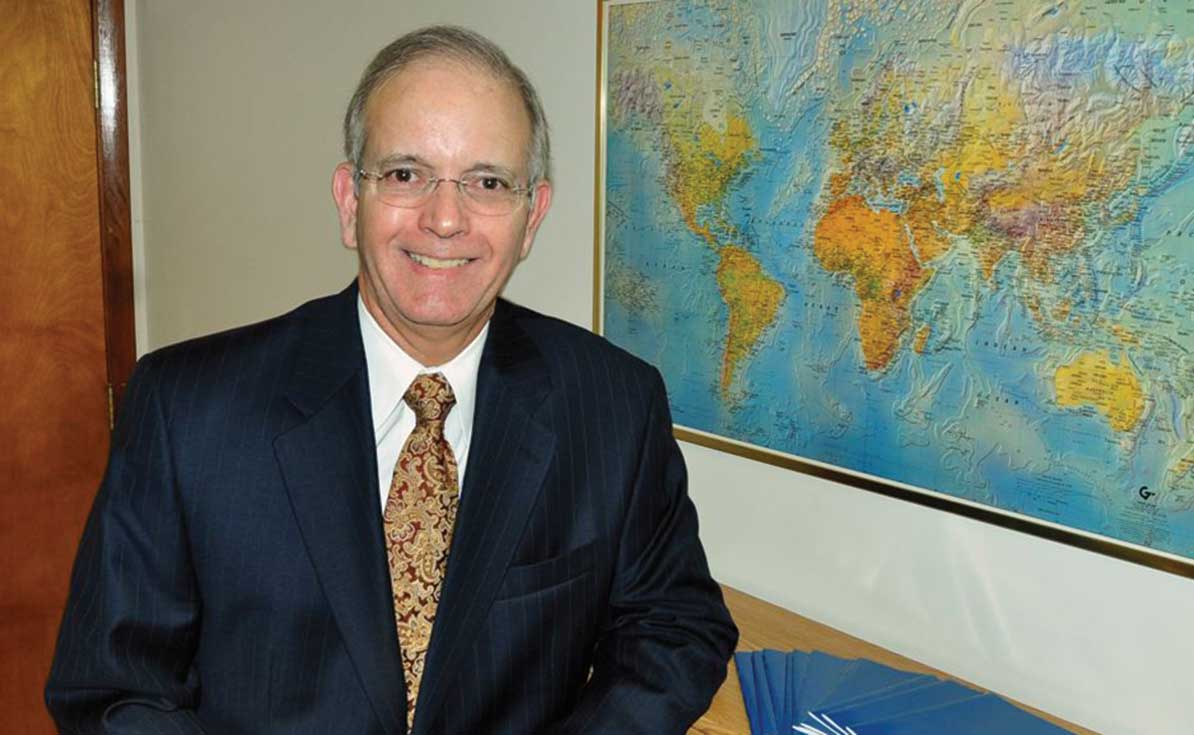 The Miami office market takes a hit as a result of foreign economies struggling to gain a foothold amid recessions and political strife, but experts say it’s nothing to be alarmed about and might even be a healthy change of pace.

Over the past few years, Miami’s greatest trade partners – countries such as Brazil, Argentina and Venezuela, along with other key South American countries – have been battling inner political and economic turmoil.

Large-scale issues such as recessions, impeachments, fluctuations in the price of oil and a host of other problems paired with the strong US dollar have strained our trade relationships.

This, in turn, has led South American businesses towards investing less in Miami office space for their operations.

“The volume of trade from South America with us has been declining in the past couple of years,” said Manuel Lasaga, president and co-founder of StratInfo, a Miami-based economics and finance consulting firm, and clinical professor in the finance department at Florida International University.

“In the ‘boom years’ before 2008, before the recession, production of commodities was skyrocketing. Now, [South American countries] are dealing with very weak prices for their exports,” he said.

“If we look at international dimensions of the office market,” he said, “one of the trends that impacted Miami has been declining international trade in the past few years because of recessions in South America.”

Some foreign investors are beginning to consider keeping their money at home and are looking at domestic opportunities as a chance to invest, said Alex Zylberglait, senior vice president of investments in the Miami office of Marcus & Millichap.

The market, which grew so strong and so fast during the last few years, he said, is unable to sustain that growth. The “slow-down in fundamentals” is natural and healthy, he said.

“Rental rates are strong and vacancy rates are low. Investors are trying to be more realistic, somewhat more conservative, in trying to anticipate potential headwinds.”

“The strong dollar is causing some foreign investors to pause, but I would say the slowdown in transactions is due to disconnect between buyers and sellers,” Mr. Zylberglait said.

For example, he said, investors expect values to be stabilizing while sellers continue to have unreasonable expectations that the market will continue to have the same level of growth. The result is cautious buyers who are hesitant to invest.

“Buyers are coming back saying, ‘we can’t pay you the crazy high numbers you want.’”

In the Miami office market, there have been 112 deals in the $2.5 million to $20 million range since January, Mr. Zylberglait said, down 63% from the same period last year.

The impact on the office market as a result of the slowdown of foreign transactions is not as alarming as it sounds, Dr. Lasaga said.

“Our domestic side of the business is helping offset the negatives we’re experiencing internationally,” he said. “We’ve been positively impacted by our own national economy. The US was a great beneficiary of the slump in oil prices. It boosted spending in the US economy.”

However, the growth in the US alone is not robust enough to keep improving the market, Dr. Lasaga said. Domestic business is helping to keep the market “moving,” but the pullback from the international sector has certainly had a negative impact.

“Because of that, we may be less dynamic as an office market,” he said.

As Latin American economies went into recession, many of their currencies fell substantially, making it less affordable for them to do business.

That holds true whether the topic at hand is international trade or office transactions, Dr. Lasaga said.

“Their purchasing power was reduced with the decline in the value of their currencies.”

“The markets are still very healthy and very strong. People are trying to anticipate what’s to come,” Mr. Zylberglait said. “Barring any major change or shock to the system, things look to be positive for at least a year.”

At the end of the first quarter, more than 1.3 million square feet of office space was under construction statewide, primarily in Miami, which accounted for 67%, said a CBRE market report.

Without an excessive amount of supply in the market, Mr. Zylberglait said, Miami’s office market will stay healthy.

Additionally, year-to-date net absorption was 276,853 square feet, with 162,705 square feet, or 58.8%, in suburban markets and 114,148 square feet in the central business districts, according to a different CBRE report.

“We’ve seen a bunch of activity up and down the Biscayne corridor, the MiMo District [from 50th to 77th streets along Biscayne Boulevard], some markets have been hot up and down Biscayne. Certainly the Aventura market remains a top market and Coral Gables has a strong market,” Mr. Zylberglait said.

“Overall, the rest of this year is going to continue to see some weaker numbers,” Dr. Lasaga predicted. “We’re going to see a significant decline in international trade business and less demand for office space for import-export businesses. From that perspective, it’s impacting us.”

“I think it’s possible that the South America region could begin to recover by the end of this year,” he said. “In the beginning of 2017, we may see some improving.”