Advertisement
The Newspaper for the Future of Miami
Connect with us:
Front Page » Top Stories » Parking scofflaws may pay more to fund transit

Written by Catherine Lackner on May 31, 2016
Advertisement 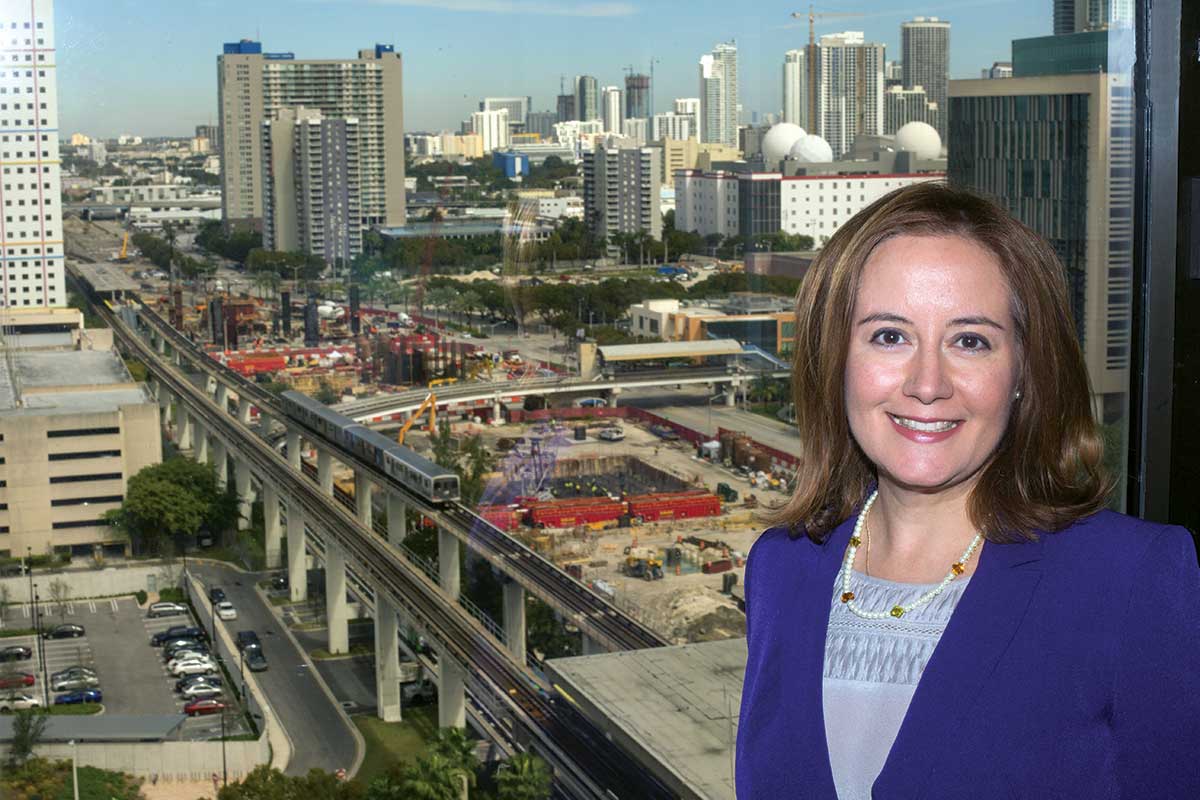 Parking scofflaws, beware – you may be in the next target of county officials who have stepped up efforts in the ongoing search for funding for transit projects.

At the Fiscal Priorities Committee of Miami-Dade County’s Metropolitan Planning Organization (MPO) on May 18, Alice Bravo, director of the county’s Department of Transit and Public Works, explained the progress so far on the Strategic Miami Area Rapid Transit plan, which has identified six corridors for transit improvements.

As she explained the aspects of developing each corridor, Ms. Bravo reminded the committee that federal programs require a local match. “Fifty percent of the process is having a real financial plan,” she said. “When they say funding, they mean funds programmed or reflected in a budget.”

The federal government wants to see money not only to construct the project, but also to operate it and maintain it for 30 years, including replacement and renewal of the infrastructure, she said.

“We, as the MPO, have directed staff to try to move on the six corridors simultaneously, and all of this takes money,” said Esteban “Steve” Bovo Jr., who is a county commissioner, chair of the county’s Transportation and Mobility Committee and MPO member.

The Transportation and Mobility Committee “has been doing a lot of work on this,” he said. “I wanted to advise this committee of two areas that we’re looking at. One we’re just beginning to explore.

“Another we’ve done a lot of work on and will be aggressively pursuing in Tallahassee, and that is the TIFF legislation that we’ve talked so much about,” he said, referring to tax-increment funding districts, which divert a part of property taxes to special purposes, including community improvement or transit.

A preliminary Citizens’ Independent Transportation Trust report lays out some possibilities, he said. “It speaks to mechanisms within that TIFF legislation that could really create a lot of energy – i.e., money.

“The other thing that is, perhaps, worth exploring is something I only throw out there very, very cautiously,” Mr. Bovo said. After a discussion with County Clerk Harvey Ruvin, he became convinced that “what we charge in parking fines, compared to the rest of state, is a drop in bucket. When people overstay their parking meters, we’re charging $18, while other parts of the state are charging $40 and $50. There may be a mechanism to allow us to look at the fine structure.”

It’s complicated, he warned, because the income from fines is divided between the county and the municipality, if any, that issues the parking ticket. He also said any extra funds derived from a parking-ticket increase should be earmarked for transit. “But it’s something we could explore.”

Extra money might be necessary if the public perception of transit doesn’t improve, he said. “Someone who is not in the know might try rescinding the half-penny sales tax,” which voters passed in 2002 to pay for transit improvements, Mr. Bovo said “They might accuse us of being derelict for not moving something forward, and not being genuine with the half-penny. I think there’s going to be a trip-wire, and it’s going to be the moment we pick a corridor” to move forward first, he said, assuming not all six can be on the same timetable.

3 Responses to Parking scofflaws may pay more to fund transit