Advertisement
The Newspaper for the Future of Miami
Connect with us:
Front Page » Government » Virginia Key marina in three-way fight

Written by John Charles Robbins on May 24, 2016
Advertisement 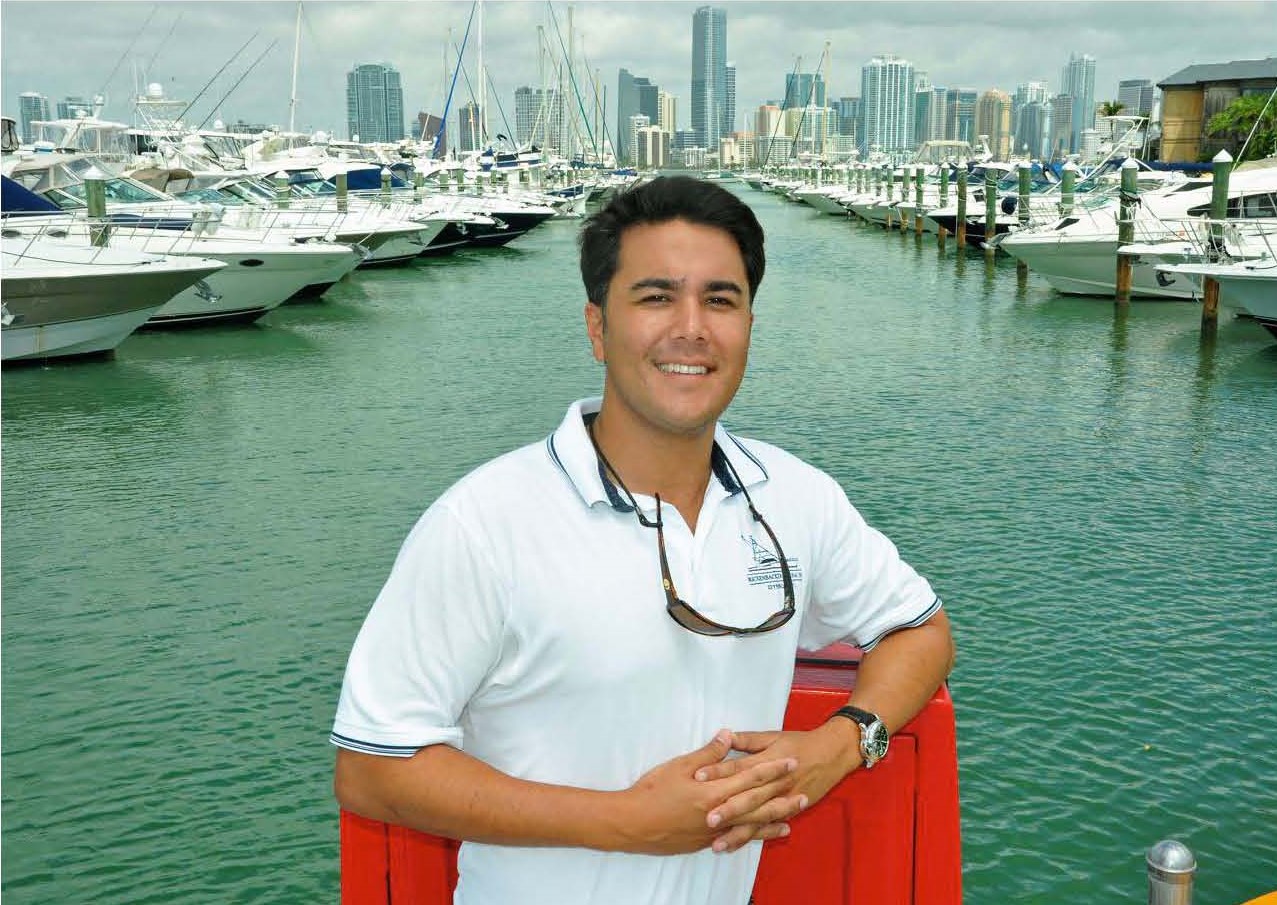 While the fate of Miami Marine Stadium plays a major role in Virginia Key’s future, what happens to the marina next door might have equal or greater significance.

City commissioners are today (5/26) to consider the protests of two companies that finished second and third in bidding to redevelop Virginia Key Marina and Marine Stadium Marina.

The city owns most of the barrier island, connected to the mainland and Key Biscayne by the Rickenbacker Causeway.

The marina that fills the smaller basin northwest of the abandoned stadium now operates under an old lease. More than a year ago, the city began looking for a new operator.

Commissioners will be asked to approve the Real Estate and Asset Management director’s decision to deny the protests by New Rickenbacker Marina LLC (also known as Tifon) and Virginia Key SMI LLC (also known as Suntex), and uphold the city manager’s recommendation to negotiate with top-ranked RCI Group.

On June 15, 2015, the city requested proposals for an integrated package to “plan, redesign, renovate or redevelop, lease, manage and operate a mixed-use waterfront facility including, but not limited to, two marinas, a boatyard, dock master’s office, ship’s store, dry storage, wetslip docks, and at least one restaurant.”

The successful proposer was also required to plan and build a public boat ramp and floating dock northwest of Marine Stadium as an additional component of the Virginia Key Master Plan.

RCI’s $100 million redevelopment plan includes a large dry-storage building with an automated system to retrieve boats, a new layout for docks in the smaller basin, a two-story building for  a restaurant and a public baywalk.

After RCI was selected as the top-ranked proposer, Tifon and Suntex filed protests that put the process on hold. The general rule is that the award of the agreement is stayed until the city commission resolves any pending protest.

The department director, Daniel Rotenberg, acting as chief procurement officer, reviewed the protests and determined that both are without merit and should be denied.

The successful proposer will be entering into a long-term lease with the city for approximately 26.65 acres (including uplands and submerged land) of waterfront property at 3301, 3605, 3501, 3311, and 3511 Rickenbacker Causeway. Voters would have to approve the deal.

The winning company will be required to contribute at least $3.45 million toward construction of an adjacent public parking garage to be maintained and operated by the Miami Parking Authority.

The city’s newly established Virginia Key Advisory Board, once made aware of the bid protests on the marina, asked that it have a chance to review and weigh in on the matter. City staff planned to brief the new board at its meeting Tuesday evening.