Advertisement
The Newspaper for the Future of Miami
Connect with us:
Front Page » Transportation » Tri-Rail connection to new MiamiCentral station advances

Written by Catherine Lackner on May 17, 2016
Advertisement 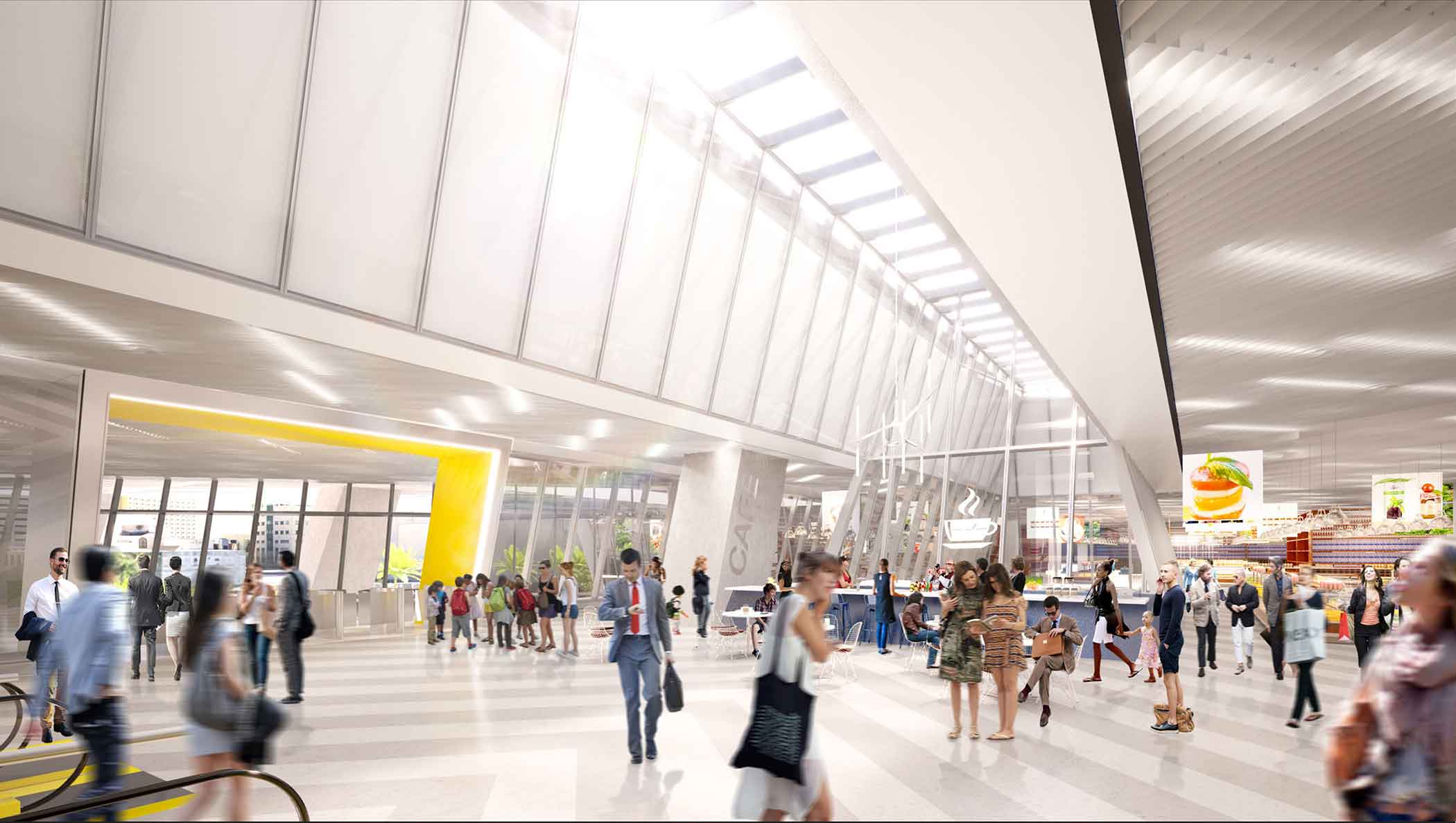 Under the gun to wrap up a deal for a Tri-Rail connection to the new MiamiCentral station downtown, county commissioners Tuesday unanimously approved reimbursing All Aboard Florida $13.9 million for costs, sealing their part of the bargain.

All Aboard had set Tuesday as a drop-dead day to seal the deal for the link to MiamiCentral, where both Brightline bullet trains and Tri-Rail commuter trains are to have their southern terminus.

The City of Miami and the Citizens Independent Transportation Trust both agreed last week to revised agreements. The same will be asked soon of Miami’s Downtown Development Authority, the Bayfront Park Management Trust, and both the Omni and Southeast Overtown/Park West community redevelopment agencies. None is being asked to spend more than is already agreed.

All Aboard Florida, a subsidiary of Florida East Coast Industries, “has advanced construction of the commuter rail platforms and is incurring significant costs since the station has gone vertical and columns have been erected,” county transit chief Alice Bravo wrote May 2. “If we are not able to execute agreements by the aforementioned date, All Aboard Florida has advised us that they will be forced to cease construction on the commuter rail infrastructure.

“We are in the process of confirming the other partners’ commitments to the timeline so we can continue construction at the station,” said Francois Illas, vice president of Florida East Coast Industries. “If this timeline is not met, we will have no choice but to stop construction immediately on the Tri-Rail station.”