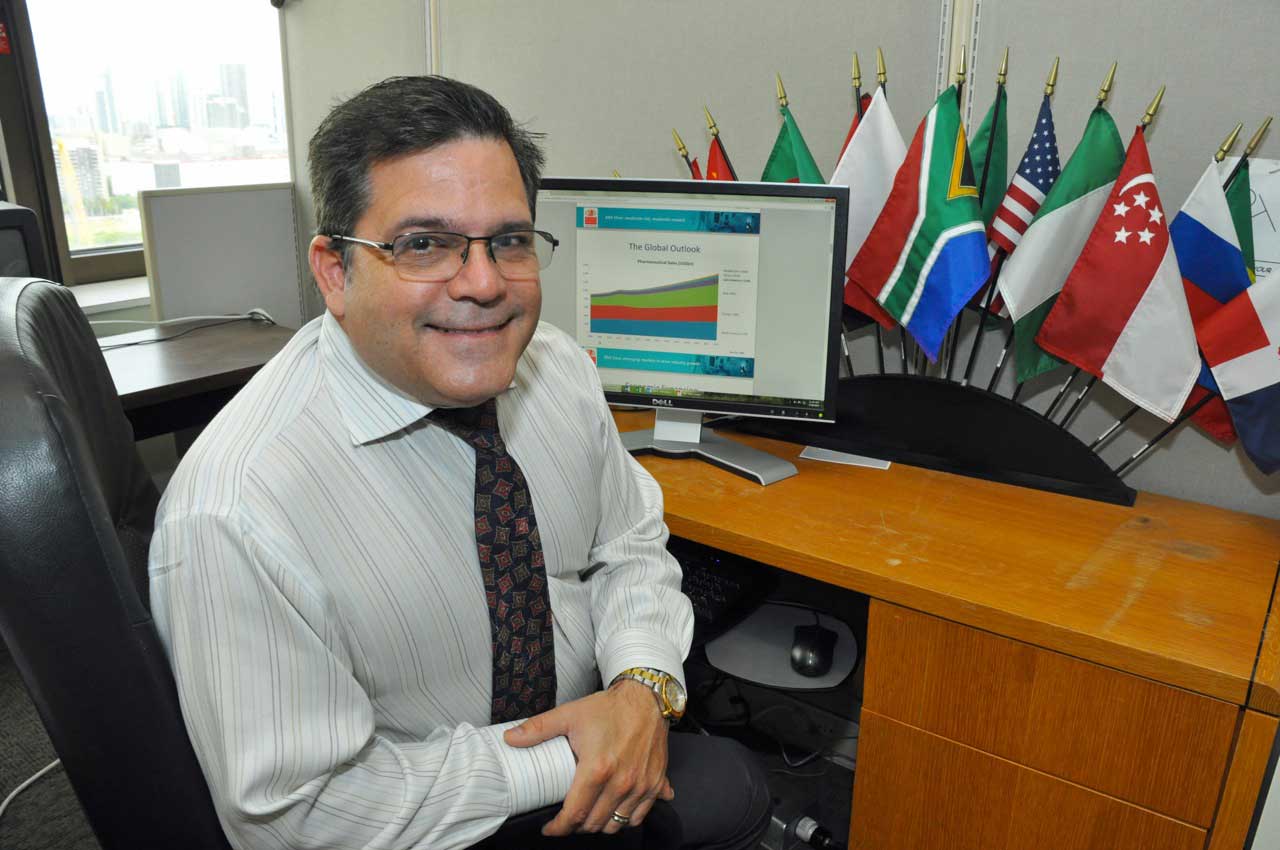 Three leading China passenger airlines expressed interest in nonstop Miami flights during a county-led development trip to mainland China and Taiwan in April, one of many outcomes participants said should reap long-term benefits.

With an objective to foster bilateral trade, commerce, tourism and cultural exchanges, it was the county’s largest trade mission to date, Mr. Gonzalez said.

Seven of 33 participants were from government, 25 from business. County Commissioner Jose “Pepe” Diaz, chairman of the International Trade Consortium Board, led the delegation

The trip was a landmark in ongoing pursuit of nonstop passenger flights to Asia, said Aviation Director Emilio González in a written statement. “The renewed interest by these Chinese airlines is very promising, and we look forward to continuing our discussions. There are now a number of strong prospects for the first Asia-Miami passenger route.”

Delegates also learned of China’s demand for US products, particularly through e-commerce.

“For the first time, we engaged in an investor forum and did a Chinese version of ‘Invest Miami,’” Manuel Gonzalez said. The outreach paid off in a number of ways, he said. “By September, we’ll have a mission on industrial life sciences for the hotel industry coming here from our relationships made in Shanghai.”

China was our number-three trade partner in 2015 at $6.4 billion. County data estimate that by 2022 China’s middle class will grow to 630 million, 45% of total population, and will consume $3.4 trillion in goods and services, 24% of gross domestic product.

Commissioner Xavier Suarez asked about barriers to trade and whether anyone addressed a $500 billion US trade deficit with China.

“Talking about two-way trade and investment will take more trips, but we have entrée to 1.36 billion people,” Manuel Gonzalez replied. “The Chinese have been told by central government they need to invest in foreign markets. They realize we all live in a world economy and are opening markets for consumer products.”

Relations formed on the mission can’t solve a $500 billion deficit, Manuel Gonzalez said, but “the biggest opportunity we have is e-commerce.”

A key thing the delegation heard, in addition to a direct Miami flight, is “they’re interested in P3s [public-private partnerships],” Mr. Diaz said. “They want to come in and do business with us, so this is the start of something.”

The goal was to wake everybody up to Miami-Dade, he said. “Anything we can do to bring these folks in will help.”