Written by John Charles Robbins on May 17, 2016
Advertisement 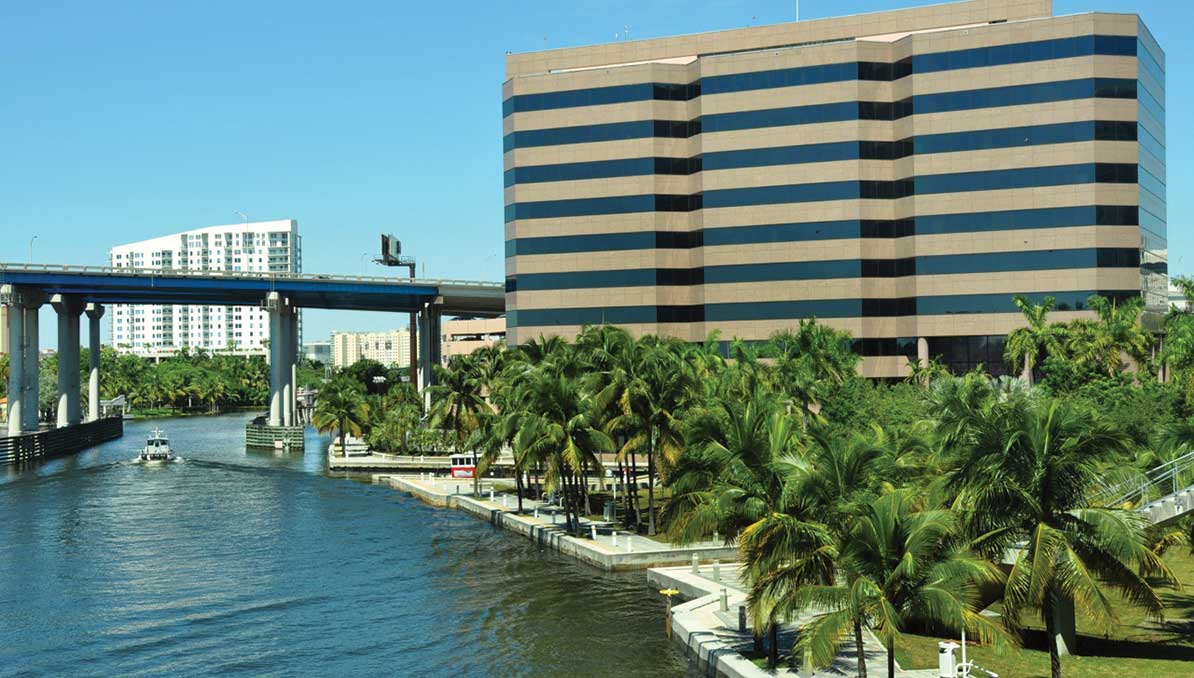 Developers eyeing the Miami River as the next hot locale for growing Miami have some additional time to put in an offer to purchase a prime riverfront parcel – the city government’s administrative building.

Miami Riverside Center is at 444 SW Second Ave. Earlier this year the city hired CBRE Inc. to solicit interested parties to submit proposals for the relocation of the city’s administrative facility, and subsequent disposition of the existing facility.

The goal is to obtain new Class A office space for the city’s administrative offices within city limits. In addition, proposers are encouraged to acquire the existing Miami Riverside Center.

On Monday, the city announced a revised deadline date, from May 17 to 2 p.m. June 20. This is the second extension on the solicitation.

Since the original posting of the offering memorandum for the sale of the Miami Riverside Center and request for proposals for a new administrative facility, there have several addendums regarding deposits, restrictions, bonds and other items. Those details are available on the city’s website.

The city’s Department of Real Estate and Asset Management, working with CBRE Inc., is looking for qualified development teams or joint ventures to purchase the existing office building, which will be vacated upon completion of a new facility, or design, construct, structure a lease to own agreement or convey to the city a more than 375,000 gross square foot office building on private or city-owned land.

Miami Riverside Center is 374,661 square feet, comprised of the 194,679 square foot building, and 179,982 square foot garage. The site is 3.15 acres, which includes the building site and vacant land to the south. The high-profile parcel is next door to city-owned open green space with three boat slips.

The 23-year-old building is deemed “unable to fully and satisfactorily meet the city’s future operating and client service needs.”

The city hopes to have a new office building constructed, or may purchase an existing facility to house multiple city departments. The city may also enter into a lease to own transaction structure, according to the solicitation.

The city’s new office facility is anticipated to take approximately two years to complete, with a move-in no later than spring 2019, according to CBRE.

City Manager Daniel Alfonso has said land along the river has become very valuable and that the Miami Riverside Center is not the “highest and best use” of the site, which with the public benefit program could hold up to an 80-story building.

It was last fall when Mr. Alfonso said city officials were considering a property sale or swap as they look for a new home for the growing government operations.

Sale or lease of the city riverfront land would require voter approval.