Advertisement
The Newspaper for the Future of Miami
Connect with us:
Front Page » Arts & Culture » “The Romanovs: 1613-1918” at Prologue Society

Written by Marilyn Bowden on May 10, 2016
Advertisement 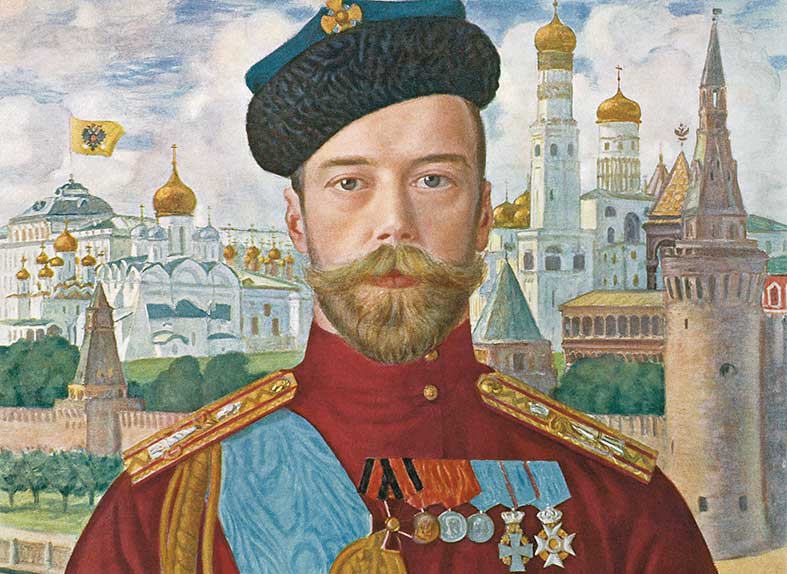 Simon Sebag Montefiore, who entertained members of the Prologue Society a few years ago with his popular history “Jerusalem,” returns to talk about his new book, “The Romanovs: 1613-1918 – a compendium of political and personal biographies of the 20 Romanov rulers. The legacy of this dysfunctional family, he maintains, continues to shape modern Russia.

Mr. Montefiore is guest speaker for a members-only luncheon at noon May 13 in the ballroom of the Riviera Country Club, 1155 Blue Road, Coral Gables. The Prologue Society is sponsored by Brickell Bank, Miami Today and Books & Books. (Details: theprologuesociety@gmail.com or 305-323-1154)

The first Romanov tsar, Michael I, came to power as a teenager. He was chosen from a handful of claimants largely because the nobles felt he’d be malleable. “Let us have Misha Romanov,” a supporter is quoted as saying, “for he is still young and not yet wise; he will suit our purposes.”

That’s not how things turned out, however. The Romanovs took to absolute power with alacrity.

Of Peter the Great (1682-1725), Mr. Montefiore writes, “He dictated everything, soon grousing that the senators were incapable of decision-making. This is the complaint of autocrats, from Peter to Stalin and Putin, who concentrate fearsome power in one man and then reprimand their assistants for not thinking for themselves.”

The story of the Romanov dynasty is crowded with idiosyncratic personalities, fetishes and bizarre obsessions, as well as the expected plots, counterplots and assassinations.

Mr. Montefiore, whose research is extensive, has an ear for the pithy anecdote. On the night in 1762 when Catherine the Great seized power from her husband, Peter III, he writes, her carriage “rendezvoused with a carriage coming the other way, bearing, always important in a coup, a French hairdresser named Michel who arranged Catherine’s hair on the way to the revolution.”

Many years later, the aging Catherine, known for her penchant for much younger lovers, reputedly said, “By educating young men, I do a lot of good for the state.”

The author remarks: “It was certainly an unusual form of civil service training.”

The depth of Mr. Montefiore’s research has resulted in reassessments of many of Russia’s better-known rulers. Nicholas II (1894-1917) and his wife Alexandra – much romanticized by some historians as well as scores of novelists and filmmakers – are presented in “The Romanovs” as imperious, intransigent and oblivious to the impression they made on their subjects, whose opinions, they felt, were irrelevant anyway.

Though no tsars ruled Russia after 1917, he concludes, “each of Nicholas’s successors – who ruled the same empire with many of the same challenges in entirely different circumstances – channeled, adapted and blended the prestige of the Romanovs with the zeitgeist of their own times.”

Simon Sebag Montefiore is a British historian and fellow of the Royal Society of Literature. His previous histories, including “Potemkin,” “Stalin” and “Young Stalin” as well as “Jerusalem,” have won a variety of international awards and have been translated into more than 35 languages.