Advertisement
The Newspaper for the Future of Miami
Connect with us:
Front Page » Business & Finance » Zipcar adds locations and grows fleet

Written by John Charles Robbins on May 3, 2016
Advertisement 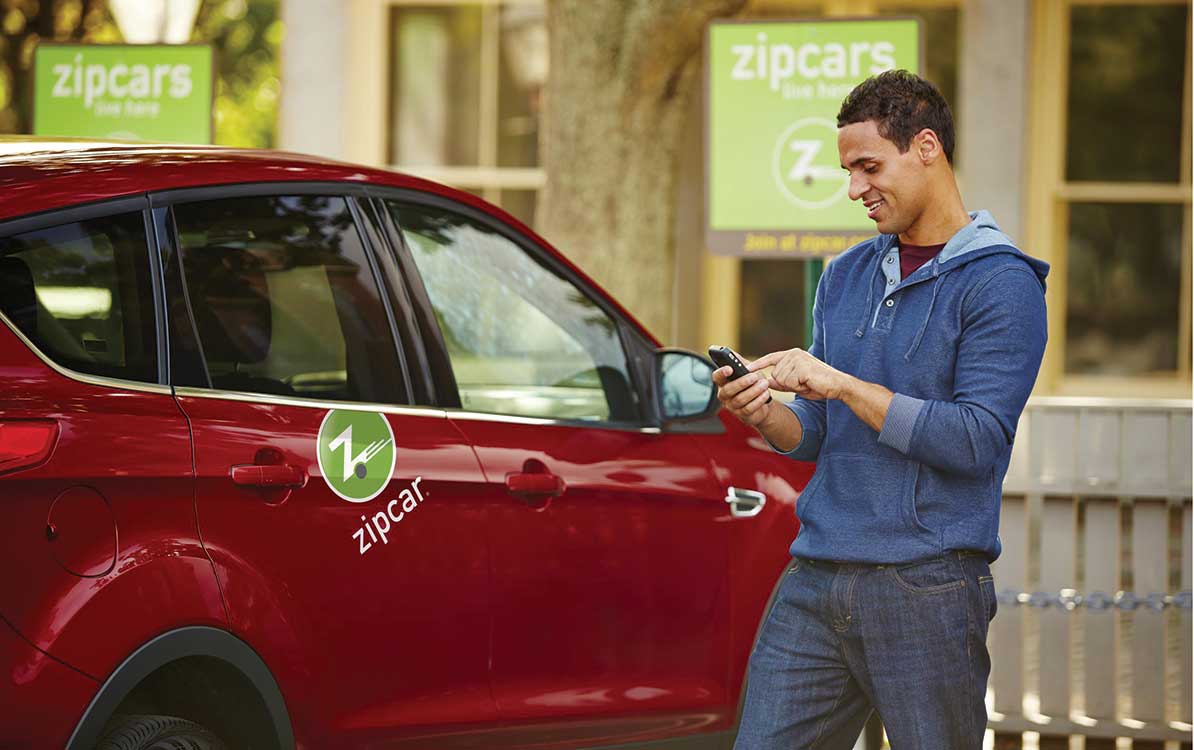 While one car-sharing company has closed up shop in Miami, another has grown.

Zipcar continues to add locations and grow its fleet, and recently expanded to Central Florida.

In Miami, vehicles are parked in designated spots for pick-up and drop-off and can be reserved on Zipcar’s mobile app, online or over the phone.

“We have around 75 vehicles in South Florida; 60 of those are focused in the Miami area,” said Smokshane West, Zipcar Florida general manager.

“Zipcar’s Miami fleet has doubled in size since launching four years ago, giving residents and visitors on-demand access to wheels when they want them without the costs and hassles associated with car ownership,” said Mr. West.

Zipcar worked to establish a partnership with the Miami Parking Authority, which allowed the company to add on-street locations throughout the City of Miami after Car2Go, another sharing service that partnered with the authority, called it quits here in January.

The Zipcar vehicles are available 24 hours a day, seven days a week.

The parking authority manages and develops on- and off-street parking in the city. The agency’s hope is that car sharing will reduce cars on the road while changing the way people think about car ownership, and complement some of the city’s attempts to improve public transportation.

“Residents who may own one car but need access to a second take particular interest in our service, as well as tourists looking for an easy way to zip around town,” Mr. West said.

“We are continually monitoring where members are using vehicles to ensure proper expansion opportunities to grow our services in South Florida.

“We expect further growth in the coming years as more and more people look to car sharing as a convenient, cost-effective and environmentally-friendly transportation solution,” he said.

Gas, insurance and up to 180 miles of driving per day are included, and cars can be reserved for as little as an hour or for up to seven days.

By placing cars throughout the area, Zipcar says it will help to take privately owned cars off the road and reduce congestion and emissions. Independent studies show that each shared car can take up to 15 privately owned cars off the road, while car sharers reduce their carbon footprint by 1,000 to 1,600 pounds per member per year, the company said.

In February, Zipcar announced new partnerships in Central Florida with the cities of Orlando and Winter Park.

The Florida Department of Transportation’s reThink program – a service that seeks to reduce congestion, improve air quality, conserve natural resources and save commuters money – was an initial catalyst for this launch, reaching out to Zipcar in March 2015 about the opportunity to partner with Orlando and Winter Park and convening early discussions.

Zipcar bills itself as “the world’s leading car sharing network,” with its wide variety of self-service vehicles available by the hour or day.

Zipcar, a subsidiary of Avis Budget Group Inc., operates in urban areas and university campuses in more than 500 cities and towns across Austria, Canada, France, Germany, Spain, Turkey, the United Kingdom and the US.