Advertisement
The Newspaper for the Future of Miami
Connect with us:
Front Page » Transportation » Trip to California finds pro-transit mindset

Written by Catherine Lackner on May 3, 2016
Advertisement 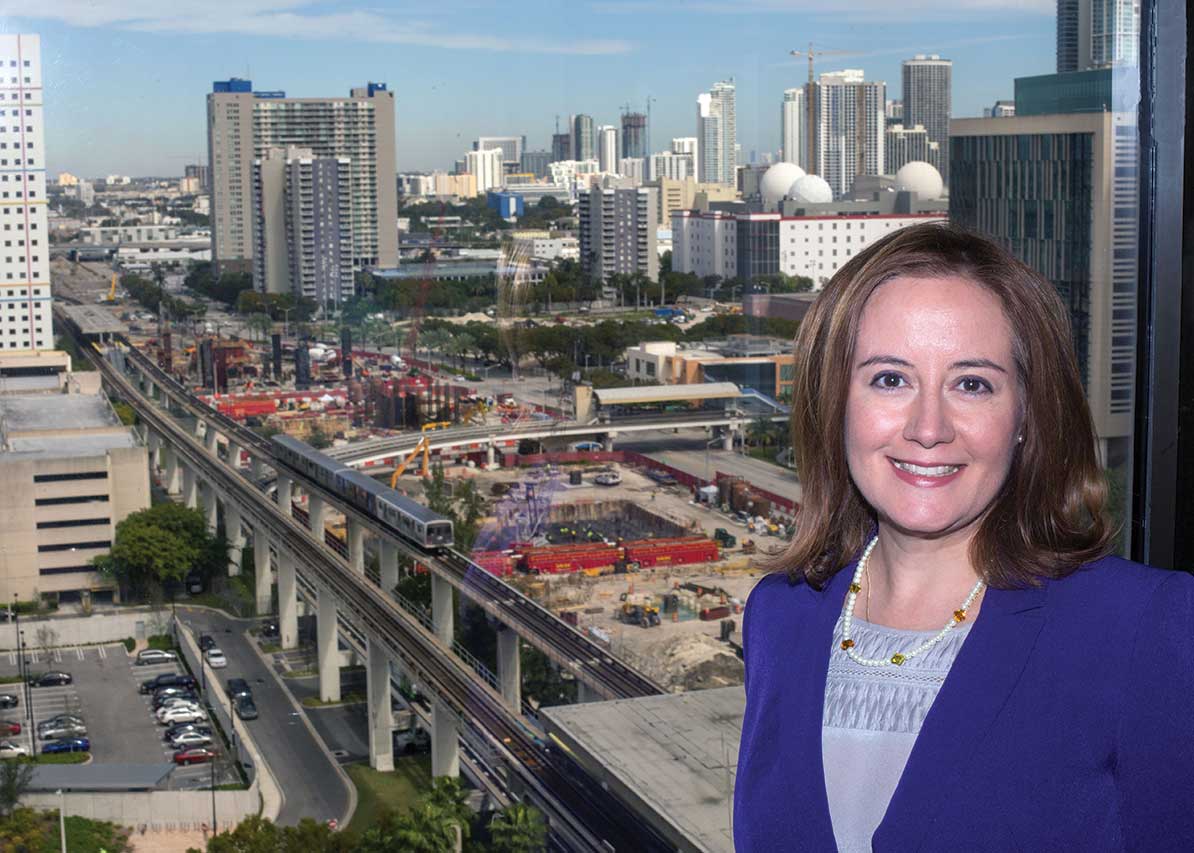 When members of the Miami-Dade Metropolitan Planning Organization (MPO) traveled to Oakland and San Diego, CA, to survey transit tactics, they found many similarities between the California communities and Miami. But the differences were also clear, said Aileen Bouclè, MPO executive director since January.

They visited the Bay Area Metropolitan Transportation Commission, a planning authority for nine counties in the San Francisco Bay area; the San Diego Association of Governments, a regional planning agency in the San Diego area; and the California offices of both the Federal Transit Administration and the Federal Highway Administration. “Multiple meetings took place,” Ms. Bouclè said.

Like Miami-Dade County, the Bay area and San Diego are affected by both growth and congestion, she said. “We share similar problems; these are two very populous regions. The road network is at capacity.”

But the California planning groups operate under a mindset that the only effective way to improve mobility is to grow public transit, she said. “They know that’s where the future is.”

They are also unified in the pursuit of regional solutions, Ms. Bouclè said. “They get behind a plan and move it forward. They acknowledge that they need help, and they are very aggressive in seeking federal funding.”

Once a plan is established, “they work it, acknowledging there is a time line.” Ms. Bouclè said she hopes a similar coalition of committed officials and stakeholders will push forward the Strategic Miami Area Rapid Transit plan that the MPO recently approved.

In California, “they have a pipeline full of projects” in various stages of environmental testing or design. “As soon as they have a project that’s ready, they move it forward,” she said. “They know that federal funding requires a local match” and have prepared the resources.

In its search for solutions that have worked elsewhere, the group has visited Denver and will next travel to Houston.

“We’re at a crossroads in Miami-Dade; our roadways are built out,” Ms. Bouclè said. “We have the capacity to grow our transit.” The question, at least in the minds of many observers, is whether community leaders and transportation officials can put aside individual agendas and unify behind a common goal.