Advertisement
The Newspaper for the Future of Miami
Connect with us:
Front Page » Government » State won’t push for Beach Corridor Direct Connection 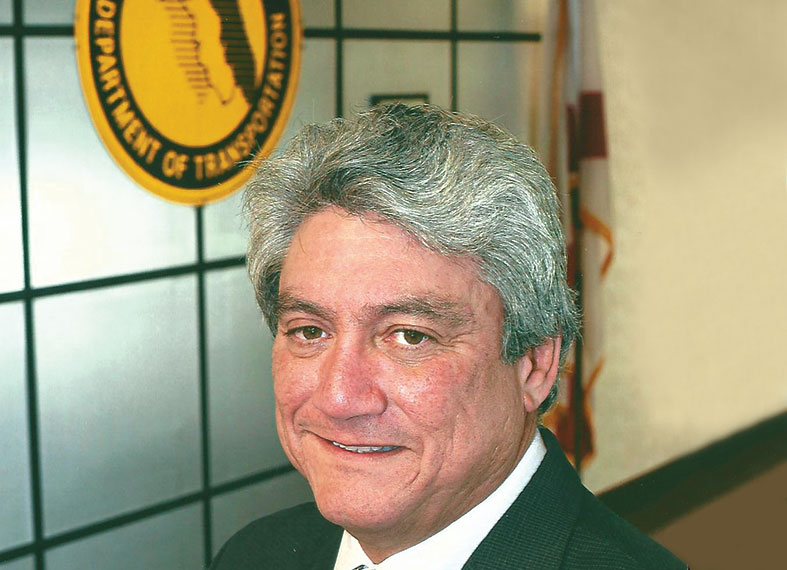 While the Florida Department of Transportation (FDOT) will continue to financially support a design and engineering study to develop a Beach Corridor Direct Connection, the department won’t take the lead on a long, costly examination of building fixed-guideway rail linking downtown Miami to the Miami Beach Convention Center via the MacArthur Causeway.

An agreement, based on the Metropolitan Planning Organization’s Policy Executive Committee (PEC), came before county commissioners April 19 but was deferred. Commissioner Bruno Barreiro moved to put off approving the agreement with FDOT and the cities of Miami and Miami Beach to develop what was formerly termed Baylink.

It was the second time he asked for a deferral. He said last week he didn’t want to hold up the decision but was postponing on behalf of the county transportation department, which was awaiting additional information.

On Tuesday, Mr. Barreiro received an email from Gus Pego, district secretary for FDOT, explaining that the department is not in agreement with the Memorandum of Understanding (MOU) placed on the commission’s April 19 agenda.

“As you are aware, the MOU was based on the previous recommendations of the MPO [for] ‘the direct connect’ and not the expanded and bifurcated scope enhanced by the PEC,’ Mr. Pego’s email stated. “As more information becomes available, the MOU should be revised accordingly.”

Mr. Barreiro told Miami Today on Tuesday that county Transit and Public Works Director Alice Bravo requested that he make a motion to defer voting while she and FDOT officials looked into how best to apply for federal funds. The federal environmental study could take years and cost about $10 million.

“My understanding is the City of Miami has funding in  place for its portion of the study and construction,” Mr. Barreiro said. “Ms. Bravo was working with FDOT on finding the best funding outcome for the continued study with the final objective for capital funding.”

The county commission is now scheduled to vote on the agreement May 17.

The agreement, which to date only the City of Miami has signed, states the cities and county each agree to contribute $417,000 (4.17% apiece of the initial project funding), the state $5 million (50%) and the Citizens’ Independent Transportation Trust $3.75 million (37.5%). The funds would be returned or increased based on the respective percentages, depending on actual project costs.

Light rail connecting Miami Beach with the mainland could cost more than $532 million.

On Feb. 4, the MPO’s PEC, comprised of the mayors of Miami-Dade, Miami and Miami Beach and county commissioners Xavier Suarez and Mr. Barreiro, unanimously supported the agreement to build Baylink.

Now that FDOT has said that it’s not supportive of the PEC’s vote, Mr. Barreiro said a new lead agency must be identified, which could be the county or another government entity.

The agreement, which Mr. Pego said should be revised, stated the parties wanted to continue the efforts already underway to improve regional mobility, which have involved local, regional and state stakeholder collaboration and coordination, including ongoing efforts to identify optimum multimodal alternatives for a balanced regional transportation system.

“The development of a multimodal transportation system within the southeast Florida region involves numerous transportation agencies and stakeholders and is a complex undertaking,” the agreement says. “Each of the parties has skills and abilities necessary for successful implementation of the Beach Corridor Direct Connection.”