Advertisement
The Newspaper for the Future of Miami
Connect with us:
Front Page » Business & Finance » Brazilian plans 200-room hotel on Miami River 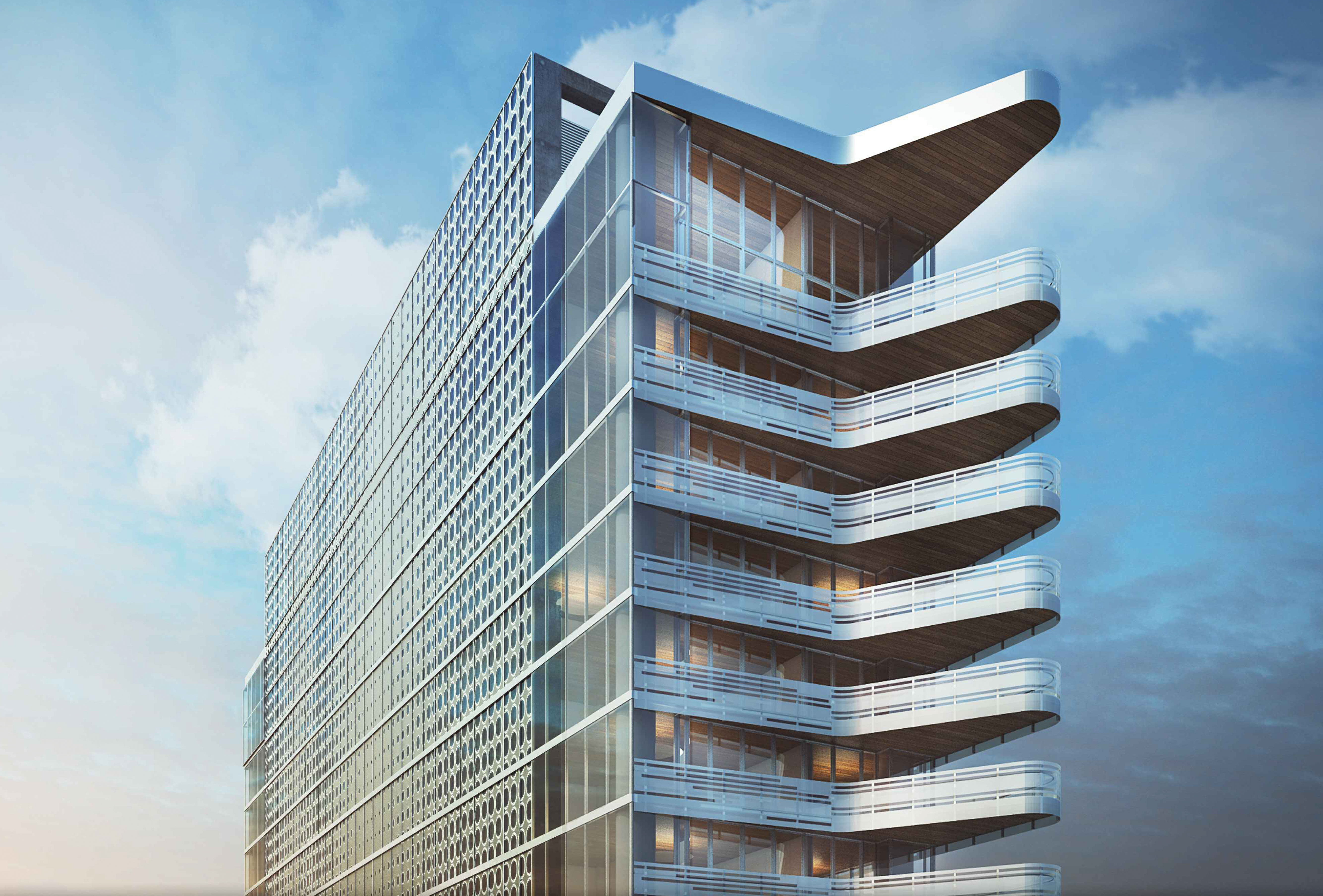 A Brazilian businessman plans to build a 200-room hotel on a narrow site on the Miami River where a condo tower had been planned.

The mixed-use hotel is planned for 55 SW Miami Avenue Road beside the South Miami Avenue Bridge, site of the former Big Fish restaurant.

The new owner-developer, Leo Macedo of The Brick Group, bought the land from Rafael Aragonés, a Mexican-born architect and developer. In 2014, Mr. Aragonés won approval for a luxury condo tower with 130 units, which was to include a restaurant and robotic parking.

Along with a new owner-developer, the new project has a different architect, will be taller and will include more parking. It will keep the project name: The Edge on Brickell.

Attorney Ben Fernandez, representing Mr. Macedo, said the new owner believes the best use of this high-profile site is a hotel. A secondary use will be about 70 residential units.

“A hotel makes a lot more sense than residential on the river in this particular location,” Mr. Fernandez told the committee. The new plan sets out to accomplish that goal “and still maintain a residential component,” he said.

The small site is near mass transit and next door to the billion-dollar mixed-use Brickell City Centre.

Mr. Fernandez said the developer is “talking with several hotel flags” about the project.

Other developers have seen the value of building hotels on the river’s edge.

Directly across the river to the north, One River Point is planned as dual 60-story towers connected at the top with a private club and at the bottom with a giant waterfall, along with a series of high-end lodging units on the top floors. The developer is Shahab Karmely, of KAR Properties.

The vacant parcel is hugged by three condo towers that rose during the last building boom: The Ivy, Wind and Mint.

The sweeping project is planned between I-95 and the Second Avenue Bridge, on the river’s southern bank.

Along with its size – four towers 58-60 stories tall on 6.2 acres – this project stands out because the City of Miami is a partner: a portion of Jose Marti Park is included in the plan.

The phased project is divided into five parts that include about 1,678 residential units and about 330 lodging units.

To the east, near the mouth of the river, The Related Group has proposed One Brickell at 444 Brickell Ave., a project with three towers offering a mix of residential units, hotel rooms and more. The towers are designed at 75, 55 and 80 stories.

Along with the 1,400 new residences, the developer plans a five-star hotel with 250 rooms.

All of these projects include an improved and landscaped riverwalk, as city code requires.