Advertisement
The Newspaper for the Future of Miami
Connect with us:
Front Page » Top Stories » International Players Championship loses on Crandon Park 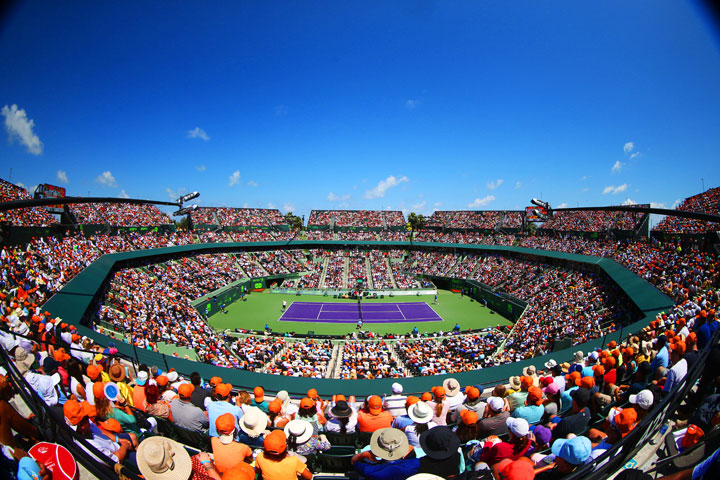 The Third District Court of Appeal on Tuesday denied International Players Championship Inc.’s motion for a rehearing and written opinion pertaining to the Miami Open tennis organizer’s most recent loss in an ongoing feud with the Matheson family over development at Key Biscayne’s Crandon Park, where the tournament is held.

In January, the organizers appealed a decision to uphold the Matheson family’s effort to keep free from further commercial development land they deeded to the county in 1940 for use as a park. International Players Championship Inc. (IPC) claimed in a Jan. 21 motion for a re-hearing that the ruling by the trial court, as adopted by the appellate court, used arcane law from feudal England, and thus missed that the family did not give the land away and has no rights to what happens on it.

The trial court’s embrace of feudalism is not an isolated incident, according to attorneys representing International Players Championship (IPC). The trial courts in Miami-Dade County are burdened with “overbearing case loads, little staff, poor facilities and resources,” their motion for a re-hearing states, which sometimes leads to “grievous errors and poorly researched and reasoned decisions.”

On Dec. 23, the Third District Court of Appeal upheld a lower court’s September ruling made by Judge Marc Schumacher that was in favor of the Matheson family’s opposition to IPC expanding its present stadium and building three more. The three-judge panel did not issue a written opinion supporting its decision.

At the time of the decision, attorneys for the Matheson family said IPC would probably not be able to appeal again unless it could make a strong case that the three-judge panel should write an opinion. If the appeals court agreed, IPC would then have to show it conflicts with other decisions of the same court or point out conflicts in the law and try to appeal to the state Supreme Court, said Richard Ovelmen of Carlton Fields Jorden Burt PA.

IPC took that route. Attorneys for the tournament organizer filed a motion with the appeals court asking for a written opinion on grounds that neither Bruce Matheson nor any member of his family owns any interest in the land on which the tennis center sits that would have allowed them to amend the 1940 deed to the county and its covenants.