Advertisement
The Newspaper for the Future of Miami
Connect with us:
Front Page » Transportation » County again defers rail link to Miami Beach 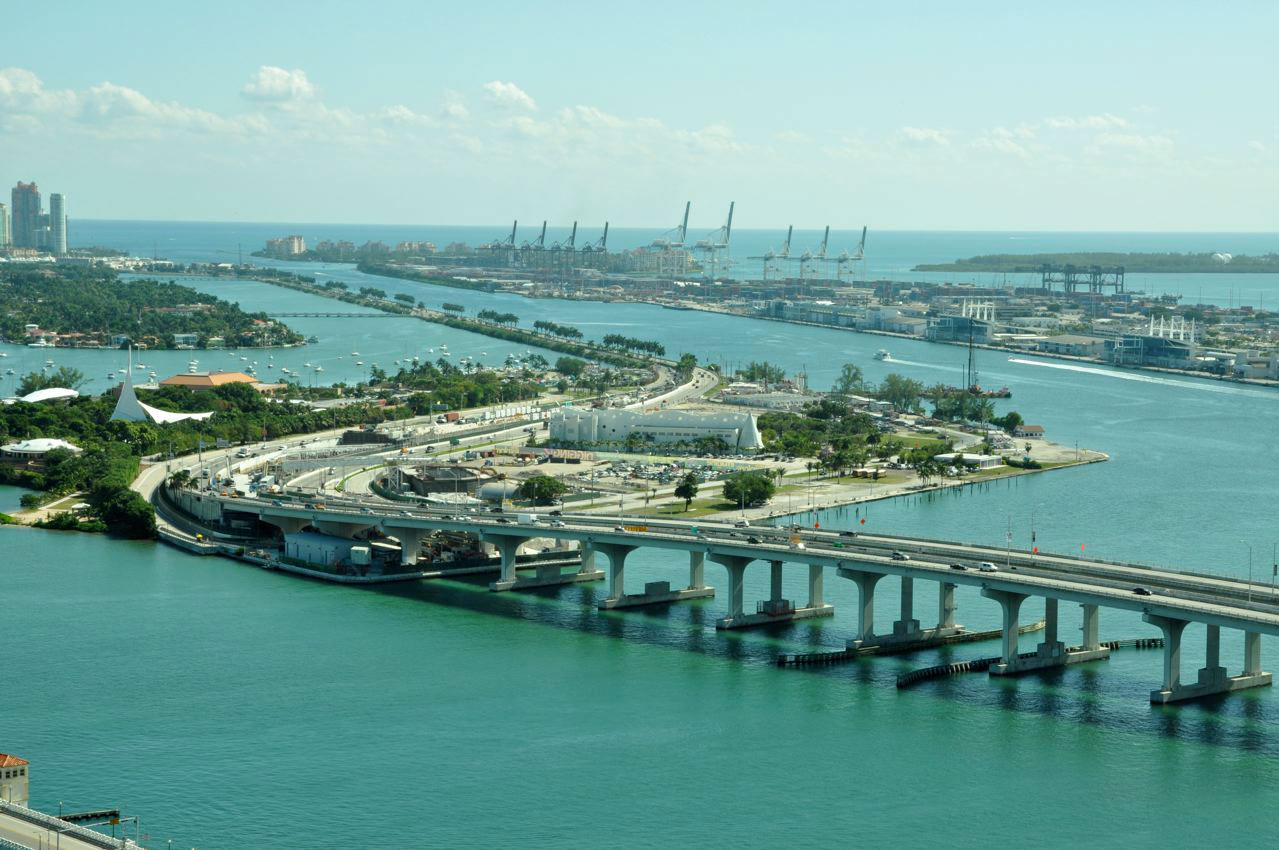 For the second time, county commissioners Tuesday deferred a vote on an agreement with the Florida Department of Transportation and cities of Miami and Miami Beach to develop a mainland rail link to Miami Beach.

Prime sponsor Bruno Barreiro said he doesn’t want to hold up the deal but provided scant information why he requested to defer a vote indefinitely other than that further analysis is probing Miami-Dade’s role and responsibilities.

On Feb. 4, the Metropolitan Planning Organization’s Policy Executive Committee, comprised of the mayors of Miami-Dade, Miami and Miami Beach and county commissioners Xavier Suarez and Mr. Barreiro, unanimously agreed to build what was once termed Baylink, a fixed-guideway rail corridor linking downtown Miami near Government Center to the Miami Beach Convention Center via the MacArthur Causeway.

The six-page agreement details the need for a federal environmental study that could take years and cost $10 million. The cities and county agree to each contribute $417,000, the state $5 million and the Citizens Independent Transportation Trust $3.75 million. If it isn’t all spent, funds would be returned proportionally.

Light rail connecting Miami Beach with the mainland could cost more than $532 million.