Advertisement
The Newspaper for the Future of Miami
Connect with us:
Front Page » Profile » Teri Williams: Harvard MBA is COO of largest black-owned bank 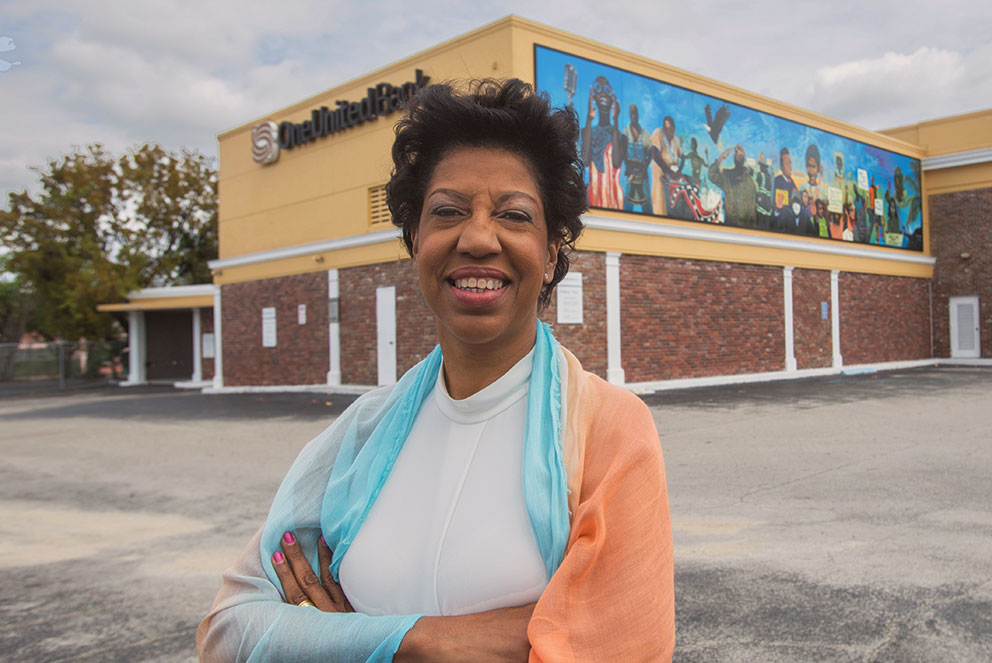 Teri Williams has a number of goals, but her long-term dream is to see everyone living in low- to moderate-income communities learn how to use and share money in a way that promotes overall health and well-being.

That’s what she calls financial literacy, the topic of a children’s book Ms. Williams wrote titled “I Got Bank,” which tells the story of a 10-year-old who saves $2,000 and must understand the practical purpose of money while navigating the complicated emotional aspects of dealing with family members who aren’t as wise.

As president and COO of OneUnited Bank, the largest black-owned bank in the country with offices in Boston, Miami and Los Angeles, Ms. Williams takes the bank’s mission – to serve low- to moderate-income communities – and makes sure it’s a reality.

One of the things OneUnited stresses is its respect for customers regardless of the size of their bank account. What that means, Ms. Williams said, is a combination of having the right culture and hiring the right staff. It took her about 15 years, much longer than she expected, to put the management team together.

In the 20 years since Ms. Williams and her husband bought the bank, it’s been profitable every year except for the financial crisis of 2008.  The bank lost money in its investment portfolio, not the loan portfolio.

She said OneUnited was able to raise additional funds but probably more than anything else worked together as a team on every area of the bank to bring it back to profitability.