Advertisement
The Newspaper for the Future of Miami
Connect with us:
Front Page » Arts & Culture » Rescue yet another cultural institution: science museum 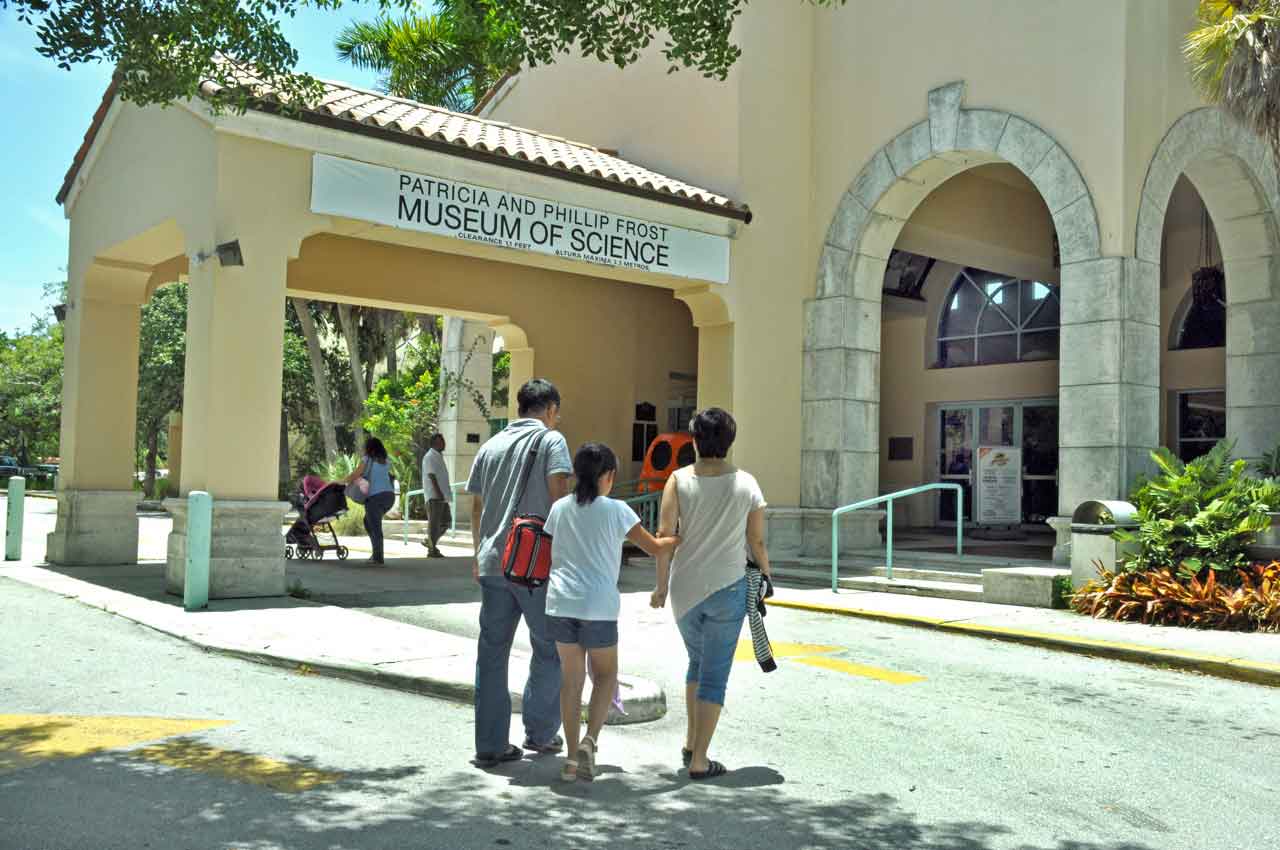 It’s unthinkable to leave as a skeleton a world-class museum promised to Miami-Dade, said several commissioners who Tuesday found no choice but to rescue yet another cultural institution.

“We cannot go back on this; we can only go forward,” said Audrey Edmonson before voting to grant up to $48 million to complete a 1075 Biscayne Blvd. home for the Patricia and Phillip Frost Museum of Science.

However, Ms. Edmonson told new museum board Chairman Cesar Alvarez, it was a hard decision. She referred to a review of the grant agreement by the Inspector General April 4 and said while the report states the arrangement can work, she’s concerned with how museum leaders can possibly keep a vow never to ask the county for aid again.

The upfront payment to finish the museum so it can open this year will come via sale of bonds secured by 3% convention development taxes and secondarily by sales taxes.

This plan by Mayor Carlos Gimenez would convert the county’s previously pledged $4 million for annual operations into $48 million for construction. In exchange, the museum must raise operating funds on a balanced budget without county support and add to its board five county and three City of Miami appointees to build oversight.

Commissioner Bruno Barreiro said the plan is the right path to finish the museum. “I truly believe when it’s up and running, though, this board – even after the mayor and we are gone – will have to step up to the plate and support its operation in some manner,” he said. “We should demand these cultural entities use their dollars appropriately and allocate a percentage of every dollar of their donations into an endowment fund.”

Juan Zapata agreed that the museum will be back for help with operations. “This may not be coming from taxpayers, but it’s taxpayers’ inconvenience that’s paying for it.”

Mr. Zapata said he has been arguing against using convention development taxes to help run cultural institutions. “I look at this and it doesn’t make sense to me. We’re basically taking over this museum. We have bad options right now because we made bad decisions. You can’t go after a very ambitious project and expect the public sector to back you up.”

Having a museum on the way to Miami Beach in mothballs would be catastrophic, said Esteban Bovo Jr., so he supported the agreement “painfully.”

He said he’d be remiss if he didn’t ask how promises can be made that aren’t kept. “The PAMM goes on and on and on,” Mr. Bovo said. “We can’t have things hanging around in skeleton condition reflecting poorly on the community, but some of these institutions may be looking at the county as suckers.”

A few commissioners had no reservations about finishing construction.

“We are not asking for extra money, and it’s not going to cost the taxpayer another cent,” said Sally Heyman. “This is a restructured financial agreement for money that was already targeted for the science museum, so it’s an easy decision for me to support.”