Advertisement
The Newspaper for the Future of Miami
Connect with us:
Front Page » Real Estate » Projects tap Economic Development Fund 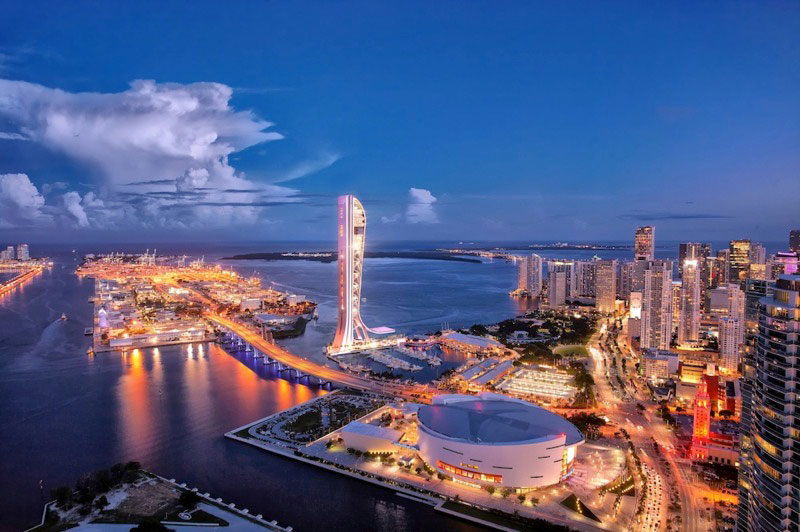 County staff is starting to negotiate with the next two projects in line to share in $75 million of Economic Development Fund grants as projects ahead of them failed to qualify for the money.

Proposed changes for earlier grantees of projects considered extraordinary in local economic and job development, which result from objections by most of them, wouldn’t alter the intent of the voter-approved Building Better Communities General Obligation Bond program, said Leland Salomon, Department of Regulatory and Economic Resources deputy director.

One change is payment of grants in six equal disbursements rather than a lump sum. Another would allow two jobs classifications: direct and indirect. Each job is defined as a permanent, full-time equivalent position requiring 36 hours weekly.

Budgets, plans and specifications are now required for all infrastructure projects as well as proof of ongoing ownership and/or control over improvements.

Three of the eight development projects already approved for the grant funds – Miami Wilds, River Landing and Carrie Meek International Park – have informed the county they are ready to proceed but require additional time.

River Landing, approved for $7.5 million, had a problem with mortgage financing and a lien was placed on the property. According to Mr. Salomon, the issue has been solved but the county is waiting for documents to be filed before going forward.

These are under Economic Development Fund Project 124, with a total allocation of $58.5 million. That doesn’t include $6 million granted to the City of Miami for the renovation of Flagler Street downtown, $500,000 that hasn’t yet been rescinded for Aviation Corporate Hanger (which didn’t respond to the county’s original grant agreement) or $10 million for Miami Ocean Studios that the county commission voted March 8 to rescind.