Advertisement
The Newspaper for the Future of Miami
Connect with us:
Front Page » Government » Presidential election triggers financial trepidation 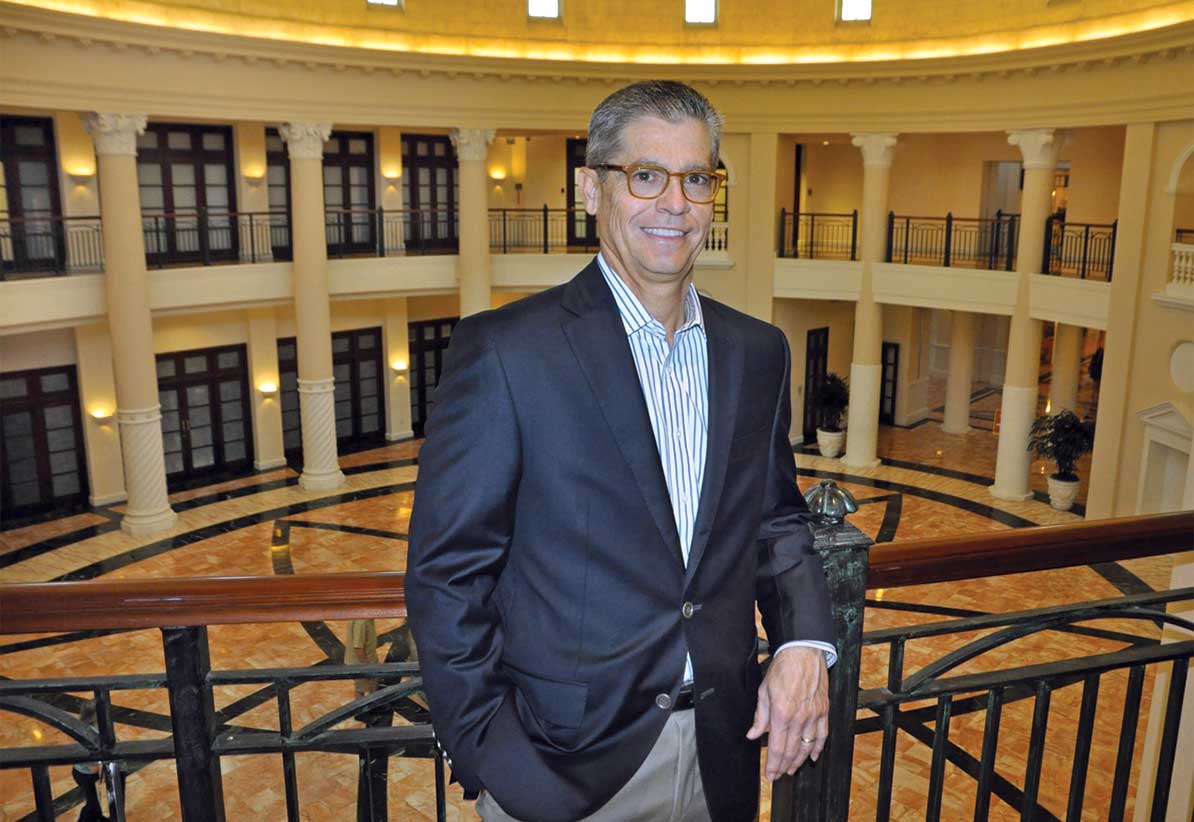 Presidential elections almost always cause financial uncertainty in the market and for many concerned about their jobs or salaries, but a number of investment advisors are seeing more than usual trepidation as we move toward November, given the extraordinarily divergent candidates vying for our votes.

What makes this race so unusual, in large part, is that no matter what happens we’ll be making a decision between two people who are dramatically different, said Eric Santa Maria, director of tax and valuation services for Verdeja, De Armas, & Trujillo Certified Public Accountants. Another factor is the Republican frontrunner, Donald Trump – as of this week – is not “a typical Republican” nor is he being supported by the party as a whole, he said.

“No one is going into the convention as a clear nominee,” Mr. Santa Maria said. “And we really don’t know what might happen with Ted Cruz’s candidacy.”

From watching the debates and listening to his clients, Mr. Santa Maria said the main concern pertaining to Mr. Trump’s candidacy seems to be his support for a 45% trade export tariff on Chinese goods coming into the US. That’s a number he mentioned in January and has flip-flopped somewhat since then, Mr. Santa Maria said, but Mr. Trump essentially said he wants to equalize what he said is China’s unfair advantage over the US bringing in products.

Most likely, he said, people will wait and see what happens at the Republican National Convention.

When his business clients discuss their concerns about the Democratic candidates, it’s primarily over taxes. They’re telling him Hillary Clinton would probably support some tax raises for the super wealthy but they’d likely be minor tweaks and nothing so drastic as reforming the IRS code.

The clients who have expressed their concerns seem to be more worried should the Democratic candidate be Bernie Sanders, said Mr. Santa Maria.

The greater uncertainty right now, resulting from concerns over who will be the candidate for both parties, could lead to employers halting hiring plans until the future becomes clearer, he said.

For Joshua Mungavin, a certified financial planner and principal of Evensky & Katz/Foldes Financial Wealth Management, a number of clients have voiced concerns about candidates on both sides, as the nominees have the potential to be far apart in almost every aspect.

The increased apprehension seems to be primarily about taxes and jobs connected with the government, branches in the military and contractors with the military.

People tend to think markets will behave differently if you elect a Republican or Democrat, said Gabriel Bustamante, president of Bayshore Asset Management. “There was a lot of uncertainty in the last election between Barack Obama, who was seen by some as hostile to business, and Mitt Romney, who was viewed as pro-business, and how the market would react,” he said. “In times like these, investors tend to view the markets as unsettled, so our job is to offer perspective.”

The market has experienced volatility, Mr. Bustamante said, which is why it’s necessary to point out to those who have concerns that some of the best times to invest are when there’s uncertainty. “When markets are down the most, they’re often followed by the best market performances.”

At the same time, he said, there have been concerns that over-regulation by this administration and Congress have caused flat markets for the past year or so.

The clients who have expressed concerns with Hillary Clinton believe she will probably follow President Obama’s policies and extremely high debt levels – over $18 trillion, Mr. Bustamante said. “This is the largest run-up of debt we’ve had with any administration,” he said. “Studies show economies tend to grow slower as debt levels approach 100% of gross domestic product, which it is now.”

As for Donald Trump, who right now looks to be the frontrunner for the Republican party, Mr. Bustamante said some of his clients have deep concerns with his campaign indications that he’ll re-negotiate trade deals with Latin America, on which Miami’s economy is dependent.

Additionally, Mr. Bustamante said some of his clients are not sanguine with Mr. Trump’s proposal to deport 11 million immigrants. Deporting so many people would have a huge effect on Miami’s tourist and agricultural industries, he said, where a number of jobs are performed by immigrants.

It’s a highly unusual election year for sure, said Mr. Santa Maria. However, while he is definitely seeing far greater uncertainty than in prior ones, Mr. Santa Maria emphasized that none of his clients have yet said they’re planning to move out of the country.