Advertisement
The Newspaper for the Future of Miami
Connect with us:
Front Page » Communities » Major projects in Wynwood, Brickell, Flagler OK’d 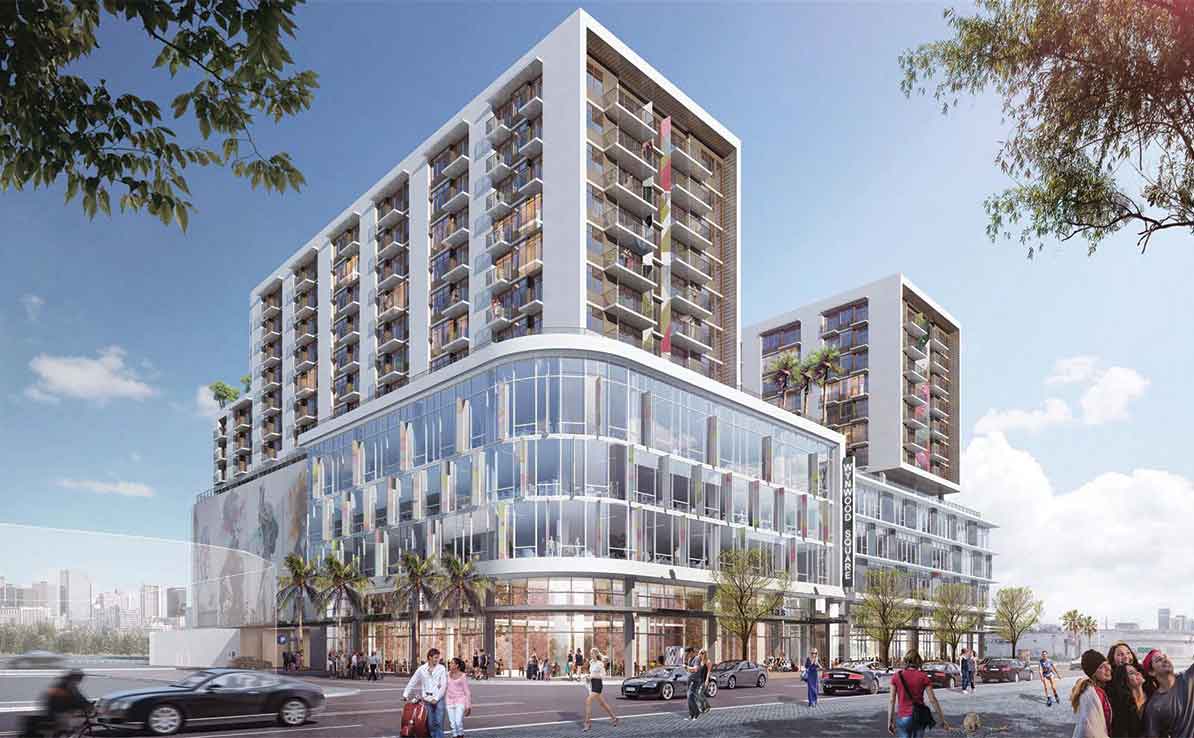 Three major mixed-use projects have won a thumbs up from the city’s Urban Development Review Board in Brickell, Flagler Street and the Wynwood Arts District. Combined, they would create more than 200 hotel rooms and more than 650 residences.

•Cambria Brickell, at 145 SW 12th St., is to bring 204 hotel rooms and a restaurant connected to Southside Park.

Developer CS Brickell Hotel LLC proposes a public-private partnership that would sink money into the city park for improvements and perhaps a looped walking trail. A representative said the company is talking with city officials about a partnership.

The developer is considering spending more than $400,000 to improve the park, which is undergoing environmental remediation.

The site is at the foot of the Brickell Metrorail Station, which is being considered as the start of The Underline urban linear trail.

•54 West Flagler Street includes two 43-story towers with a hanging garden in-between. The project is to include about 391 residences, more than 6,600 square feet of retail and a garage to park about 185 vehicles.

The developer is One Real Estate Investment LLC. Jeronimo E. Hirschfeld Sr. is the agent.

Representatives said this will be the first new construction in Wynwood in years. The heart of Wynwood is the reuse of old warehouses, adorned with street art.