Advertisement
The Newspaper for the Future of Miami
Connect with us:
Front Page » Transportation » Brickell-Downtown tunnel under Miami River eyed 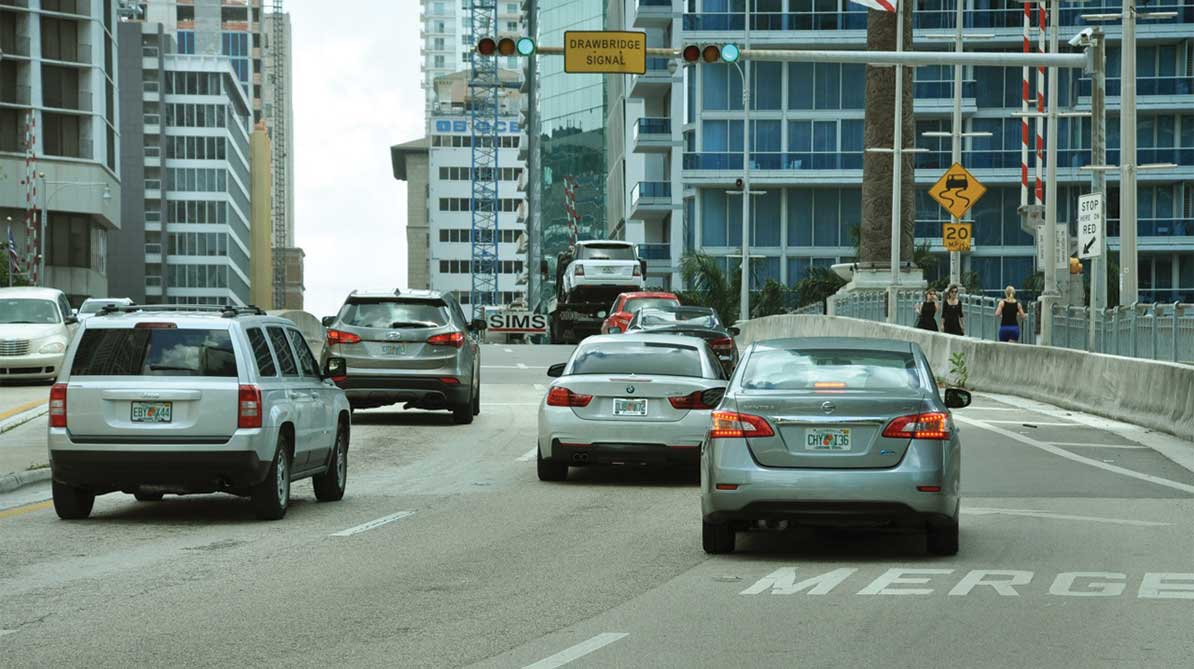 The oft-discussed idea of boring a tunnel beneath the Miami River to connect downtown with Brickell surfaced again last week at a meeting of Miami’s Downtown Development Authority.

“A fully funded study is underway to put a tunnel under the Miami River, but the location is unknown,” board member Jerome Hollo told fellow directors.

The study will take about a year, said Mr. Hollo, who is vice president of Florida East Coast Realty. “It’s a big study.” He did not divulge more details.

“We’re going to try to use information from the tunnel study when we go to the Florida Department of Transportation and the Coast Guard,” said Alyce Robertson, authority executive director. “We want to have that study in hand.”

For years, the authority has battled the state transportation department and the Coast Guard over what the authority says are improper bridge openings that snarl traffic into and out of downtown for long periods. Most openings during restricted times (morning, lunch and afternoon rush hours) are for pleasure craft, authority members have said. But business interests along the river say the bridge openings are necessary for their economic survival.

Last October, the Miami-Dade Metropolitan Planning Organization agreed to study the feasibility of a tunnel. Francis Suarez, the group’s vice chair and Miami commissioner, asked Jesus Guerra, interim executive director at the time, to determine options – including a tunnel – for Brickell. Mr. Guerra was also asked to evaluate existing research.

A March 2006 City of Miami study said the tunnel was feasible but that the volume of traffic didn’t warrant building it at that time, Mr. Suarez said when the matter came before the planning group.

“Obviously, nine years later, we’ve seen a tremendous amount of density in the Brickell and downtown corridor; I don’t think anyone can argue with that,” he added. “What’s coming in the next five to 10 years is also enormous.”

He directed staff members to consider various entrance points to the tunnel and to get input from neighbors and businesses in the area.

“This could have a great impact on them. With the tunnel technology we have today, it probably would be better to study not going under existing buildings, but to put the entry points where there are no buildings,” Mr. Suarez said then.

“We’d also like to have traffic counts on the current volume of traffic that is moving from Brickell to downtown and back,” he added, “and also how much volume could be alleviated by such a tunnel.”