Advertisement
The Newspaper for the Future of Miami
Connect with us:
Front Page » Top Stories » Miami holds own in international sales of real estate

Miami holds own in international sales of real estate 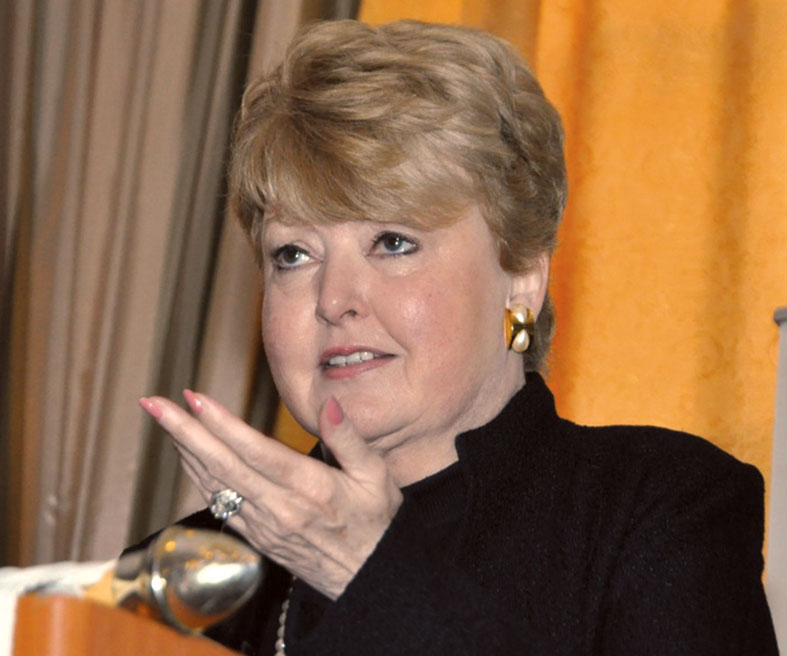 Miami was able to hold its own even as Florida mirrored national trends with fewer international sales but significantly higher dollar volume of residential sales to foreigners in 2015, according to a market update by Teresa King Kinney, CEO of the Miami Association of Realtors, at the Greater Miami Chamber of Commerce’s South Florida Real Estate Summit.

Compared to national figures, Miami’s international market remained strong through 2015, she said. Of all Miami residential sales, she told the summit crowd last week, 22% in Miami went to international buyers compared to the national average of 4%.

Similarly, “36% of the Miami dollar volume was international sales,” Ms. Kinney said, compared to the 8% national average. The mean purchase price in Miami for international clients in 2015, she reported, was $499,600.

The reason for the drop is the strong dollar, Ms. Kinney said, as foreign currencies dwindling against the dollar raised the cost of US homes for international buyers.

“We are seeing fewer sales to Canadians but about the same amount to Chinese buyers,” Ms. Kinney said. Figures show that 16% of international sales of US real estate came from China and 14% came from Canada.

The average price of property purchased in Florida by all international buyers is $538,000, with the Chinese spending the most, at an average of $1,064,800.

“One-fifth of all international sales in the country were made in Florida,” Ms. Kinney said, referencing a figure confirming that 21% of international residential buyers purchased in Florida. The second top state was California, with 5% fewer buyers than Florida.

Overall, the decline of the national number of sales to international customers is because most currencies weakened against the dollar. This caused the cost of US homes to be higher for international buyers because of exchange rates. For example, a US existing home purchased for 211,000 Canadian dollars in 2014 cost 252,000 Canadian dollars in 2015. More notably, a US existing home purchased at 451,000 Brazilian reals in 2014 cost 583,000 Brazilian reals in 2015.

Argentinean buyers are facing the biggest blowback because of a change in currency rates from the Argentinean peso to the American dollar.

“Yeah it’s okay,” Ms. Kinney said of the decline in total US sales abroad. “We are hoping the blip only lasts a year.”