Advertisement
The Newspaper for the Future of Miami
Connect with us:
Front Page » Communities » Design District big names only half the story

Design District big names only half the story 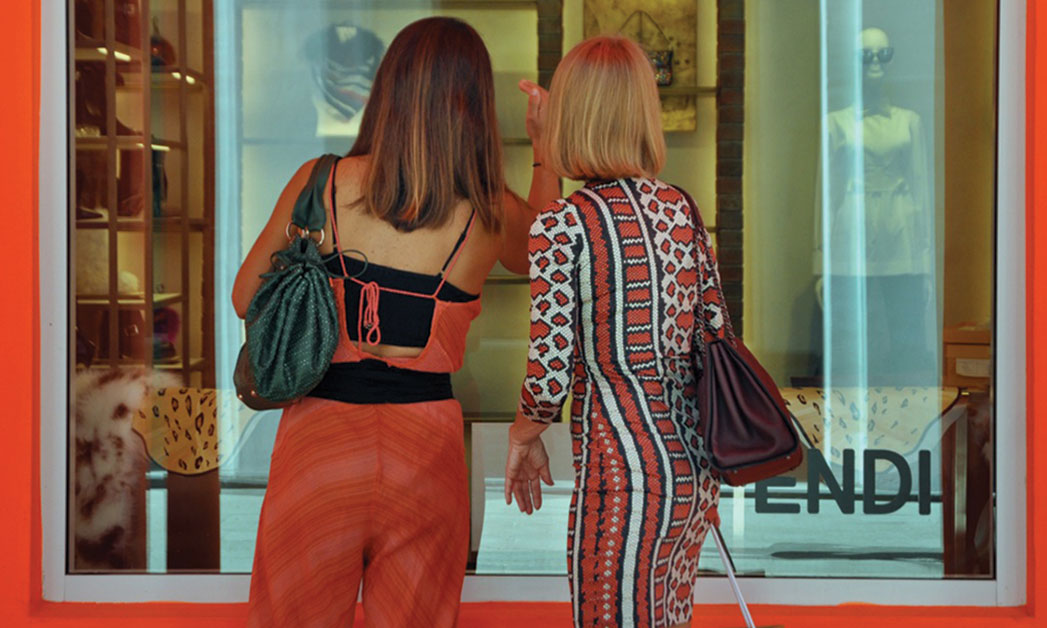 With only part of the construction completed on the upscale outdoor Design District mall, some shop owners eagerly moved in last fall. Tom Ford, Fendi, ECJ Luxe and Hermès had opened by the end of the year. Lanvin moved into its permanent space. Saint Laurent, Tory Burch, Tod’s and Loro Piana also signed leases. But has their gamble paid off?

The first tenants to lease space in the upscale outdoor mall had certain advantages, said Lyle Chariff, principal of Chariff Realty Group, whose company is very active in the area. “They locked in their locations,” he said. It was widely assumed that they would benefit by walk-by traffic from better-known luxury retailers that had also set up shop.

A crucial second phase, set to deliver this December, will bring in more high-ticket retailers. Until then, “it’s a work in progress,” Mr. Chariff said. “Half of it is not built. Smaller tenants that don’t have the draw may not be able to stay in the game. Some of them are saying they can’t hold out.”

But that is by no means the case for all, he stressed. “The big boys – Hermes, Louis Vuitton, Celine – are doing lots of business,” he added. “They are doing very well.”

Dacra, the developer of the luxury shopping village, has also signed specialty stores such as perfume house Creed (its first location outside New York), cult skincare line Aesop, and the first US location of high-end Italian marble furniture showroom Citco, which will feature a collection by starchitect Zaha Hadid.

The Design District will also be home to the only Florida locations of Joseph, Alice & Olivia, Zilli and Isabel Marant, the only US location for Sevan Biçakçi, and the original flagship of Be Miami, a high-end sneaker and contemporary street wear retailer.

Overall, Mr. Chariff said he is “extremely excited” about the center’s prospects and what it will bring to the area. “It’s called construction, not destruction,” he said.

“It’s premature to judge what’s going to happen there based on what’s there now,” said Paco Diaz, senior vice president in the retail division at CBRE. “The restaurants are not all in yet; it’s still under construction.”

The parent of several upscale brands, Moët Hennessy Louis Vuitton, known as LVMH, is an investor in the Design District, he said, and so has a stake in seeing the center succeed. “The luxury brands aren’t going anywhere. I think it’s going to be very cool when everything is done.”