Advertisement
The Newspaper for the Future of Miami
Connect with us:
Front Page » Filming » County pulls plug on Miami Ocean Studios 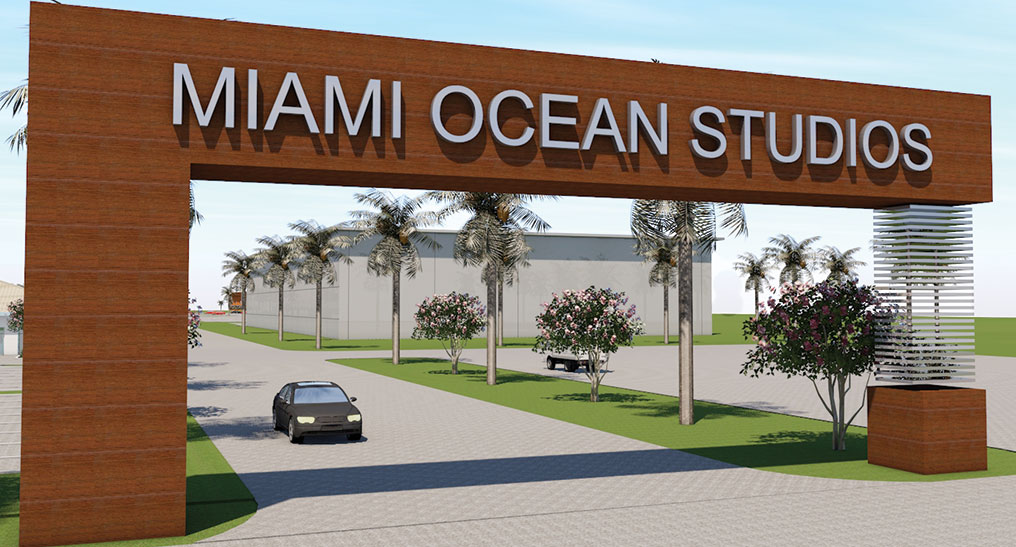 The project’s developers don’t control the site where it was to rise and, therefore, don’t meet requirements of the development grant from the voter-approved $2.9 billion Building Better Communities General Obligation Bond program.

The startup film complex Miami Ocean Studios LLC was in line for a portion of the $75 million pot from taxpayer-supported bond debt funding intended to encourage private sector development that uses allocations for infrastructure improvements and promises economic development with long-term benefits within a community that would create jobs.

With the $10 million grant, Miami Ocean Studios LLC principal Rodolfo Paiz in January 2015 said if all went according to plan, the studio complex comprising 11 sound stages and 1.5 billion cubic feet of water in 10 giant tanks, as well as office and production space, would rise on 160 acres of county-owned land in an unincorporated area known as County Club of Miami at 20000 NW 47th Ave. by early 2018.

But negotiations for the land fell through.

The project developers changed the original number of 2,684 permanent fulltime jobs to 50 over a five-year period, with the remainder of the 2,634 being indirect jobs.

Commissioners are currently awaiting the administration’s final report, estimated to be ready late this month, on where negotiations stand for the remaining active projects originally approved as “game-changers” in local economic and job development. A cluster of alternative projects already has won commission approval for slices of the funding if the previously-approved projects fall through.

As of Jan. 14, four revised grant agreements were in the county attorney’s office under review and two were to be forwarded to the attorneys Jan. 15, according to Leland Salomon, a deputy director in the Department of Regulatory and Economic Resources. Speaking at an Economic Prosperity Committee meeting that day, Mr. Salomon said Aviation Corporate Hanger decided not to proceed.

In September 2015, the projects that staff listed as needing little additional negotiation to complete were:

•Larkin Health Sciences campus in Naranja, slated for $5 million to aid construct an Osteopathic School of Medicine, school of pharmacy, school of nursing and school of dentistry, as well as create a charter high school for life sciences and a residential student housing component.

•RiverLanding Miami, with a $7.5 million grant to construct a mixed-use development, including a linear park on the Miami River, with about 426,000 square feet of vertical retail, 500 market-rate rental apartments and 2,500 parking spaces at 1400 NW North River Drive along with pathways around the project, a seawall, river walk, roads, sidewalks and public signage lighting.

•Skyrise Miami, for $9 million, for a project that is to construct an observation tower at 401 Biscayne Blvd. and attractions including a private club, nightclubs, restaurants, interactive exhibits, ballroom and private events spaces, amusement rides, the Skyrise theater and retail shops.