Advertisement
The Newspaper for the Future of Miami
Connect with us:
Front Page » Transportation » Free Metromover may face extinction 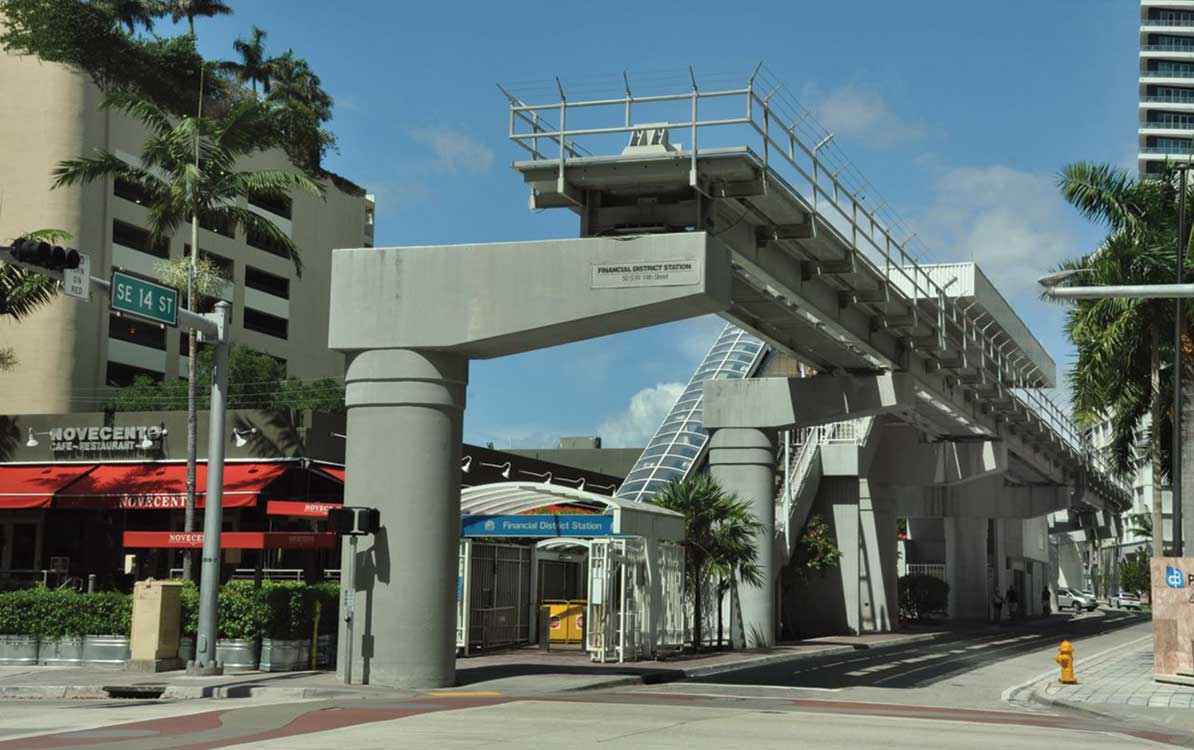 Something unusual happened Tuesday when Miami-Dade Commissioners Bruno Barreiro, Javier Souto and Xavier Suarez voted against an ordinance on first reading that would ask voters to eliminate fare-free service on Metromover.

It’s common practice for commissioners to pass measures on first reading without discussion yet orally vote “Yes, for now” to indicate they’re not fully supportive or will seek additional information after the legislation goes to committee, where it’s thoroughly discussed and, if recommended, comes back to the full commission for final approval.

Given that there’s ample opportunity to express disagreement, an initial vote against an ordinance is a strong statement to constituents or other commissioners.

Prime-sponsored by Barbara Jordan and co-sponsored by Sally Heyman, the legislation would amend by a two-thirds vote, subject to voter approval in the general election Nov. 8, free service on the Metromover and allow commissioners to set a fare consistent with other modes of transportation provided by the county.

The 4.4-mile electrically-powered Metromover, which connects with Metrorail at Government Center and Brickell stations and Metrobus at various downtown locations, wasn’t always free. The fare was 25 cents but was eliminated after voters approved the half-penny dedicated sales tax in 2002 that county leaders said would go toward transit projects.

The legislation is scheduled for a public hearing before the commission’s Transit & Mobility Services Committee on April 13.

Also on Tuesday, Ms. Jordan and Audrey Edmonson voted on first reading against a proposed ordinance by Juan Zapata co-sponsored by Daniella Levine Cava that would provide reporting requirements for county and municipal elected officers and candidates regarding soliciting contributions for organizations exempt from taxes and political parties as well as penalties for failure to report.

That legislation is scheduled for a public hearing before the Strategic Planning & Government Operations Committee on April 12.