Advertisement
The Newspaper for the Future of Miami
Connect with us:
Front Page » Real Estate » Brickell rents trending down 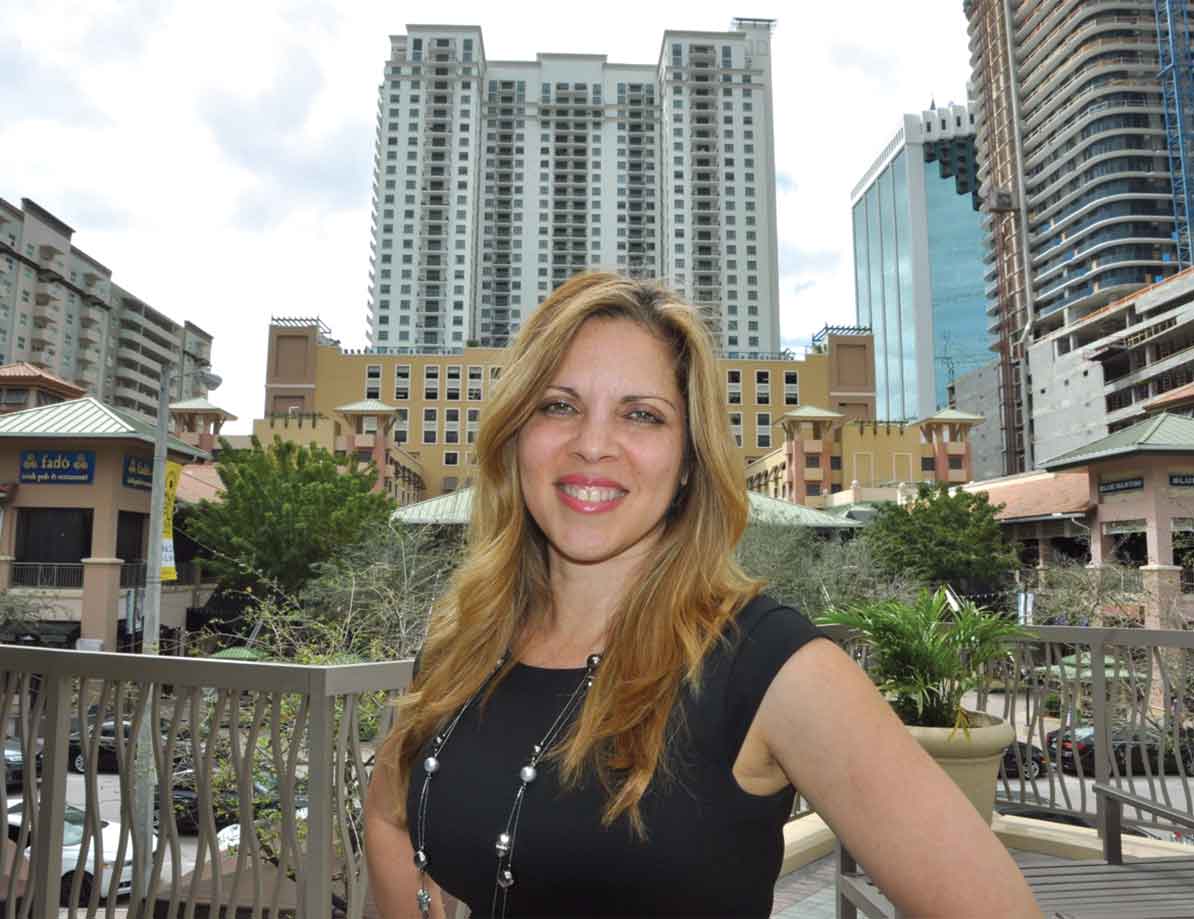 With more ultra-luxury condo units than ever before coming to Brickell all at the same time, brokers specializing in the market are seeing the first signs of rents trending down as supply starts exceeding demand.

This cycle is looking at 14 new towers, four of which are already complete, according to Nayla Benitez, vice president and managing broker for EWM Realty International’s Brickell office. Judging from these four – Nine, Brickell House, My Brickell and 1100 Millecento – she said a lot of the buyers in this cycle weren’t intending to live in the condos, given that almost a third of these units have come back on the market as rentals and about 10% as re-sales.

Of its 382 units, Millecento has 20% listed for rent; Brickell House has 30%; My Brickell initially had about 50% of its units for rent/resale and currently has about 15% rentals; and Nine has about 20% units for re-sale/rentals, according to Ms. Benitez’s research.

“Most units were bought by investors so we are going to see more coming back as re-sales or rentals as sellers realize they will have to hold the units for a longer period than expected if the goal was to flip them when they initially purchased them,” Ms. Benitez said.

The difference in price, Ms. Benitez said, is mostly due to the new inventory that has come onto the market, giving renters more options for new condos.

Inventory is up 35% from the first quarter of 2015, Ms. Benitez said, currently at 3.1 months of inventory on rentals.

Brickell Flatiron is scheduled for completion in 2018, with 64 floors and 548 units.

These new, ultra-luxury condo units are being built with a high level of construction, aesthetics and amenities that Brickell has never seen before, Ms. Benitez said. “In the last cycle, units were in lower price ranges and buildings like The Club had basic finishes,” she said. “But now we have over-the-top luxury and unusual amenities like the organic garden and first-level cycle gym at Brickell Heights.”

It’s probably not as good for the investors who bought the units for a quick flip and might not find the profits they anticipated, or, at least, not as soon as they’d planned.

No one expected so many condo units would come to the market all at once, Ms. Benitez said. “By 2018, there will be more than Brickell has ever seen, and we believe the rents will go down, maybe not as low as in 2013, but will drop when there’s more inventory than demand.”