Advertisement
The Newspaper for the Future of Miami
Connect with us:
Front Page » Government » Experimental reversible traffic lanes on way 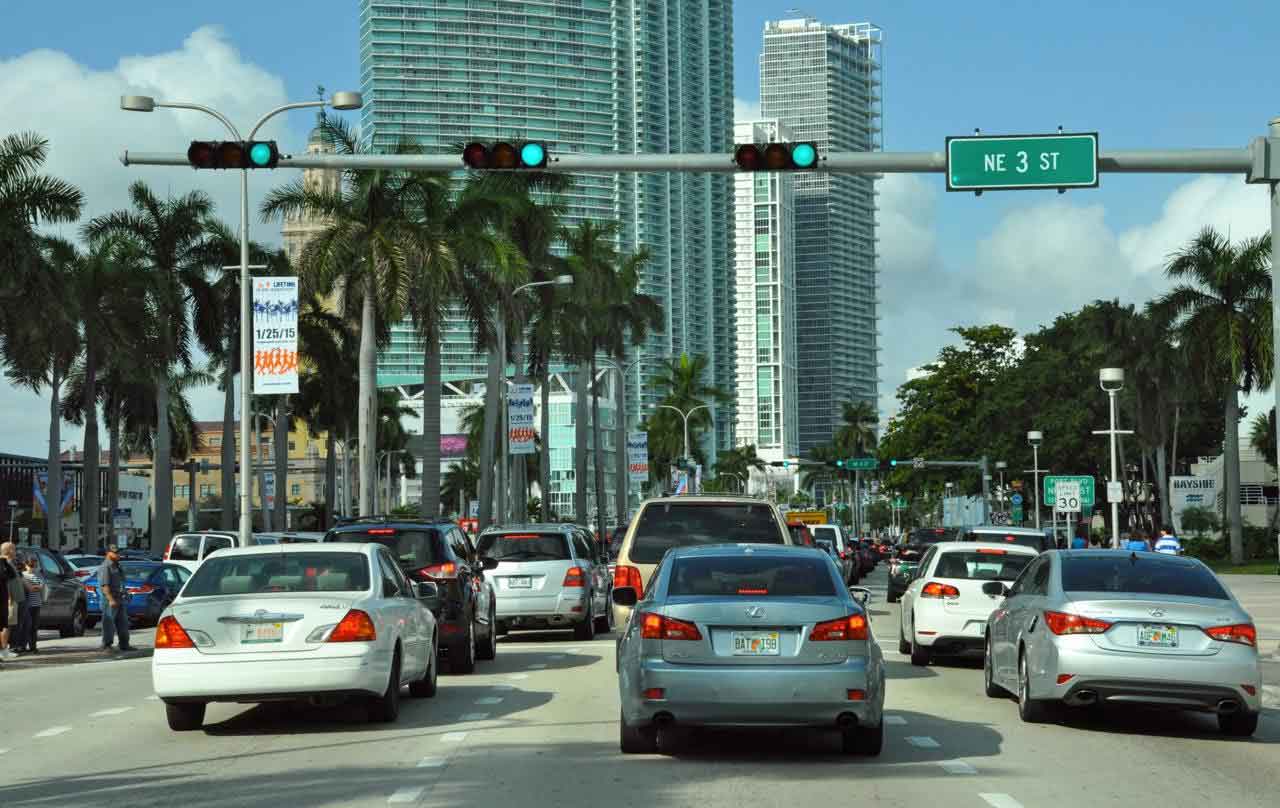 Experts have begun a hunt for the best spots in Miami-Dade to try reversible traffic lanes and plan to target at least two by Sept. 30.

The committee that kicked off last week, she said, has the Florida Department of Transportation, Transit and Public Works and the Miami-Dade Expressway Authority aboard.

In about seven months, she said, the study will yield at least two corridors suitable for reversing lanes along with several ways to go about it.

Sponsor Rebeca Sosa said the resolution was based on professionals recommending details.

“I saw it [succeed] in Puerto Rico,” she said. “There was so much traffic when I was living there as a high-school student that it could take four hours to get home on a very small island.”

With traffic problems permeating Miami-Dade, she said, “we all have needs but agreed to let the experts tell us where it’s best to do this rather than be provincial and [target] our districts.”

Reversing lanes where a glut of traffic flows one way in the morning and another in the afternoon has worked elsewhere and Miami-Dade wants to try them, Ms. Sosa said.

Ms. Sosa told commissioners the state transportation department has $42 million available and the commission wants to tap that to study reversible lanes. “That’s money [for the study] that we don’t have to find.”

Ms. Sosa also asked Transit & Mobility Committee Chairman Esteban Bovo Jr. to “keep up the pressure in your committee and look for updates.”