Advertisement
The Newspaper for the Future of Miami
Connect with us:
Front Page » Government » Miami Sports and Exhibition Authority losing power 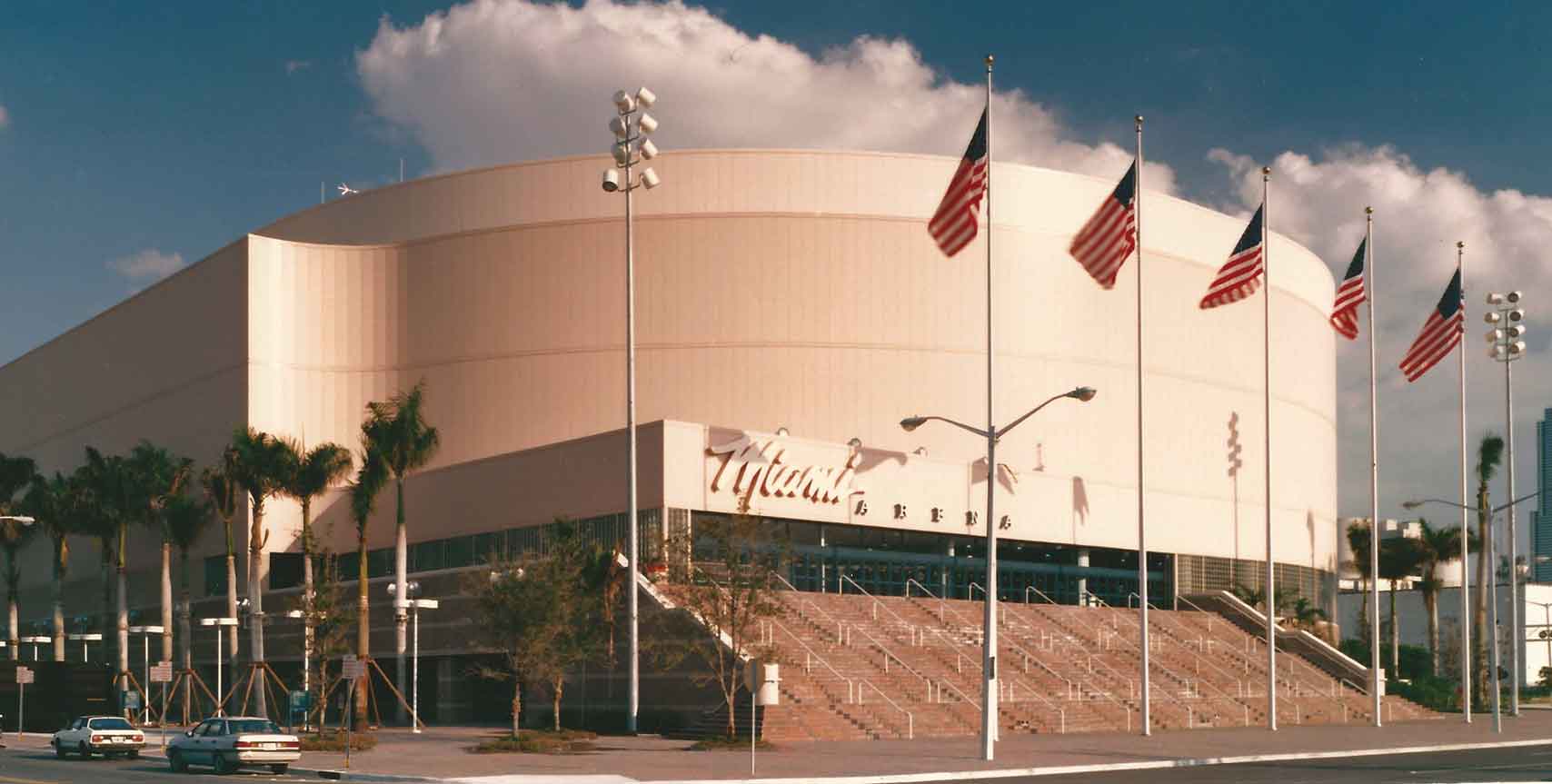 Miami city commissioners have begun altering the powers of the Miami Sports and Exhibition Authority, building in more oversight.

What some see as a shakeup of the 11-member authority comes on the heels of a delayed and prolonged review of a lease of prime city-owned waterfront property to a private company.

The authority leased property on the southwest corner of Watson Island as part of a plan to revive a seaplane base and heliport.

A seaplane operation has been on the island since the 1920s.

Newly elected Commissioner Ken Russell questioned the authority having the power to manage valuable city assets and wanted a close inspection of the lease. He also asked to see detailed plans for the new seaplane base.

Mr. Russell said it would have been nice to have the public weigh in on use of the city-owned island property, but it appeared the new lease was a done deal.

Fellow commissioners explained that the lease was partly the result of decades-old litigation over the property.

On Feb. 11 commissioners approved the first reading of an ordinance amending the powers of the authority.

The changes would remove an exception used by the authority to avoid requiring voter approval for the sale or lease of city-owned waterfront property. The change in the legislative pipeline basically says all waterfront leases have to go to referendum.

And finally, the ordinance would require that the appointment of the authority director be subject to approval by four-fifths of the commission.

The original draft of the ordinance included a new membership structure for the authority.

Currently, every commissioner gets two appointments to the authority, and they can appoint themselves. The mayor also serves. Mayor Tomás Regalado is the current chairman, and Commissioners Keon Hardemon, Francis Suarez and Wifredo “Willy” Gort are authority members.

Commissioners decided Feb. 11 to remove language from the ordinance regarding membership and include that in a separate amended ordinance. The commission is expected to discuss the membership issue Feb. 25.

He said the time had not been ripe for abolition a few years ago, but he sensed an appetite now to abolish the authority or modify its powers.

Talk of abolition melted into reforms of the authority’s duties and powers.

But the debate over the authority concerned some commissioners who serve on it, and several came to the defense of the appointed authority. Mayor Regalado also defended the authority and praised its work over the years.

Commissioner Russell said his intent was not to “demonize” the authority but to simply question whether it ought to manage assets for the city.

He suggested considering whether it is best to have commissioners also serving on the authority.

“To be fair, MSEA has had great successes but also some difficulties,” said Commissioner Suarez. “But MSEA has done a lot of good things.”

Commissioner Gort agreed, saying it was the authority that brought the Heat basketball team to Miami, and it was responsible for construction of the old Miami Arena, long since razed.

Mayor Regalado said the authority built the arena for the Heat and the Florida Panthers. The authority also managed the Children’s Museum on Watson Island.

“I am in support of keeping MSEA,” the mayor said. He also said having commissioners serve on the authority along with citizens elevates the authority’s importance.

One Response to Miami Sports and Exhibition Authority losing power