Advertisement
The Newspaper for the Future of Miami
Connect with us:
Front Page » Profile » Ken Okaniwa: Sees US-Japan trade gains in Trans-Pacific Partnership 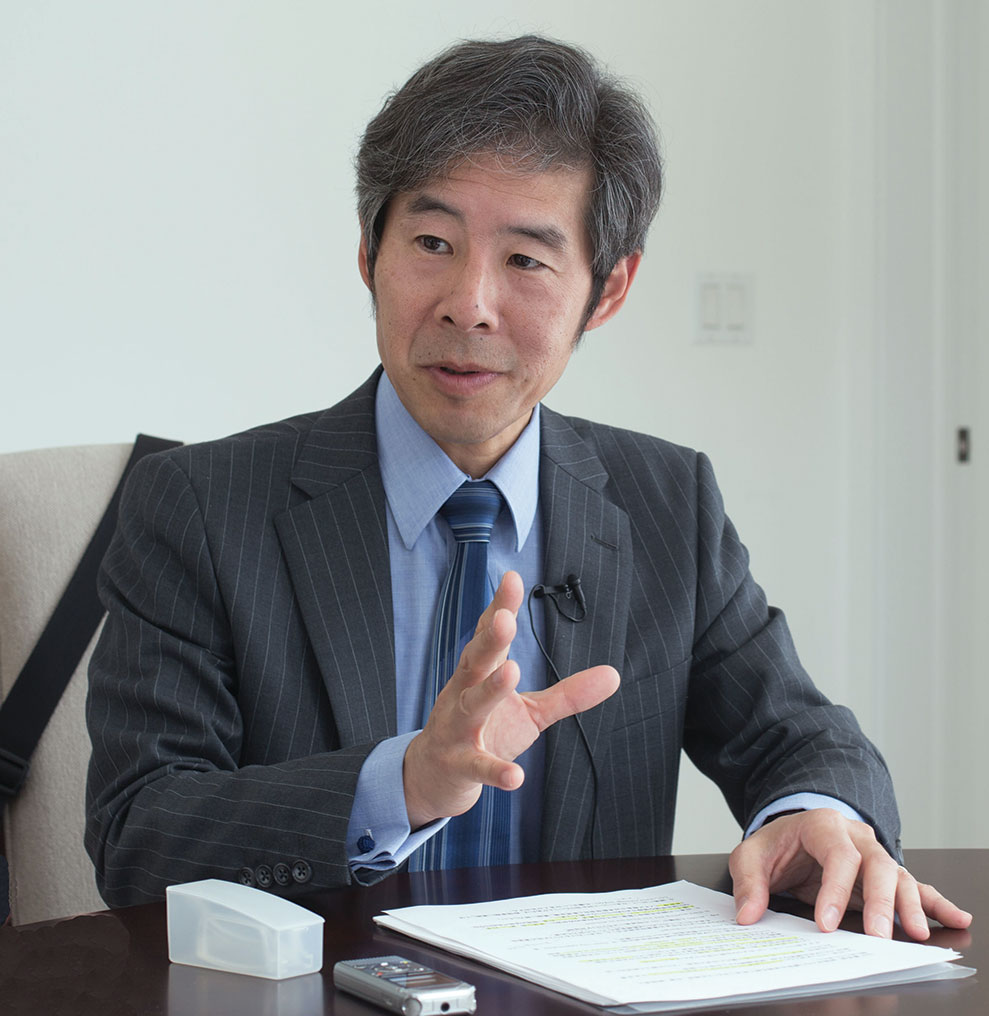 Ken Okaniwa was a junior high school student, living with his family in Yonkers, NY, when he first became interested in diplomatic work. Every school in the area took a field trip to the United Nations. The minute Mr. Okaniwa caught sight of all the flags representing the different international members, he wanted to work there.

Today, he’s Consul General of Japan in Miami spanning the entire state. Mr. Okaniwa began the post in November and has spent the past few months getting to know Miami, the Japanese community here, a number of officials and businessmen; strategizing his goals to promote exchanges between Japan and Florida, including economic, as well as analyzing the situation in Latin America; and traveled extensively to Tallahassee and Orlando – for starters.

His travel to other areas in Florida is underway and Mr. Okaniwa is working to promote knowledge of how Japanese companies based here can make use of the recently-signed Trans-Pacific Partnership. The agreement, he said, will liberalize the movements of goods, services and people.

What this means for Japan and Florida, Mr. Okaniwa said, is that it would be easier for us to work together to promote export and investment in not only our two countries but others in the area.

He sees many trade opportunities linking Japan to South Florida. Miami, as well as Florida, and Japan excel at the higher technology industries, he said, and both have skilled labor as well as the good infrastructure to promote all kinds of activities, from research and development to production, and also the logistics to set them up.

Relations between Japan and the US have never been better, Mr. Okaniwa says. He said both nations share common values such as democracy, respect for human rights and the rule of law. Moreover, the two agreed to the Trans-Pacific Partnership agreement. This is a very important relationship, he said, that not only benefits our two countries but also the world.