Advertisement
The Newspaper for the Future of Miami
Connect with us:
Front Page » Transportation » Tap Miami-Dade Expressway Authority funds for rail? 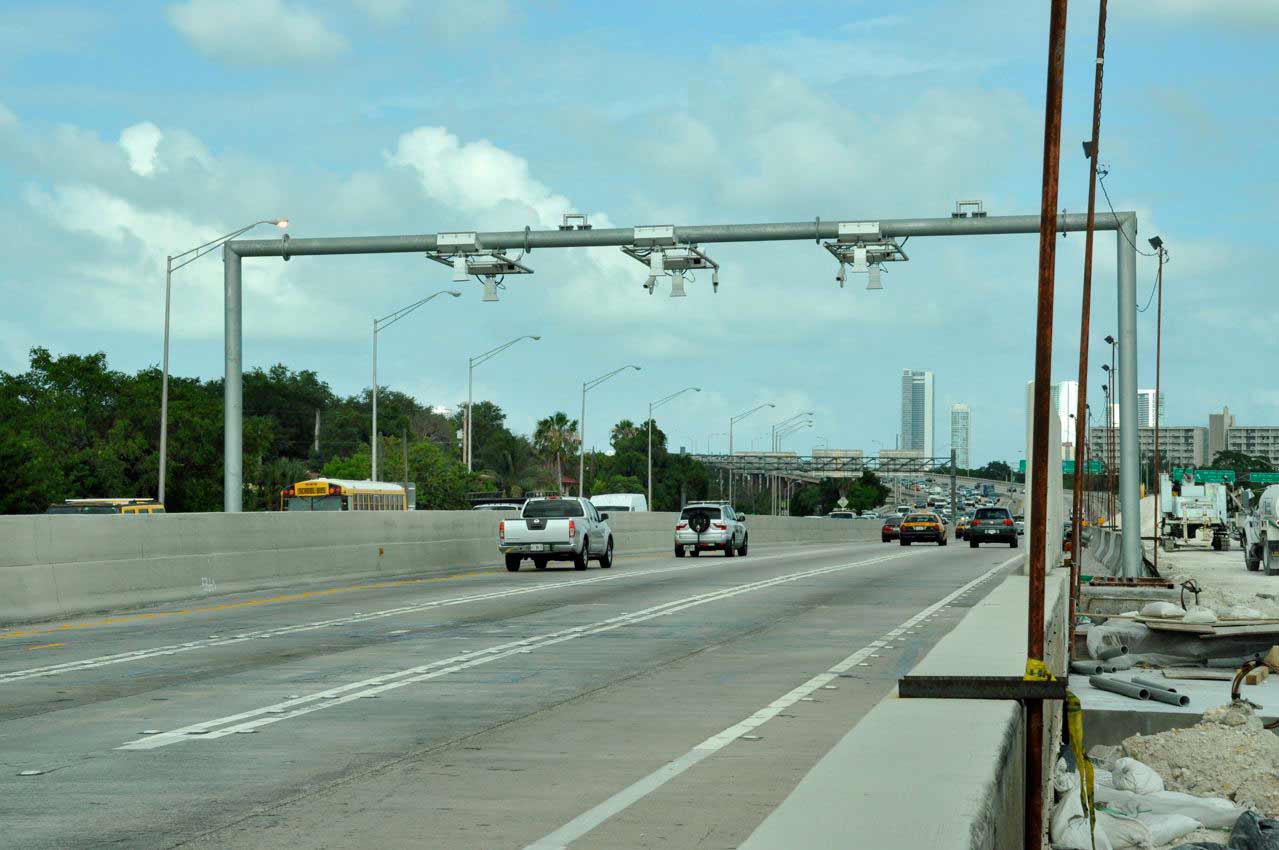 State Sen. Anitere Flores has backed a plan to strip 25% of Miami-Dade Expressway Authority revenues and some funds from auto tag renewals and redirect it all to public transportation. County Commissioner Xavier Suarez proposed the idea last month.

“This plan provides for meaningful strides in methods of funding many crucial transportation projects across Miami-Dade County,” she wrote to Dennis Moss, chair of the Metropolitan Planning Organization’s Transit Solutions Committee.

She urged Mr. Moss to support a bill now in the legislature that would redirect the money.

Mr. Suarez said last month that his plan would fund $1.2 billion in bonds. Of the $167 million county residents pay to renew auto tags yearly, $50 million goes into a transportation trust, Mr. Suarez conceded, but he said this week he thinks there is still enough in the auto-tag program to add rapid transit funds.

Mr. Suarez borrowed part of his plan from one by State Rep. Kionne McGhee: use expressway authority money in four troubled transportation corridors: Northwest 27th Avenue, US 1 from Dadeland to South Dade, Baylink from Miami to Miami Beach, and east-west parallel to State Road 836 from Southwest 137th Avenue to the Miami Intermodal Center.

“The numbers are simple,” Mr. Suarez has said. The expressway authority now collects $20 million monthly, or $240 million per year, in tolls, he said. Its debt service is $92 million and reserves are ample, he added.

“For the past three months we have collected close to $20 million in tolls, exceeding our expectations by 5.5%,” Javier Rodriguez, expressway authority executive director, said last month. “But to assume we will collect $240 million per year is not accurate. If we had that kind of money lying around, we wouldn’t have to raise tolls. I have to object to a flat fee, or a percentage. I more support the idea of identifying projects, and the cost of projects, and seeing where MDX can participate on a capital basis…”

He said the authority has partnered in every major capital transportation project for 20 years. “Of the $1.6 billion MDX has in debt, $500 million has gone to partnerships. MDX is always at the table, and my position goes beyond being its executive director, to my commitment to the community.”

At Tuesday’s meeting of the planning organization’s Fiscal Priorities Committee, Mr. Suarez said consensus had “pretty much been achieved” that light rail, rather than buses, is the way to go, especially along US 1 south of Dadeland.

“The South Dade Busway is perfect. You’ve already got the right-of-way, and if you put everything at grade, the numbers are quite doable.”

He conceded that even if the plan goes off without a hitch, the county will still be $2 billion short of solutions for all four links.

“Do you have a Plan B?” asked County Commissioner Daniella Levine Cava, the committee chair.

“We could take 1% or 2% out of our general operating budget,” Mr. Suarez said. “I have also not mentioned federal funding.” There is $200 billion available in federal New Starts funding, he said. “We could get a heck of a start with that.”