Advertisement
The Newspaper for the Future of Miami
Connect with us:
Front Page » Government » Miami probes why trolley routes are late 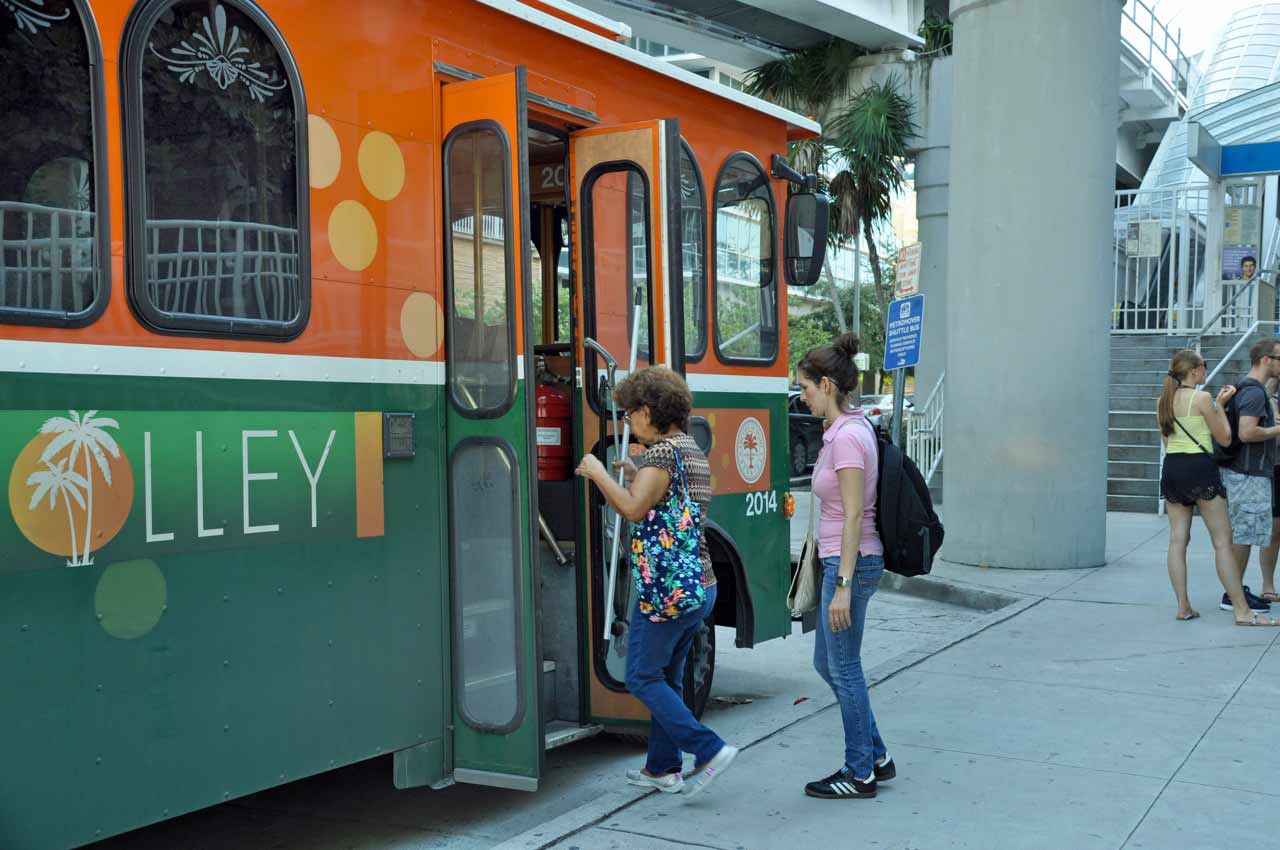 In May 2015 the commission directed the launch of routes in Little Havana, Wynwood and Coconut Grove within six months. What began as a routine inquiry on the expansion Jan. 14 ended with commissioners shaking their heads in frustration.

Mr. Suarez said, “We approved an expansion, a doubling of the trolley program months ago, and I’d just like a status update on that. Because that was a very hard-fought – for the community – expansion, and one that I hope will be deliverable for this year, as a transit expansion… it better be.”

“This year?” said Commissioner Frank Carollo. “No, within the next few months.”

“Sure, within the next few days as far as I’m concerned,” said Mr. Suarez. “And I think there are ways we can expedite that process, if it’s an issue of purchasing trolleys, or anything of that nature. I feel like we haven’t done much since we went through that fight… the administration hasn’t done anything since we approved those three lines.”

Jeovanny Rodriguez, capital improvements and transportation director, said: “We’re working with the procurement department now, commissioner, to order the trolleys… that’s going to take – it’s at least an eight-month process … to be able to get those. With the current fleet that we do have we talked about maybe expanding operations into the new areas, maybe on the weekends–.”

Mr. Suarez interrupted, telling Mr. Rodriguez to report fully today (1/28). “This is going to blow up.”

He strongly advised Mr. Rodriguez to call the trolley vendor immediately to get them rolling “right away.”

3 Responses to Miami probes why trolley routes are late