Advertisement
The Newspaper for the Future of Miami
Connect with us:
Front Page » Arts & Culture » Plan would fund Arsht Center, Frost and Perez museums 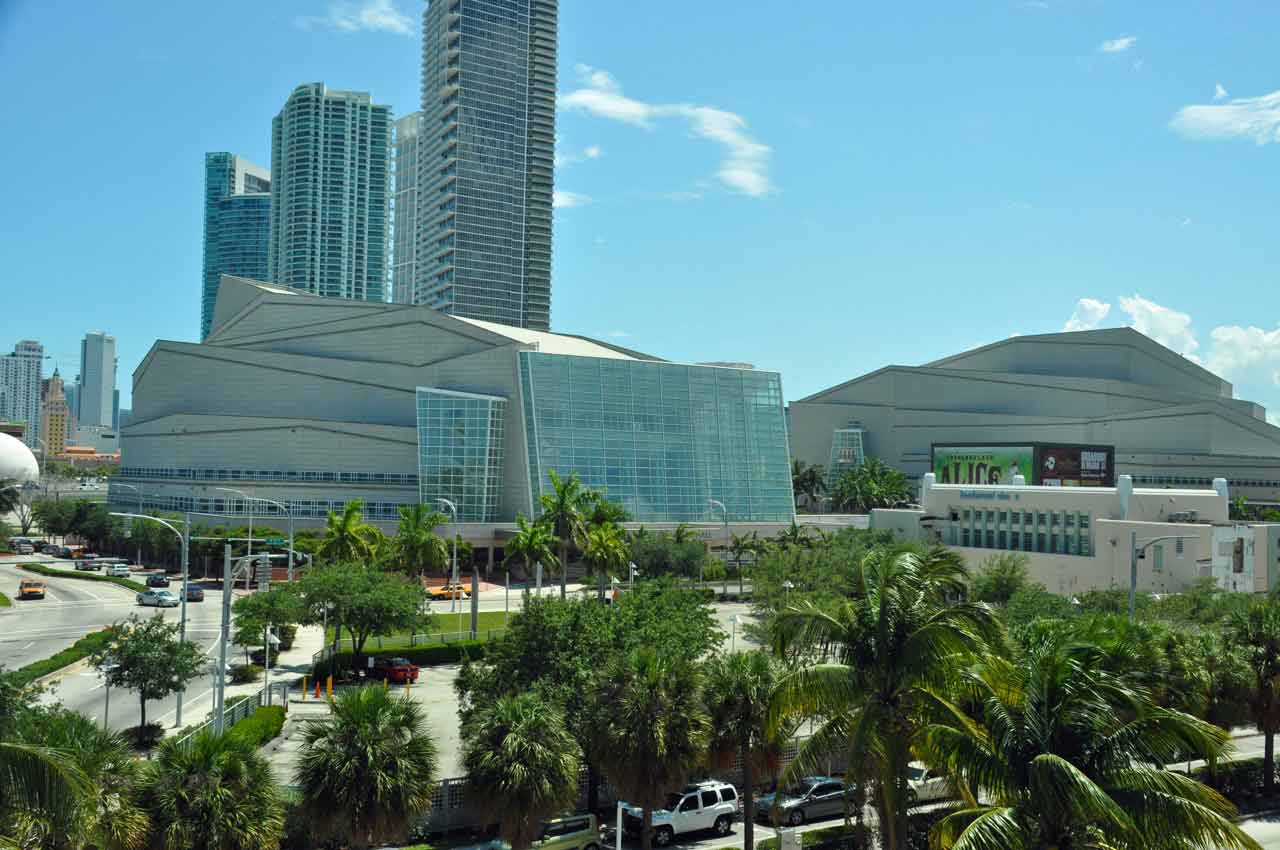 A deal to pour annual operating cash into the Arsht performing arts center, the Pérez art museum and the Frost science museum and help fund both a Baylink rail line to Miami Beach and a Miami streetcar system could flow from lengthening the life of a redevelopment agency.

The proposed deal to add life to the Omni Community Redevelopment Agency was outlined in a memo from county Mayor Carlos Gimenez to commissioners last week and is to go on the next available commission agenda.

The mayor is recommending that in return for extending the redevelopment agency’s life, the agency would fund transportation improvements for Baylink and the streetcar and provide operating subsidies and capital funding for the Adrienne Arsht Center for the Performing Arts, the Pérez Art Museum Miami, the incomplete Frost Museum of Science and also for Museum Park, where a conservancy has been proposed to operate parkland beside the two museums. No specific amounts were mentioned.

Under the mayor’s proposal, the agency would also develop unspecified affordable and workforce housing programs or projects in the Omni area, which centers on Biscayne Boulevard and 16th Street.

The Omni agency already pays the county 35% of its redevelopment funds, which come from the incremental property taxes the area collects above the level of revenues received when the agency was established in 1987. The agreement to continue the agency would extend that payment under the mayor’s plan.

The county would also approve the redevelopment agency’s budget prior to spending.

The agency operates as part of the City of Miami, but the county commission controls all redevelopment agencies within county borders and delegates the power to the city agency.

While Mr. Gimenez does not suggest total membership for the Omni board, a board of the five city commissioners complemented by three county commissioners would mesh with the Omni’s projected revenue distribution.

The agency’s life is now guaranteed until March 31, 2030, under a 2010 city-county agreement. By state law, the redevelopment agency has a maximum life of 60 years, until 2047. A city-county agreement would be needed to extend life those additional 17 years, a deal to which the mayor suggests his ideas be attached.

In his memorandum, he proposed attaching a similar cluster of requisites to extend the life of the nearby Southeast Overtown/Park West Community Redevelopment Agency.