Advertisement
The Newspaper for the Future of Miami
Connect with us:
Front Page » Filming » County flyspecks lease for big film studio 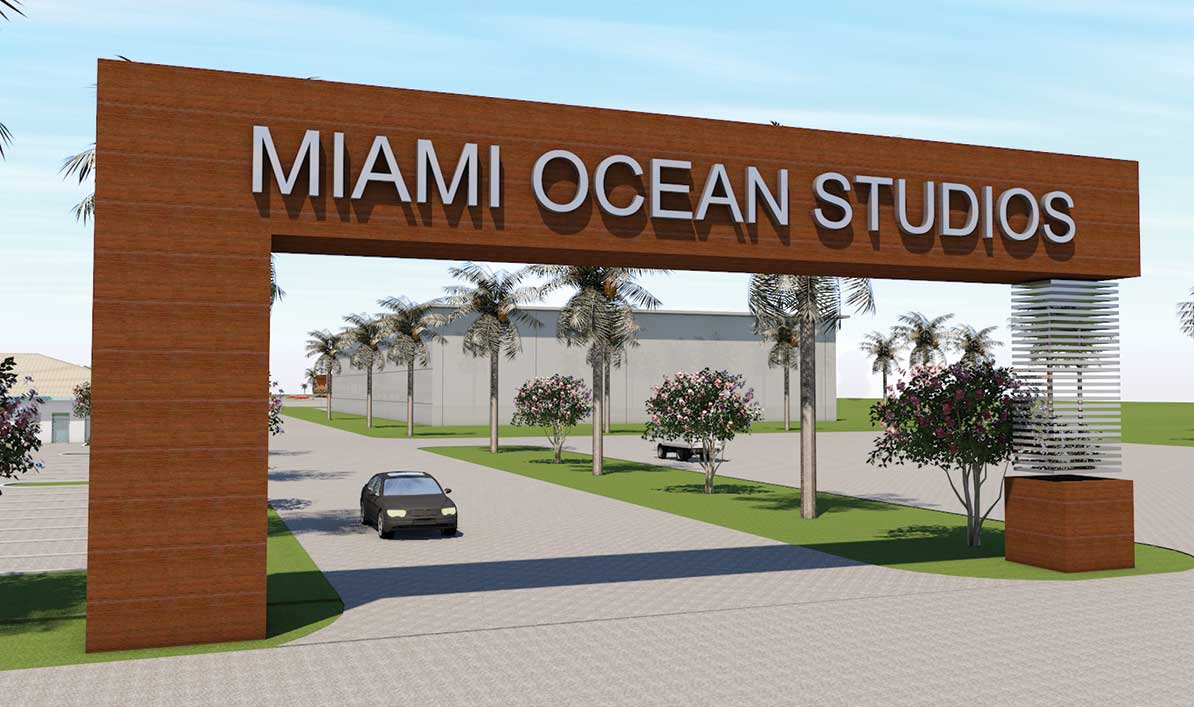 “There’s no news, which is probably good news,” on negotiations for a mammoth studio complex comprising 11 sound stages and 4 million cubic feet of water in 10 giant tanks, said Rodolfo Paiz, a principal of Miami Ocean Studios LLC. His company is in lease negotiations for 160 acres of county-owned land at 20000 NW 47th Ave. The project was launched nearly a year ago.

“As a private citizen, I’m very happy with how the county has handled its due diligence,” he added. “The county’s representatives are being very thorough, and both sides are trying to create a deal that is sound, healthy, and will hold up to any kind of scrutiny. It’s taking time, but that’s because everyone is doing his job.

“We have moved beyond the conceptual stage into the language of the actual lease,” he said in August, and that’s still the case. “This is a very large piece of land, so the county, understandably, is moving cautiously. In general, things are going well,” he said then.

Once the lease is signed, he said, his company will begin $30 million in infrastructure improvements, including roads and sewers. Some reimbursement, he said, might be available from general obligation bonds for economic development.

The parcel lies in an unincorporated area known as County Club of Miami, between the Palmetto Expressway and the Florida Turnpike, near the Miami-Dade/Broward county line and north of Opa-locka Executive Airport. The state transportation department has plans to widen Northwest 47th Avenue next year, which is a key advantage of the site.

Once the infrastructure is in, construction will commerce and will take roughly two years, Mr. Paiz said when the deal was announced in January 2015. The sound stages, the largest of which is 24,000 square feet, will have ceiling heights of 33 to 45 feet to accommodate lighting and electrical needs. The studios also have to be able to withstand a category 5 hurricane, he added at that time.

“If you figure the kind of structure that is that big, with no column in the middle, that’s a huge block of clear space,” he said. “All of this stuff needs to be well-engineered. Fortunately, the process of knowing how to do it is already out there.”

“One of things Miami has going for it is water, but it can be inconvenient and unsafe to shoot in open water, so we’ve designed these tanks,” Mr. Paiz has said. “This is a complete package; it will have few competitors worldwide.”

Mr. Paiz, a third-generation member of a Guatemalan family that has historically specialized in retail, has said his company ran a number of scenarios before committing to the studio project. He has estimated that the project will add about 3,100 direct jobs during construction and 2,700 high-paying positions for film crews and others who work in the complex once it is open. A hotel is also planned for the property, he added, to probably be run by a concessionaire.

When the project was announced, Mr. Paiz said he hopes Miami Ocean Studios will also become a business accelerator.

“In a place like Miami, you always have start-ups,” he said earlier this year. “We will be looking for people who are doing cool things that are applicable to recording, and might take a portion of equity in their companies. We hope folks who are trying new things and looking for resources will find us.”