Advertisement
The Newspaper for the Future of Miami
Connect with us:
Front Page » Education » Battle over sharing of Youth Fair site 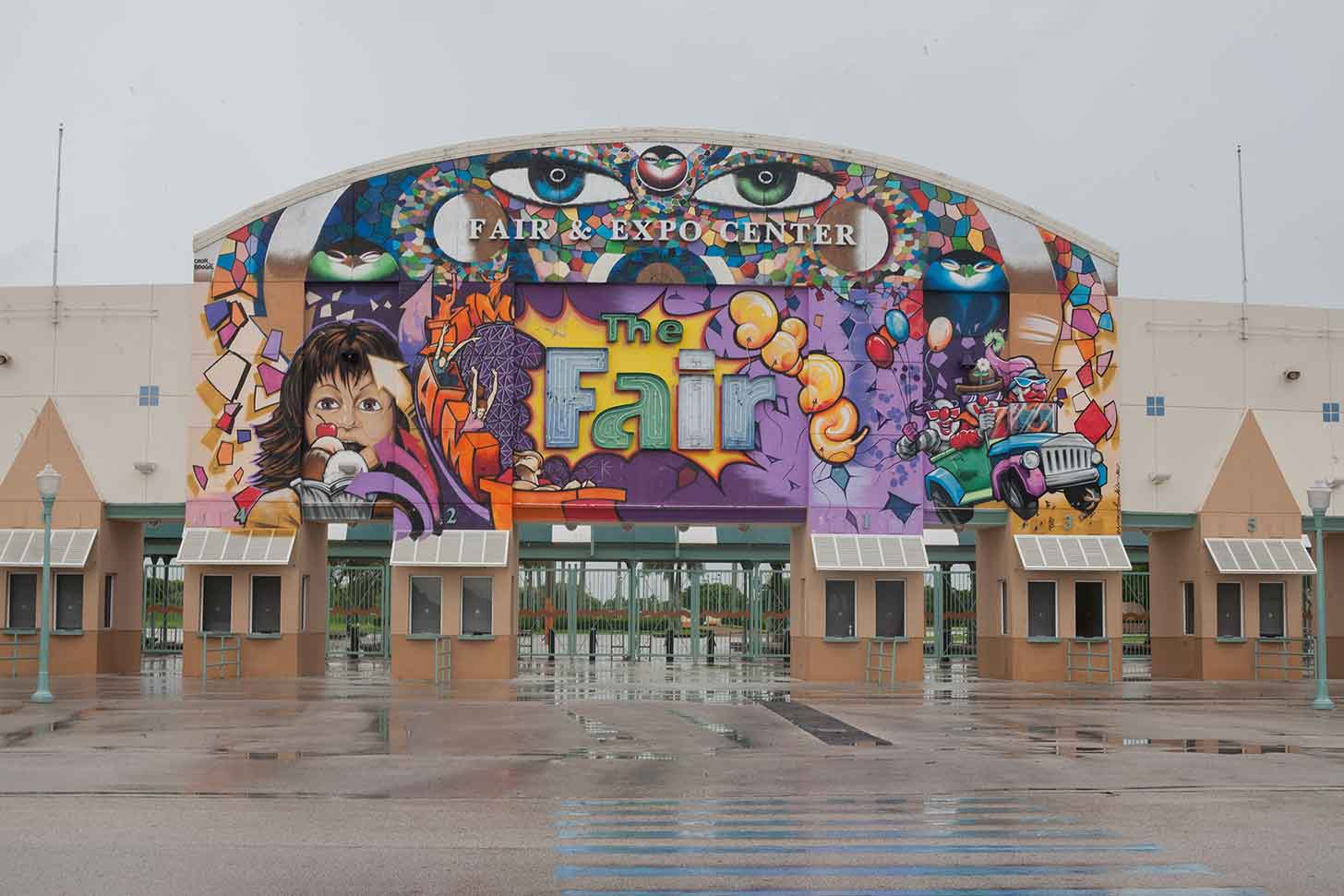 Commissioner Juan Zapata has lambasted Mayor Carlos Gimenez for considering that Florida International University and the county Youth Fair share the fair’s Tamiami Park site and urged the mayor to instead push a total FIU takeover. The administration replied that Mr. Zapata is ignoring key facts.

Mr. Zapata’s Dec. 17 memo urged Mr. Gimenez to strongly oppose any idea for the two to share the site and to “immediately take steps toward supporting the expansion of FIU on the fairgrounds as dictated by voters.”

But that statement disregards a vital part of a question voters approved in 2014, according to Michael Spring, senior advisor to the mayor who is leading the effort to resolve the dispute between FIU and the fair. Voters did approve making it legal for FIU to expand at the fair site to build housing, parking, research and academic facilities but did not mandate expansion and said no county funds could be used for that or to relocate the fair.

“The mayor is trying to protect the taxpayers from a potentially enormous financial consequence,” Mr. Spring told Miami Today on Tuesday. “The fair’s lease [through 2040 with extensions until 2085] states if it must relocate, it can only be after three years notice to an equal or better site in every way.”

The fair’s lease that county commissioners approved in 1993 states the alternate site would have to include adequate parking and highway access.

Moreover, if the county breaks the agreement for the fair’s use of a portion of Tamiami Park during the lease period, it would have to pay for all moving and site improvements.

“Costs will vary, based on the site, and were not broken down at the time of the referendum,” Mr. Spring said. “We asked FIU to agree to cover the relocation costs but the school, understandably, is cautious about doing that.”

He said the administration has a complex issue to resolve and is working hard to see if anything can work.

It seems that’s news to Mr. Zapata. In his memo to Mr. Gimenez, he said it is “difficult to understand why your administration has allowed the eighth largest public university to take a back seat to the selfish interests of a three-week county fair” and the “fair’s delay tactics and [the mayor’s] lack of strong leadership on this issue are no longer acceptable” to him as the area’s commissioner.

Mr. Zapata also said FIU worked with the county to find alternative sites suitable for a fair and exposition but a number “were rejected despite their absolute viability.”

The mayor has not ruled out any proposed site, Mr. Spring said.

An FIU expansion is estimated to bring $900 million in construction with a total impact of $1.8 million, Mr. Zapata said. “How can we possibly ignore this for so long?” he asked in his letter to the mayor. “Your administration continues to support the creation of low-paying jobs while squandering incredible opportunities to create high-paying jobs that would result from FIU’s expansion.”

Mayor Gimenez certainly understands that FIU’s expansion is important for the economy and favors it, Mr. Spring said. “We are committed to seeking a solution.”