Advertisement
The Newspaper for the Future of Miami
Connect with us:
Front Page » Profile » Franklin Sirmans: Expanding the mission of Pérez Art Museum Miami 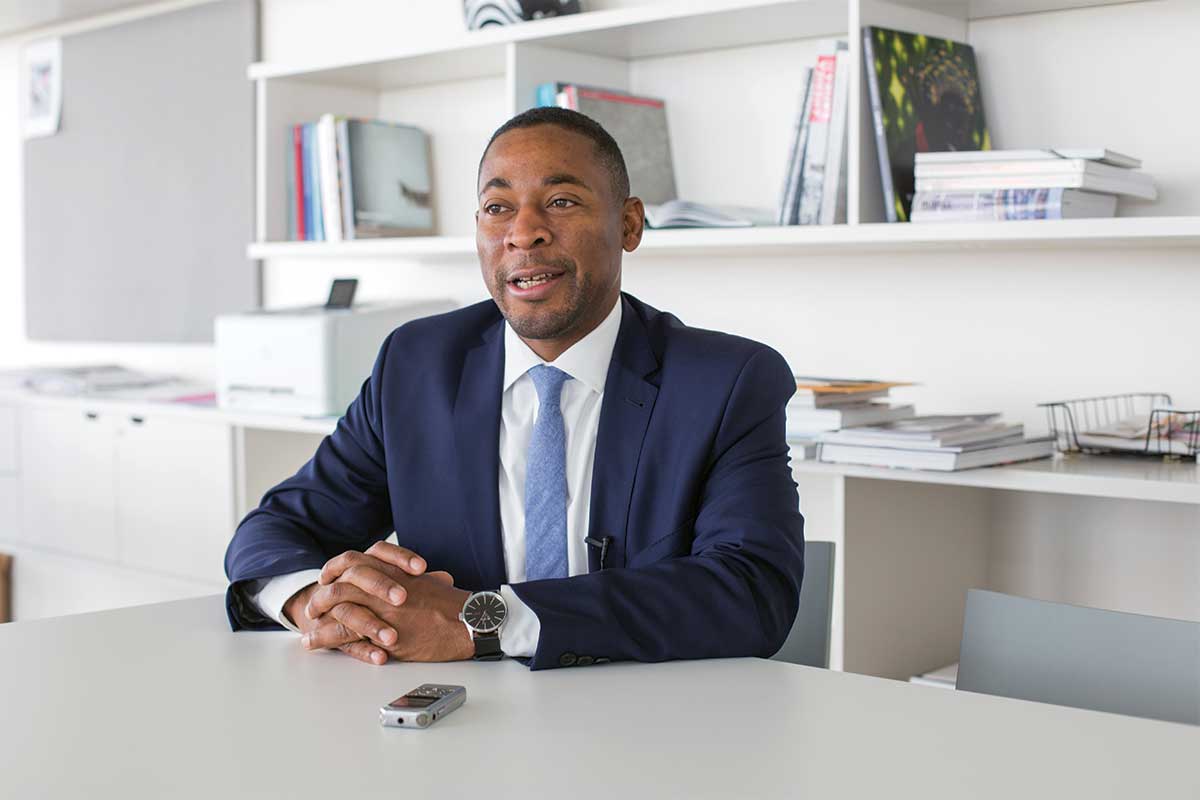 Franklin Sirmans was always more interested in sports than art but happily accompanied his father to museums in New York City as well as other places they lived during his high school years. Perhaps it was subconscious, says the new director of the Pérez Art Museum Miami, but when he began at Wesleyan College in Connecticut it turned out something had “stuck.” He says the right things came into play, leading him to study English and art history.

In the years since graduating, Mr. Sirmans has immersed himself in contemporary art as a journalist, independent curator and administrator – most recently as department head and curator of contemporary art at the Los Angeles County Museum of Art and artistic director of the 2014 Prospect New Orleans biennial exhibition, “P3: Notes for Now.”

Arriving in Miami two months ago to begin his new endeavor replacing former director Thomas Collins, Mr. Sirmans knows the challenges ahead are immense: fundraising, expanding the museum’s mission and building upon its foundation toward a trademark that’s recognizable.

But he welcomes the opportunity to elevate PAMM beyond its beautiful building. Mr. Sirmans said a foundation has already been laid for a permanent collection and exhibition space. At a certain point, he said, visitors will know they can come to the museum to view what one can only see at PAMM.