Advertisement
The Newspaper for the Future of Miami
Connect with us:
Front Page » Profile » Sheryl Woods: Leads merged YMCA toward 50% growth in decade 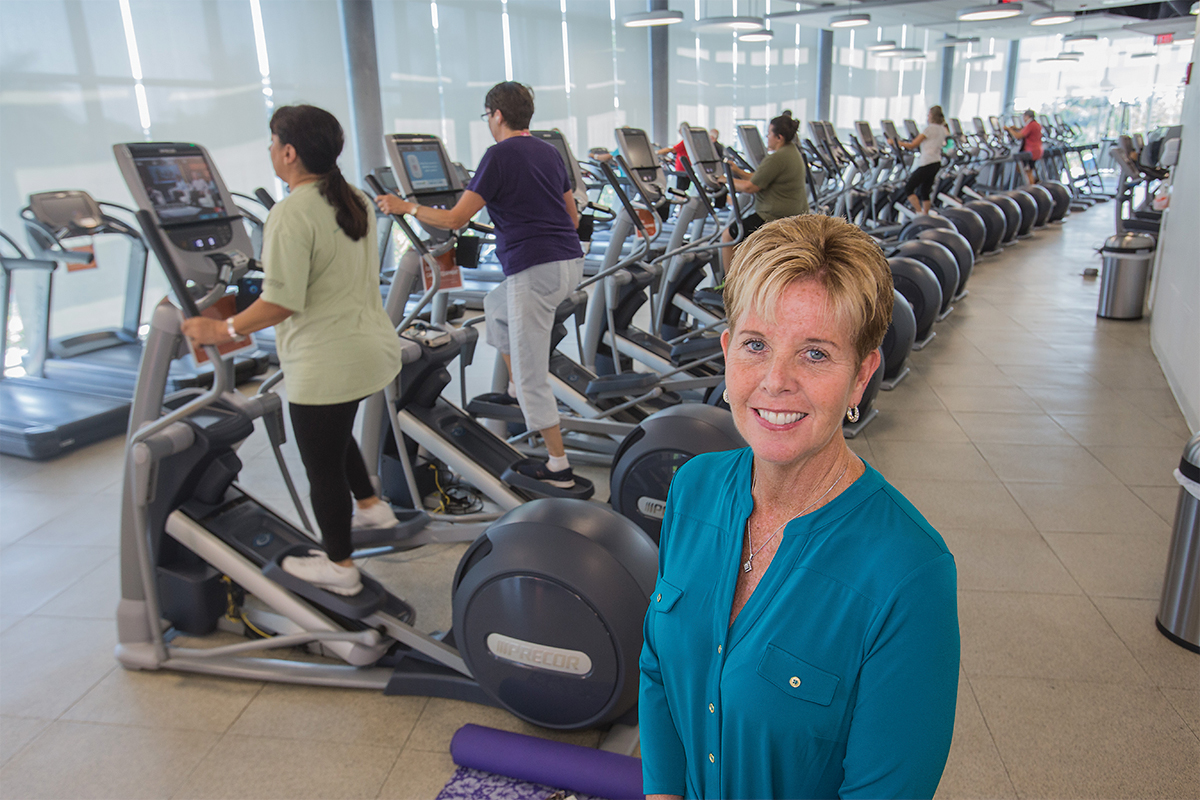 Sheryl Woods was teaching health and physical education at the University of Oklahoma when she joined her first Y – the Greater Oklahoma City YMCA. She was immediately drawn to the non-profit’s mission of strengthening communities by providing programs and services to all ages and began working for that Y in a variety of roles.

That was 28 years ago and Ms. Woods remains committed to the organization. She said if she ever retires from her post as president and CEO of the YMCA of South Florida, she’ll come right back the next day as a volunteer.

The future is huge for the YMCA in South Florida, Ms. Woods said, because of the 2014 merger of Broward County’s and Greater Miami’s organizations into one. When the two decided to become one association named the YMCA of South Florida, Ms. Woods said, that kick-started an opportunity to create more efficiencies that allow  serving more people in communities throughout Broward, Miami-Dade and Monroe counties.

This year, the YMCA is celebrating 100 years of service. It’s the beginning of the new 100 years, Ms. Woods said, and she’s already thinking about what the next century will bring.

For starters, she expects the South Florida organization with its $48 million budget and over 1,500 employees to grow another 50% over the next 5 to 10 years, and attributes this to successful partnerships and collaborations with Miami-Dade’s Parks and Recreation Department, foundations, corporations, the national park system and local hospitals.