Advertisement
The Newspaper for the Future of Miami
Connect with us:
Front Page » Government » Miami moves to regulate drones 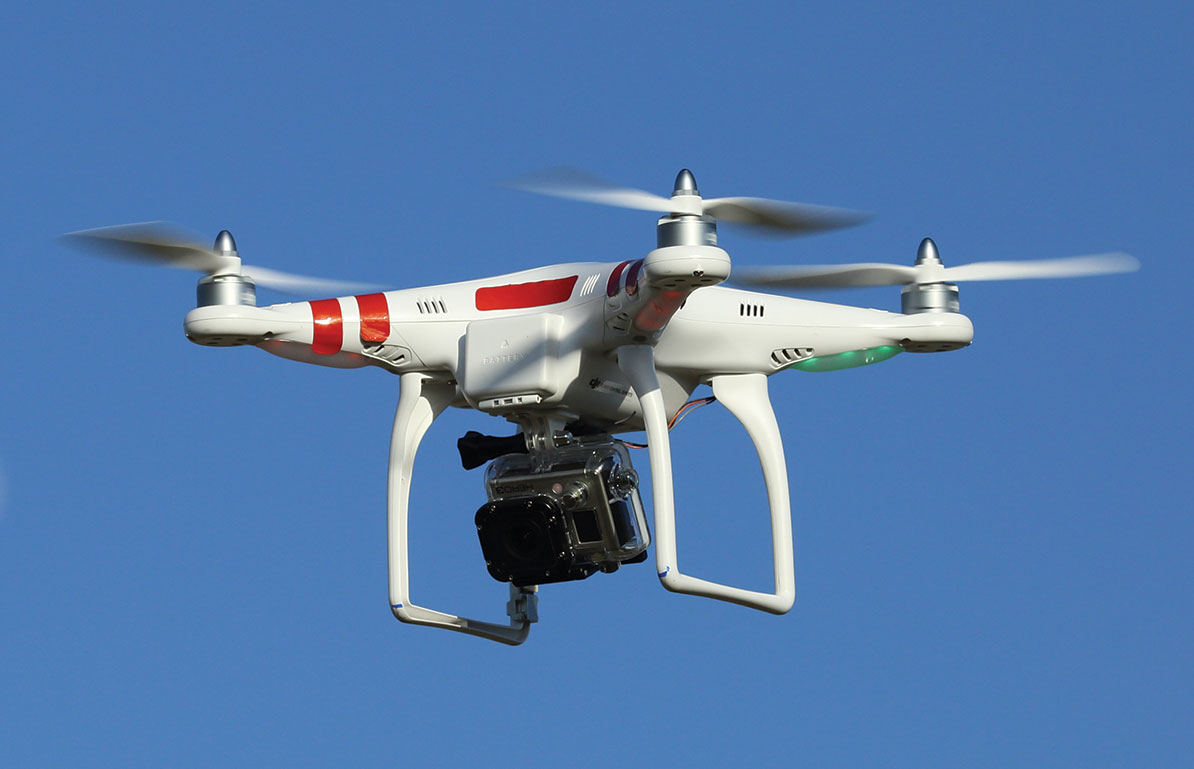 Miami is moving to regulate drones as their popularity skyrockets.

Mr. Carollo pointed out that Miami, with warm and usually welcoming weather year around, has a host of popular outdoor events that attract thousands of participants. Those include the annual Calle Ocho Festival, Miami International Book Fair and the nationally-televised New Year’s Eve show hosted by entertainer Pitbull.

“Mr. 305” is set to host the Dec. 31 show from Bayfront Park for the second year in a row, a concert that’s televised live, according to Mr. Carollo.

Mr. Carollo says he believes drones will be one of the more popular gift items this Christmas, so the timing of his legislation is important. The administration was directed to have a finished version ready for a final vote Dec. 10.

Mr. Carollo said he wants to avoid a situation where several drones – fresh out of wrappings as Christmas presents – hover over the assembled masses at Bayfront Park on New Year’s Eve.

He called drones “a motor vehicle of the air” and said police need ways to locate the owner-operator of a drone, particularly if it’s violating the law or posing a threat to the public.

In addition, authorities need a tool to bring it down safely, he said.

At a terrorism awareness conference the office hosted in September, one topic was a briefing on drones from Federal Aviation Administration officials.

Mr. Carollo said he’s working with Officer Perez and others to draft the legislation.

Officer Perez said Miami was one of the first US cities to use computers in police patrol cars, and the city can again be at the forefront by having one of the nation’s first ordinances to control drones.

Referring to the New Year’s Eve event in Bayfront Park, Officer Perez said “we can’t afford to have a drone go down on Dec. 31.”

“It’s no longer a toy,” he said of drones, “and could be very dangerous.”

Mr. Gort asked police to be prepared to show commissioners how they plan to enforce the new rules. He said he’d like to require drone operators to register.

Mr. Carollo said the ordinance will get tweaked before the final vote, giving consideration to impounding drones temporarily versus confiscating them.

“The intent here is not the enforcement part, it’s the public safety part,” Mr. Carollo said.

The proposed ordinance notes that declining cost has made drones increasingly popular and available to citizens and hobbyists, and that they can be equipped with high-definition cameras, night-vision cameras and infrared scopes, “as well as with combustive or explosive composites and materials.”

Flying a drone over or near heavily populated areas can create “an unnecessary risk of accident, opportunity for counter surveillance, the delivery of harmful substances, or a terror attack in a densely populated area,” the proposed ordinance says.

The city would regulate drones within a half-mile of events in parks, stadiums, open spaces, plazas and streets that attract large groups. They couldn’t be flown within or over sporting or large-venue special events, the ordinance says.

It states, “This ordinance is not intended to preempt FAA rules, but to operate in conjunction with those rules to promote public safety while recognizing the limitations in the FAA’s enforcement capabilities.”