Advertisement
The Newspaper for the Future of Miami
Connect with us:
Front Page » Communities » Beauty academy complex gets an ugly look 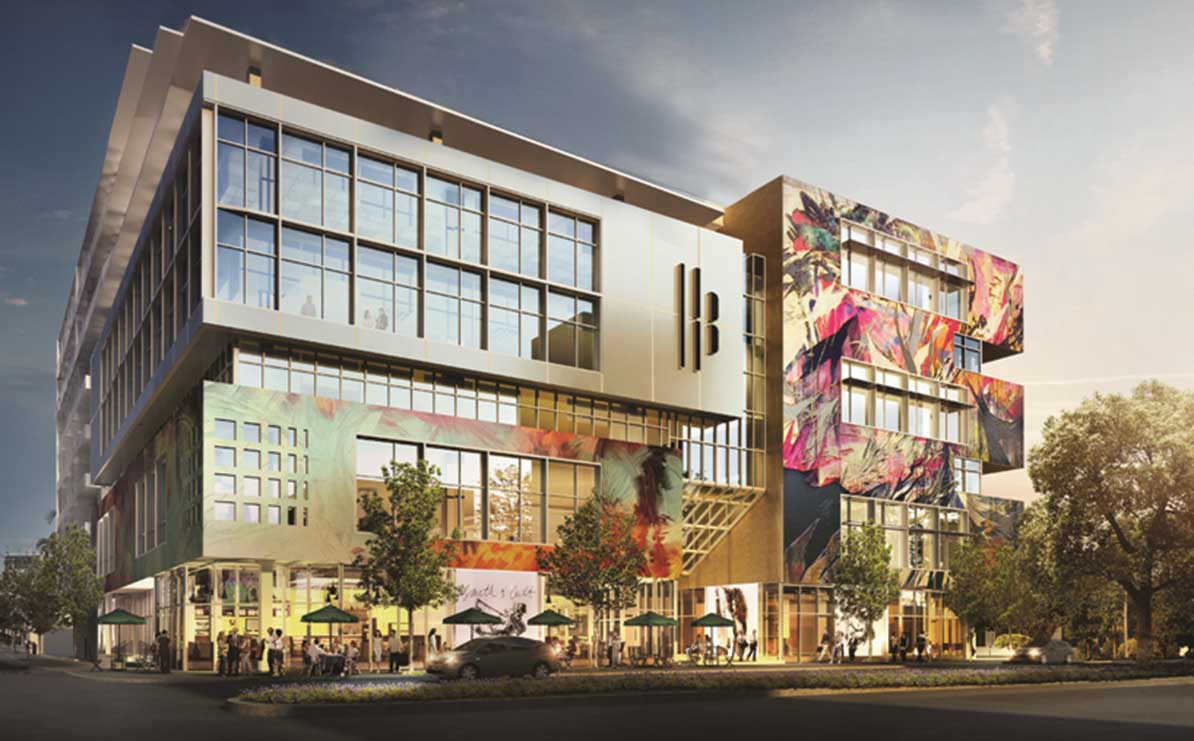 The first phase of a sweeping development of about 30 acres in the Wynwood Arts District has gained support of a city review board, but developer Moishe Mana hasn’t won over Wynwood Business Improvement District board members.

The first phase, labeled on the agenda Mana-Wynwood SAP Building One, is planned for 2337 SW Fifth Ave.

The structure would become corporate headquarters for Luxury Brand Partners, a firm that is partnering with Mr. Mana to build the academy.

It’s the first part of a much larger development coming from Mr. Mana that encompasses 30 acres. His company has applied to the city for a Special Area Plan (SAP) designation.

The purpose of a Special Area Plan is to allow sites greater than nine acres to be master planned to better integrate public and private improvements and infrastructure.

David Polinsky, developer of 250 Wynwood and a member of the Wynwood Business Improvement District board who chairs the district’s planning and zoning committee, spoke to the city’s review board last week on behalf of the improvement district. While expressing excitement about Mr. Mana’s overall plan to bring development to Wynwood, he voiced concerns about “the process and substance” of the project.

One goal was “to bring down the scale,” he said.

“We volunteered to go a maximum of eight stories, to preserve the character of the neighborhood,” Mr. Polinsky said.

Phase I of Mr. Mana’s plan calls for a nine-story building.

“We do object, I guess,” Mr. Polinsky said, after referring to the proposed height.

This month, the design firm for Mr. Mana’s overall plan, Zyscovich Architects, announced details for developing the 30 acres in the southern end of the warehouse district, from Northwest Second Avenue to I-95 between Northwest 22nd and 24th streets.

“Mana Wynwood’s new area plan also calls for the development of taller, mixed-use buildings near the edge of the I-95 Expressway to create a buffer zone between the elevated highway and the adjacent neighborhood,” according to Zyscovich.

Part of the changes approved for Wynwood in September included creation of a Neighborhood Redevelopment District, or NRD.

“The Wynwood NRD-1 will establish a series of protective regulations to guide the transition from an industrial district into a diverse, mixed-use area to include industrial, retail and residential components,” the legislation says.

“We ask that [the developer] follow the NRD process,” Mr. Polinsky said.

Attorney Carlos Lago told the review board the Mana development team is looking forward to presenting the beauty academy plan to the Business Improvement District’s planning and zoning committee Nov. 30, where they will “work on pending issues.”

2 Responses to Beauty academy complex gets an ugly look