Advertisement
The Newspaper for the Future of Miami
Connect with us:
Front Page » Top Stories » 2 hotels set to sign at mega-yacht hub 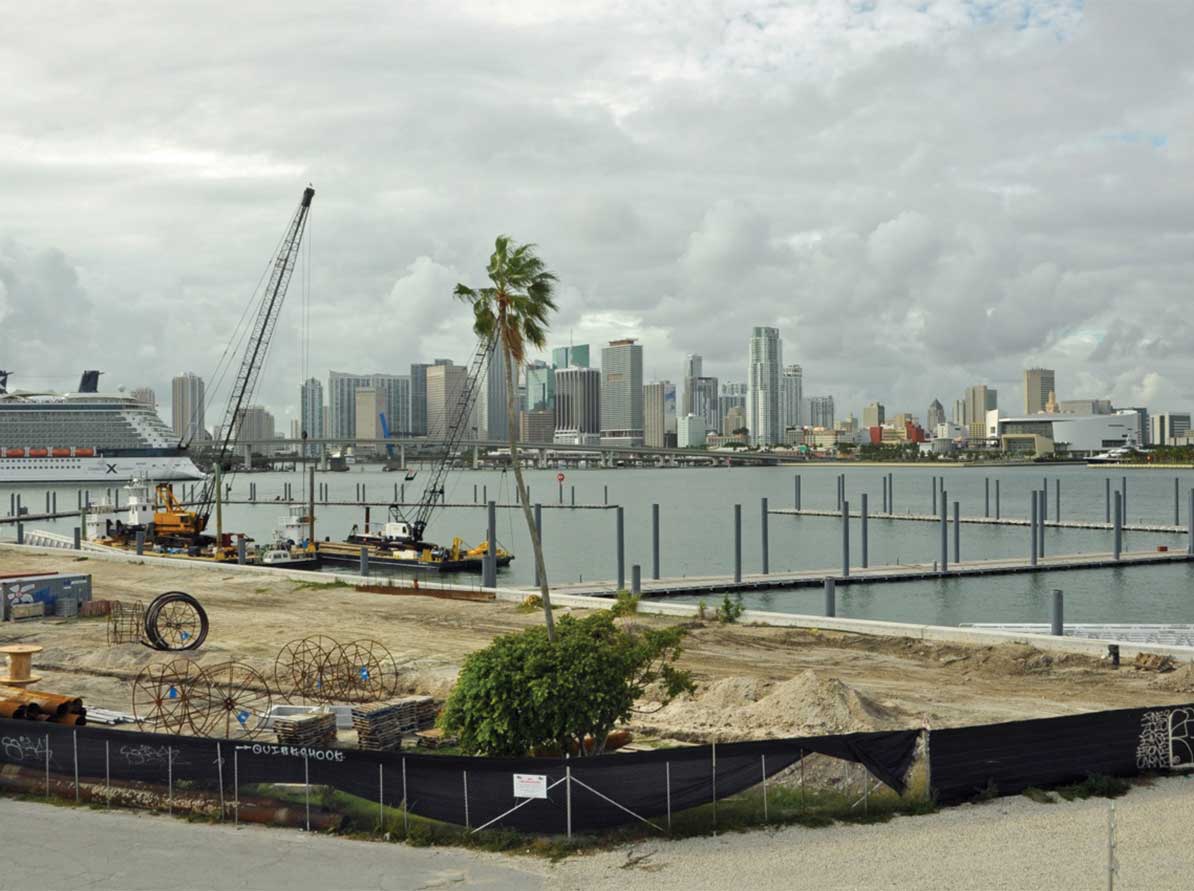 Flagstone is developing a corner of city-owned Watson Island into a resort that includes a deepwater marina for mega- and super-yachts called Deep Harbour.

Mr. May’s status report to Miami commissioners came Nov. 19 at the request of the city’s Department of Real Estate and Asset Management.

After more than a dozen years of inaction, work began in 2014 with marine mitigation and dredging and the start of a seawall. Mr. May told commissioners that dredging and the seawall are done. The marina piers have been installed, he said, showing photos of the progress.

Flagstone is now working on the water, sewer and utilities that will connect to the marina, he said.

“I’m also happy to announce that the hotel development is well under way,” said Mr. May. “Flagstone has executed term sheets with two major hotel chains to be the flags on the site for both hotels, both the four-star and the five-star, and we are expecting to announce those by the end of this year.

“So an announcement will be forthcoming. I didn’t say this, but you might expect one shortly, around Art Basel, somewhere in that time frame,” he said.

“In addition to that, we have term sheets for a major anchor retail tenant that has been executed, as well as a major dining and restaurant anchor tenant,” he said. “Both of those will be unique in nature and we expect to announce those in the first couple of months of 2016.”

The Island Gardens marina is to host mega- and super-yachts Feb. 11-15 for the 28th annual Yacht and Brokerage Show.