Advertisement
The Newspaper for the Future of Miami
Connect with us:
Front Page » Government » To aid ballpark area, study may label it slum

To aid ballpark area, study may label it slum 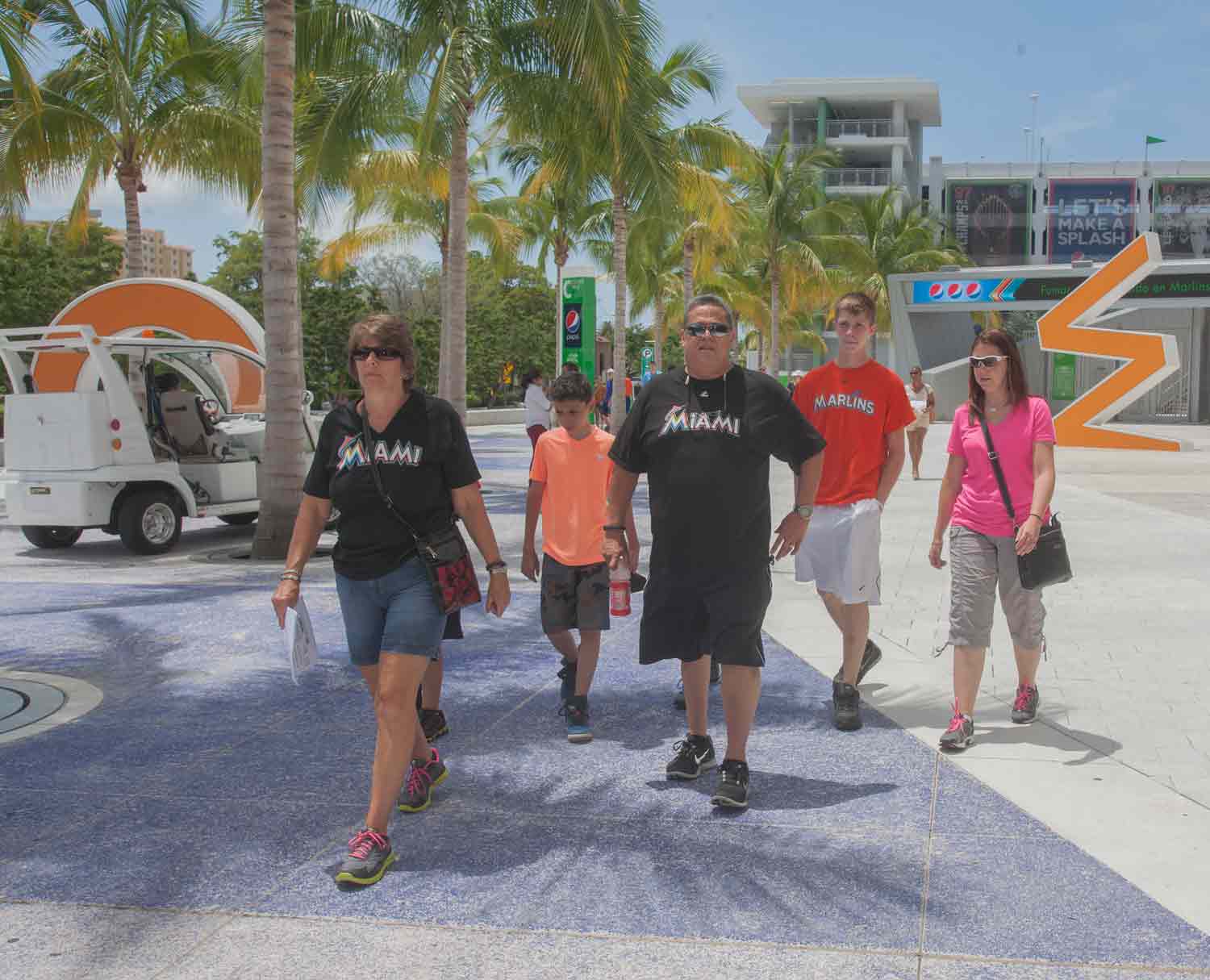 County commissioners last week took the first step to create a redevelopment agency enveloping Marlins Park, a step that would label the area slum and blighted.

Commissioners authorized the mayor’s office to hire a consultant to study whether a redevelopment agency can be used for infrastructure, affordable housing, workforce housing and creation of a Metromover leg from Government Center to the Little Havana stadium site.

The consultant is to prepare a finding of necessity study for the Orange Sports Complex Community Redevelopment Agency in an area stretching from the Miami River south to Southwest Eighth Street and from Northwest Seventeenth Avenue east to the river.

State law requires a study to assure the area can be declared “slum and blighted,” as is required to initiate a community development agency (CRA).

The county action says the study will provide for the redevelopment agency to close once the Metromover leg is built. Additionally, commissioners amended the resolution to request that the City of Miami pay half the study’s cost. Undisclosed private sources or the county are to pay the other half.

The resolution by Bruno Barreiro originally asked that redevelopment agency tax proceeds buy land for the construction of a dual-purpose stadium for a Major League Soccer franchise and University of Miami football games. However, the legislation was amended to delete the stadium. Mr. Barreiro said at the Nov. 3 commission meeting that the redevelopment agency plan has nothing to do with a soccer stadium and is solely to bring economic development and a Metromover to the area.

He said he worked with the Miami Commissioner Frank Carollo, whose district includes the city-owned land where British soccer star David Beckham and some investors are negotiating with the City of Miami and private property owners to get enough land to build a stadium. Those negotiations reportedly have been rocky.

“The city would be a partner in [the redevelopment agency] and are supportive of it,” Mr. Barreiro said. “The county is not involved in any construction of a stadium. This is bringing mass transit to the stadium and neighboring community.”

George Fernandez of the county’s Office and Budget Management told commissioners their vote authorized the necessity study and that the commission will determine who will run the CRA.

Community redevelopment agencies create trust funds that retain a set percentage of the increase in tax revenues from their area above taxes that were collected before the agency was created. The agency uses that money to finance redevelopment it undertakes, which in this case would be the Metromover, infrastructure, affordable housing and economic development.

Asked what will happen to other economic development once the redevelopment agency sunsets after construction of the Metromover, Mr. Barreiro said he would assume funding for other projects would already be in place.

2 Responses to To aid ballpark area, study may label it slum