Advertisement
The Newspaper for the Future of Miami
Connect with us:
Front Page » Arts & Culture » Wynwood hosts 80 galleries, collections 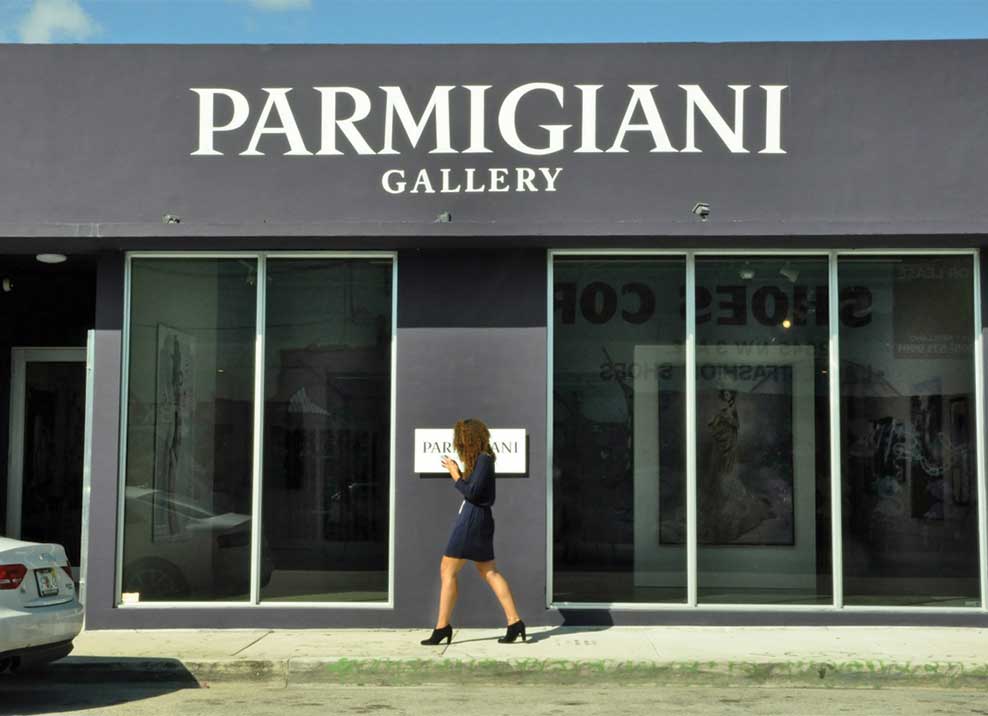 While there has been some churn in the market, ever-increasing rents in Wynwood haven’t forced out the galleries and art dealers that made the district famous.

“Like any major urban neighborhood, Wynwood is going through changes,” said Tom Curitore, executive director of the Wynwood Business Improvement District. Some galleries have moved, “which is not unique to Wynwood,” he said.

“When that happens, another gallery quickly moves into the space. We have the highest concentration of art in all of South Florida,” with more than 80 galleries and art collections, Mr. Curitore said. The Business Improvement District comprises 50 square blocks.

“This is a story of Miami growing,” said Joe Furst, Goldman Properties managing director for Wynwood. “There are more users, and there is more than one neighborhood for the arts and culture business. That’s a great thing.

“But it’s not like all the galleries are leaving Wynwood for Little River or downtown. New galleries are still arriving,” said Mr. Furst, who chairs the business improvement district.

Two new galleries have recently moved in or are expanding, Mr. Curitore said. Parmigiani moved from Brickell to its current space at 285 NW 26th St.; Wynwood 28 has been renting property at 97 NW 25th St. and is showing art there, but has now purchased space on Northwest 28th Street.

Art galleries are still very much a presence in Wynwood, confirmed Tony Arellano, executive vice president of Metro 1 Properties and incoming president of the Commercial Industrial Association of South Florida. He cited the Rubell Family Collection and the Gary Nader Art Centre as two long-standing stakeholders.

But the market is changing and evolving, he added. “Nothing is more complex than the business of the art world.”

While being in an edgy, hip area like Wynwood benefits some dealers, paying the ever-increasing rents is not attractive to others, he said. “If you are an emerging gallerist, it serves you better to be in a creative center than to be in a more established area. Artists like being pioneers.”

But some high-end galleries close in the summer, and some accept clients by appointment only, so paying rent for an entire year may not be fiscally prudent, he explained.

One thing is certain: art is in Wynwood’s DNA, Mr. Arellano said. “Whenever you see explosive gentrification, art and culture are always the seeds.”