Advertisement
The Newspaper for the Future of Miami
Connect with us:
Front Page » Communities » Midtown rents hit Brickell levels 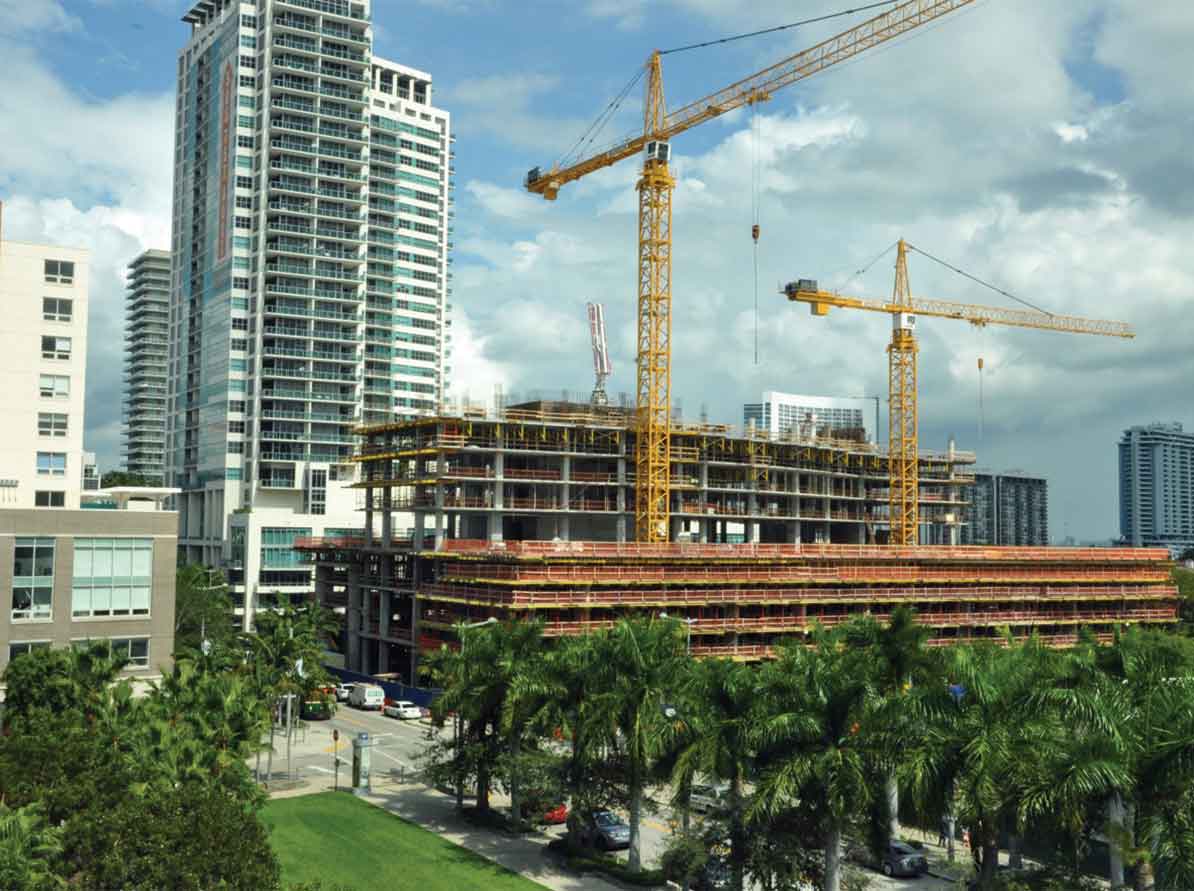 Midtown’s residential rental rates continue on an upward swing, and with only two rental projects currently under construction, rates are projected to continue rising.

The rental market in the increasingly popular neighborhood is now comparative to Brickell on achieved rents, according to a recent report by Integra Realty Solutions. Midtown’s average achieved rental rate last quarter was $2,653 a month, compared to Brickell’s $2,640.

“Rents are going up anywhere between 10% to 15% year-over-year,” said Luis Gomez, a broker with LG Realty Group. “Availability is low, and the demand is still holding.”

Mr. Gomez said every time he has a vacant unit, he raises the rent 10% to 15% and puts it on the market. He said it’s amazing to see individuals willing to pay that amount.

Supply is limited in the Midtown condo and rental market, although a few projects are in the works.

Hyde Midtown, a 31-story tower with about 400 units (some of which will be hotel units), is now actively selling. Hyde reported reaching 55% pre-sold as of late July. Units at Hyde were selling at an average of $490,400 during the last quarter, according to IRR. Another 195 condo units have been proposed for Midtown as of last quarter, IRR reported.

Within the rental market, Midtown 5 with 400 units and District 36 with 197 units are now under construction. Two more are proposed: Midtown 29 with 309 units and Midtown East with 700 units.

Next door, Edgewater promises to flood the pipeline with almost 4,000 residential units.

“I don’t think that’ll really put a dent in where the market is when it comes to rentals,” said Roberto Cuneo, a broker with Coldwell Banker’s residential real estate office. “We’re probably going to see complete and final stabilization in 2017.”

Midtown’s proximity to the Design District and Wynwood is attracting a different crowd of buyers and renters.

The majority of renters are now coming in from out of state, Mr. Gomez said. Young professionals are relocating to Midtown to work in the Design District or Wynwood. The demographic is changing dramatically – a positive for the area, he continued. He also noticed that South Americans who are buying condos in Midtown are actually living there, rather than using the units as second homes.

“International buyers are not only living in the buildings but opening business in the area as well,” Mr. Gomez said.

Due to its location, Midtown is about ten minutes from everywhere one would want to go in Miami, Mr. Cuneo said. Visitors arriving in Miami for business-related reasons no longer have to stay on Miami Beach; they can now stay on the mainland, Mr. Gomez said, especially once Hyde’s hotel component is completed.

“In the long run,” Mr. Cuneo said, “it’s going to be the center of downtown.”