Advertisement
The Newspaper for the Future of Miami
Connect with us:
Front Page » Profile » Dan Normandin: Presiding over a 70-story tower of luxury on Brickell

Dan Normandin: Presiding over a 70-story tower of luxury on Brickell 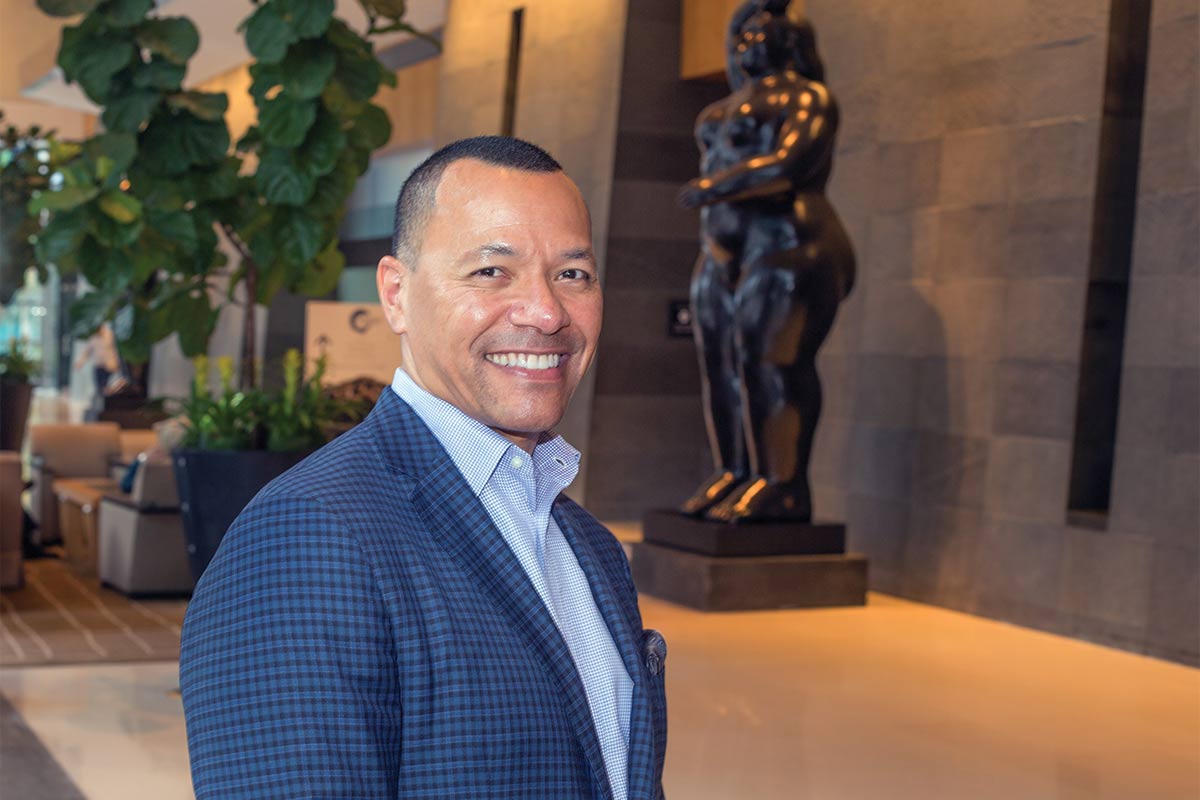 When Dan Normandin identifies where he grew up, he immediately asks if you’ve seen the movie “Fargo.” Apparently, that’s a pretty accurate portrayal of what life was like in Manitoba, Canada.

Today, Mr. Normandin is far from that part of the world but feels right at home here, where he’s the general manager of Four Seasons Hotel Miami. There are hotels seemingly everywhere one looks in Miami and more on the way, but Mr. Normandin said the hallmark of Four Seasons’ competitive advantage has always been service. Four Seasons has been in the business of hospitality for over 50 years, he said, so they know how to do it.

If you think about service in the world today, Mr. Normandin said, there’s an absence of it. He remembers the days when a trip to the gas station meant the windshield got washed and the tire pressures got checked and the oil got checked by an actual attendant. Those things really don’t exist anymore, he believes.

So in a world absent of service in the everyday, Mr. Normandin said, Four Seasons becomes even more special because people are paying attention to you, even if it’s just for 20 minutes when you’re in the restaurant having a cup of coffee.