Advertisement
The Newspaper for the Future of Miami
Connect with us:
Front Page » Real Estate » Brokers assemble condos for new projects 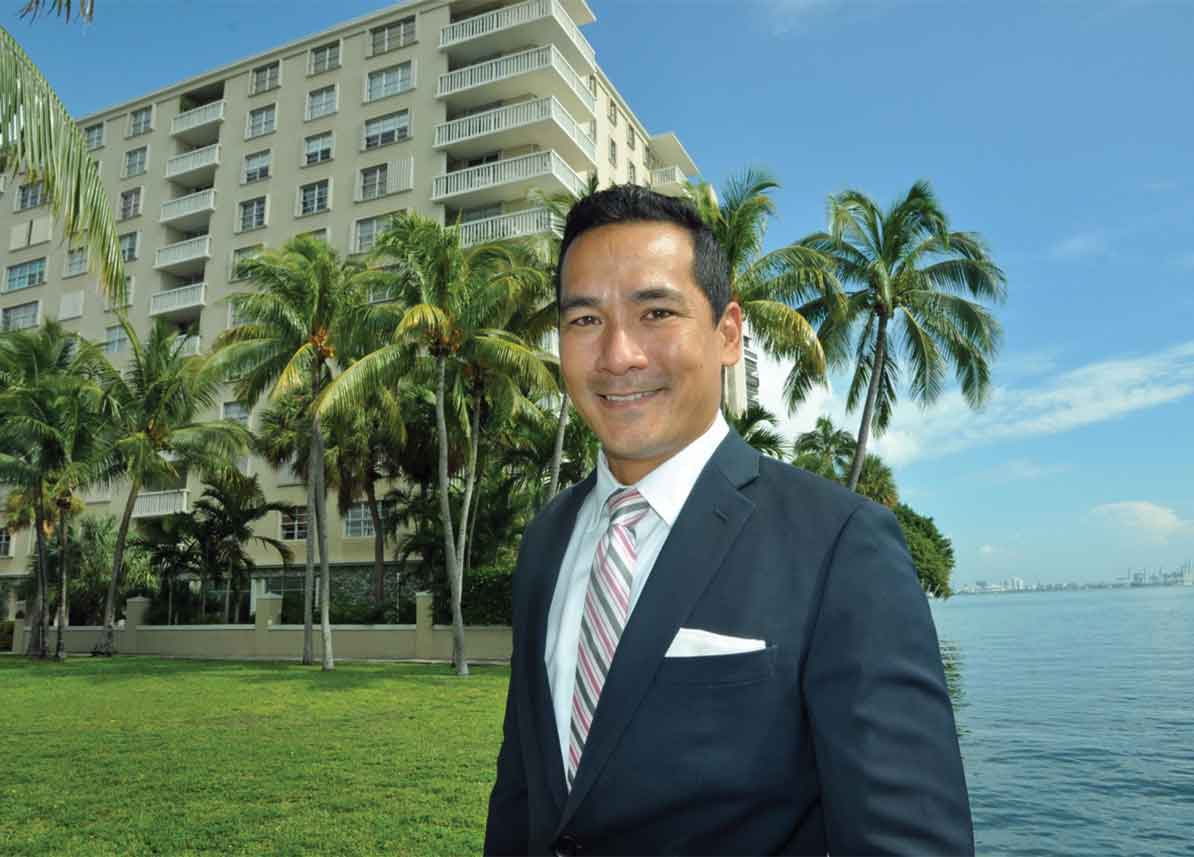 When Miami and Miami Beach run out of available waterfront land, developers are forced to get creative, and there are a few brokers who can help them get their hands on the area’s most prime locations.

One-hundred and five off-market units at the Continental at 4000 Collins Ave. were recently sold to a developer just last week in what real estate brokers refer to as a condo assemblage.

Jeff Cohen, a broker with Avatar Real Estate Services, had to make 105 deals with 105 different unit owners to get this deal off the ground.

While the latest figures show that selling a condo can on average take up to two months, selling an inhabited building can take double or triple that amount of time.

You have to start from scratch, said Mr. Cohen, who’s been working on condo assemblages for four years.

The Continental was Mr. Cohen’s second bulk deal, and he’s working on three others – one in Surfside and two more on Collins Avenue.

Built in 1948, the 120-unit condominium building sits across from a public beach and boardwalk in Miami Beach. It is home to mostly elderly residents, who will probably relocate elsewhere.

“It’s very intricate,” Mr. Cohen said. “Each one of these deals can take 12 to 18 months. Not many brokers can put this together. I had to deal with 105 unit owners. “For me it’s challenging. I like it.”

The building was sold to Sukkah LLC for $19.8 million, he said.

“If you want to develop something in a prime location, chances are there’s something already there,” said Gerard Yetming, senior VP at CBRE. This type of deal will become more common as fewer vacant sites are available, he said. But for such a deal to work, the site must be unique. And it needs to be on the water.

“A lot of people are going to try it, but I’ll tell you, it is extremely difficult,” Mr. Yetming said.

The developer, Miami Waterfront Venture, plans to replace the existing building with a 48-story luxury condo.

The brokers and their team set up individual meetings with each unit owner and handcrafted 61 separate deals. Negotiations started in May. Mr. Yetming said they were able to pay the unit owners more than what the apartments were worth while still achieving an attractive land price and making way for development. Units were sold at an average of $800,000 per unit – although prices ranged from $400,000 up to $1 million, depending on the unit size and location within the building. Most were assessed within the $100,000 to $300,000 range, according to the county’s property appraiser’s office.

The building is home to young professionals, young families and older residents who have lived there for 30 years, Mr. Yetming said.