Advertisement
The Newspaper for the Future of Miami
Connect with us:
Front Page » Government » State looking to hand over ‘central station’ 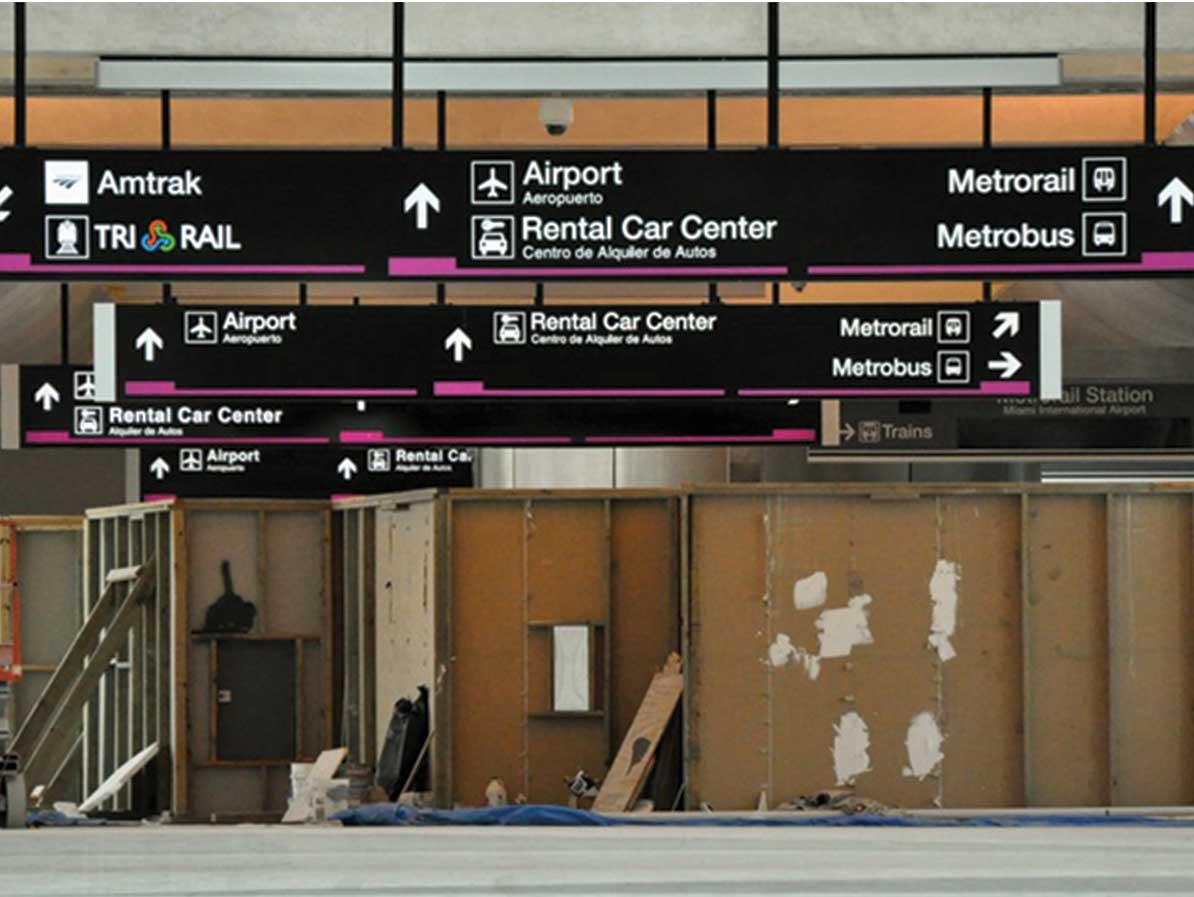 A county committee put off discussing the Florida Department of Transportation’s consideration of giving up control of the Miami Intermodal Center until all entities the move would affect can meet together.

Mr. Bovo also wants Commissioner Rebeca Sosa in the discussion because the center is in her district.

Known as MIC, the ground transportation hub just east of the airport was built by FDOT and includes a rental car center, roadway improvements and the MIA Mover that connects the intermodal center to the airport. The construction of the $2 billion Miami Intermodal Center was done under the guidance of the FDOT along with project manager Miami-Dade-based engineering and construction company AECOM.

Now, Mr. Bovo told Miami Today, it’s clear FDOT is willing to take the center off its ledger. “They never wanted to be the operator of it,” he said. Moving forward, Mr. Bovo said, the airport has to sign off on any development that might occur in the acres around the MIC.

The Miami-Dade Expressway Authority could fill in, Mr. Bovo said, but he has a philosophical problem with the authority assuming control of the MIC.

“MIC is becoming more and more the central station for our transportation issues,” he said. “I have a problem with the growth of government taking over and would like to see the Transit Department keep it within its portfolio.”

The intermodal center program consists of several components: major roadway improvements, including a reconfigured LeJeune Road, completed in May 2008; the rental car center that opened in July 2010, consolidating operations of all the car rental companies formerly in Miami International Airport; the MIA Mover link, which became operational in September 2011 and connects the airport to the car rental center; and the Miami Central Station.

In the late 1980s, with the county’s population growing and moving westward, local officials foresaw the need to create transportation connectivity. At the same time, the area’s vital aviation industry forecast the need to decongest roadways in and around the airport. Local officials asked FDOT to marshal forces to link the community’s disparate transportation services and find a way to relieve the airport of the burdensome traffic that was clogging its access roadways and terminal ramps.

In 1995, the Federal Highway Administration approved FDOT’s Major Investment Study/Draft Environmental Impact Statement for the MIC. In 1998, the US Department of Transportation granted location and design concept approval.

One Response to State looking to hand over ‘central station’