Advertisement
The Newspaper for the Future of Miami
Connect with us:
Front Page » Top Stories » Miami-Dade to seek development offers on port 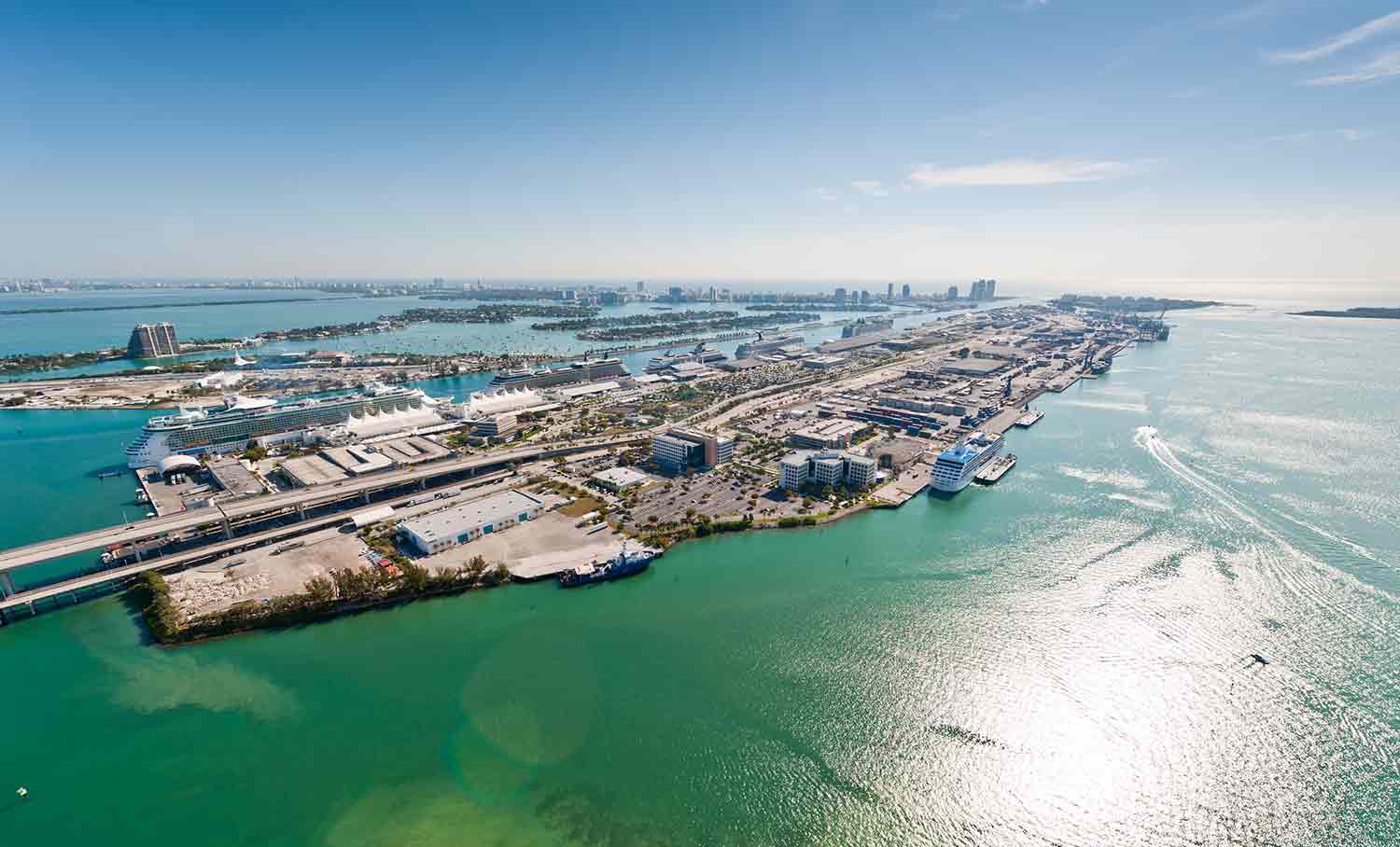 County commissioners voted last week to seek development offers for the southwest corner of the Port of Miami, agreeing that they must first be clear what can be done legally. Their vote requires that they get a solicitation document from the mayor’s office within 90 days.

Before their final unanimous vote, they disagreed over how long it should take county attorneys to meet with state and City of Miami lawyers to clarify deed restrictions on the land dating back many decades to when the state conveyed the land to the city and the city later handed it to the county.

On Aug. 27, the Trade and Tourism Committee voted to have the administration expedite a competitive solicitation. The measure before the full commission last week was amended to ask that the solicitation be prepared and sent to the commission within 60 days.

That’s probably not enough time, said Commissioner Rebeca Sosa. The committee had voted to have county attorneys speak with the city and state attorneys to probe reversionary clauses governing the site, she said.

“I sponsored items that asked we do nothing until we know every legal aspect,” Ms. Sosa said. “Saying we will do that in 60 days is going against what we did.”

Commissioner Daniella Levine Cava said 60 days is relatively short to put a proposal together. Port Director Juan Kuryla agreed, saying port officials understood the county attorneys would find out what is allowed before a solicitation of interest could be put out.

The motion on the table took into account the reversionary clauses, said Commissioner Bruno Barreiro. “We can talk to people, but [everything is] contingent upon what we hear from the city and state. Why should we wait to put out the solicitation process?”

Halfway through the discussion, Ms. Sosa asked if the commission might defer voting until it hears all the legalities.

“We should be engaging,” Mr. Bovo said. “Transparency is essential, but if we drag our feet for four years, doesn’t that say something?”

Mr. Diaz said the county doesn’t want to leave development of the land hanging forever. “We want to have competition and we want to wait until we know our position,” he said. “We have to know what we can do on the land but, at the same time, we need our port to make money and be reliable, so we don’t want this to be a never-ending story.”

Commissioners say the mostly bare land, where Marine Spill Response Corp. leases space, is underused. Interest in developing it came most notably from David Beckham for a professional soccer stadium and more recently Miami Yacht Harbor, which proposed a trade center, hotels, office space and a marina there, saying their proposal closely follows recommendations by experts the port hired in the past.

After a second amendment, commissioners voted to ask the administration to bring them a solicitation document to review within 90 days, stipulating that no process can continue too far until attorneys have clear answers on what can be done legally.