Advertisement
The Newspaper for the Future of Miami
Connect with us:
Front Page » Business & Finance » Brickell’s brand booms out west too

Brickell’s brand booms out west too 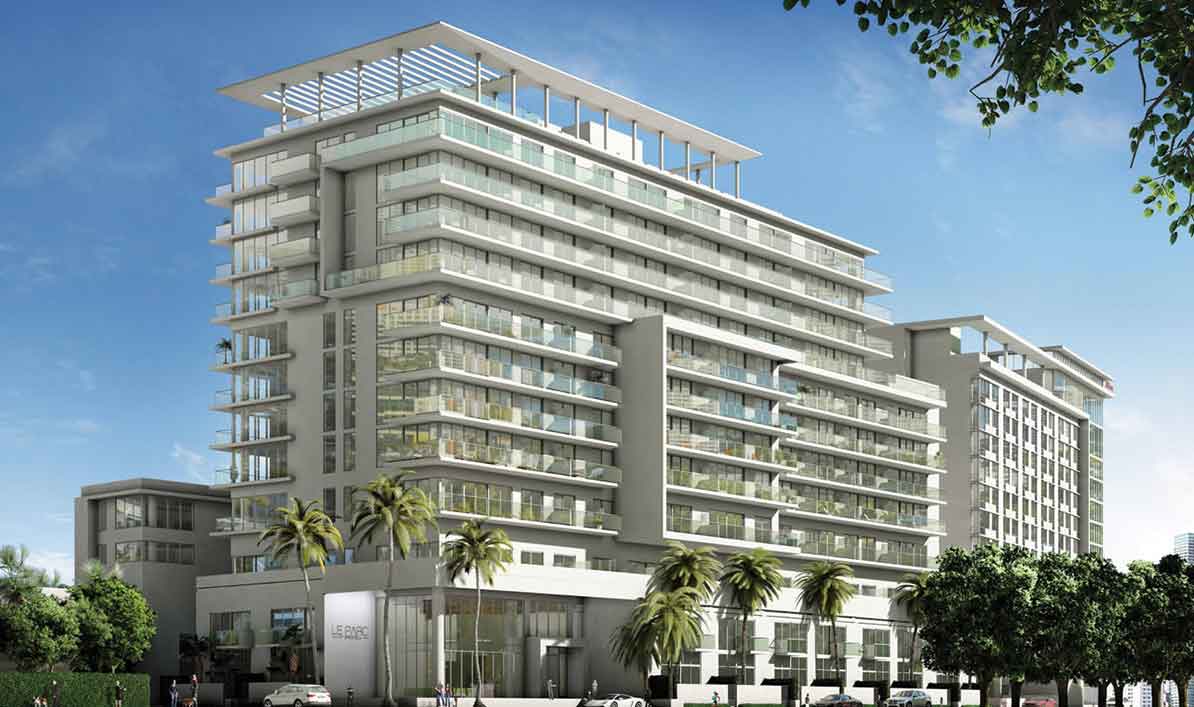 As billion-dollar Brickell City Centre prepares to celebrate completion of phase one before year’s end, other new residential projects are under way in the rapidly evolving neighborhood that has now grown beyond its financial district roots.

Brickell has become a booming brand and the boundary is fluid.

What some consider to be West Brickell – generally the area east of I-95 and west of Brickell Avenue – is poised for its own greatness and metamorphosis.

Miami city commissioners this month approved a sweeping special area plan for another major mixed-use development called Miami River, designed to bring about 1,678 residential units to the area. The project will rise on vacant land between Southwest Second Avenue and I-95, on the river, and also bring hotel rooms, commercial uses and office space.

It may be the most dramatic example of how Brickell’s success is spreading, after Brickell City Centre.

He saw the parcels between Brickell Avenue and I-95 being targeted for new investment dollars, promising to change the area from low density single-family homes and midrise apartment buildings to high density mixed-use ventures.

That path advances, according to Mr. O’Connell, even in the face of a slower pace.

“The outlook for the West Brickell neighborhood has not changed since last year. It is just experiencing the same cooling off period as the rest of the Brickell market,” he said this week.

“With several developments under construction including condos, apartment buildings and a hotel, the neighborhood will further its transformation once these buildings are delivered and occupied,” Mr. O’Connell said.

The wave of new residential towers will feed the commercial components to follow, some built into the base of the mixed-use towers.

“I think we need to see the increased density of completed residential units before the retail and restaurant components follow,” Mr. O’Connell said.

Some of the growth in the West Brickell area includes these developments now under construction:

•Brickell View Terrace, at 940 SW First Ave., a mixed-income residential tower from Pinnacle Housing Group. The site is beside the Brickell Metrorail Station, just west of Mary Brickell Village, on Southwest First Avenue between Southwest Ninth and 10th streets. This is a mixed-income and mixed-use development, offering 176 rental apartments and about 7,300 square feet of ground floor retail in the 23-story tower. The companion garage is 13 stories.

•1010 Brickell, at 1025 SE First Ave., a 47-story tower developed by Key International and 13th Floor Investments. A concrete pour for the foundation took about 12 hours in April. The project will total 968,000 square feet and be home to about 387 luxury condo units.

•Le Parc at Brickell, at 1600 SW First Ave., a 12-story, 128-unit luxury boutique condo tower offering studios, one-, two-, three-bedroom and townhome units. The development is to include a pool with a summer kitchen, a rooftop whirlpool and sky lounge, big glass-lined balconies and courtyards. Le Parc is developed by ALTA Developers and Strategic Properties Group LLC. ALTA Developers is a joint venture between Aconcagua and Archiplan USA.

•Broadstone at Brickell, at 267 SW 11th St., along Southwest Third Avenue and extending north to Southwest 10th Street. The project is to include a 24-story, 253-foot residential building and a seven-story, 520-space garage. Development firm Alliance Residential plans 372 units in the building, offering studio units, one- and two-bedroom apartments and townhouses.

Amenities are to include a pool, fitness area, theater and a pet grooming spa.

•SoMa at Brickell, 145 SW 13th St., also from Alliance, is a new collection of luxury studios, and one- and two-bedroom apartments. The project is to have about 418 apartments and include a rooftop resort and lounge, fitness and yoga studios, movie theater, cyber café, and a clubroom with kitchen.